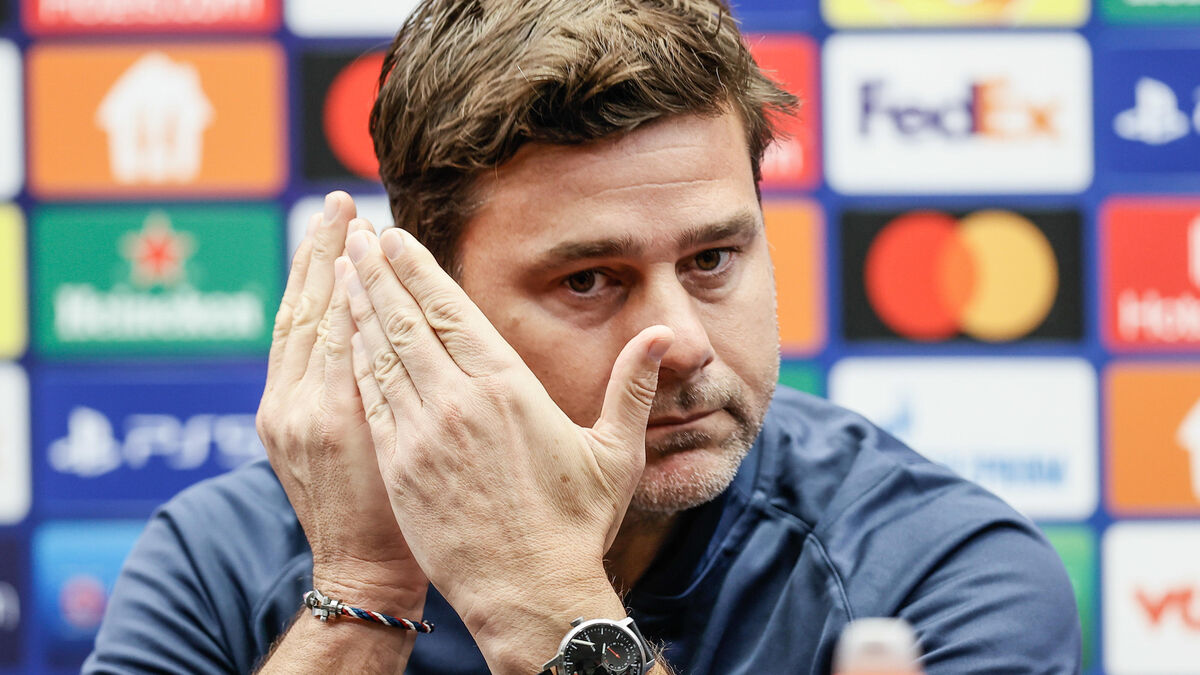 Here it is again. At last ! Four months after the end of their European adventure in the semi-finals against Manchester City, PSG returns to the continental stage in an even more sparkling costume than the previous one. This Wednesday, the capital club will launch a new campaign in Bruges which is already arousing great excitement since it could see, for the first time, the Messi-Neymar-Mbappé trio be aligned in attack. If he says he is eager to see them play together, Mauricio Pochettino has not confirmed that he will launch the triplet at kickoff on Wednesday night. Nor has he given any clue as to the identity of the doorman who will keep the cage for this European curtain raiser.

Do you already know which team you will line up on Wednesday night at kick-off?

MAURICIO POCHETTINO. The team is not decided yet, there are still some doubts related to the last game. We will see today after training.

Are Chelsea your main rivals this season?

If we stick to the name of the club, we are obviously the team to beat. But Chelsea, the last reigning European champion, is too. As far as we are concerned, we are not yet a team. We are a famous club, but one which must lay the foundations before being a great team. That’s what Chelsea were able to do last season, it’s who became champion at the end.

How long do you give yourself before you find your marks?

There is no time to give. We know that we will be judged at the end of the season on our results. The pressure exists in all the clubs. It also necessarily exists at PSG, in a club whose goal has been to win the Champions League for years;

Considering your squad, are the player choices the most difficult you have had to make in your career and are they only guided by the sporting aspect?

I don’t think the situation is more difficult, quite the contrary. I’ve been coaching for 12 years and never had the chance to have all of these options. At PSG we have a very large squad, that offers a whole bunch of options for a coach. As for the choices, they are only guided by the results. Is there any policy? Of course not, the decisions I make are only sporting.

Did you choose between Navas and Donnarumma?

We will see match by match. The reality is that having two players like that only raises the level, it is good for the club. All the players who join PSG know the rules and know that the competition will be very high.

Will we see Messi, Neymar and Mbappé play together on Wednesday?

Are you as excited as observers to see them evolve together?

(laughs) I’d be crazy to say otherwise, trust me, I’m joining in the collective excitement.

What do you think of Bruges?

It’s a very good team, which dominated the Belgian championship. It offers an interesting game, has good players, very athletic, and can play in 5-3-2 as well as in 4-3-3. We know anyway that in the Champion’s League, there are only the best. We must therefore have a lot of respect for Bruges and put all the assets on our side.