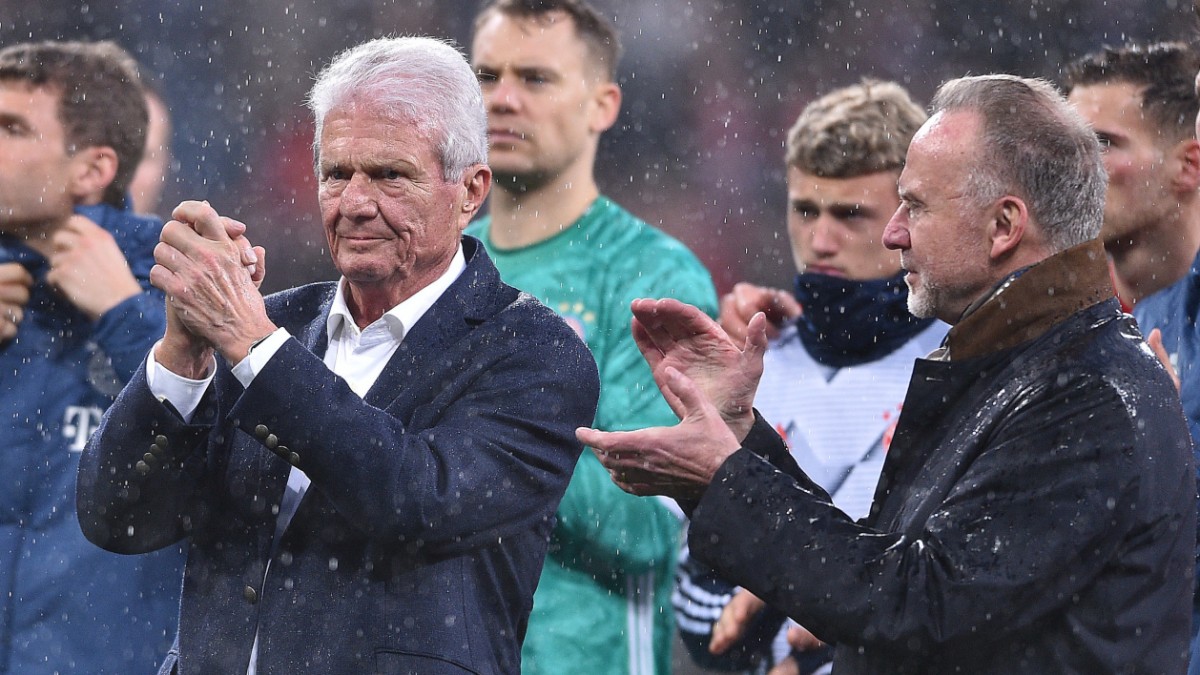 The investor Dietmar Hopp from the Bundesliga club 1899 Hoffenheim took a step towards the supporters after the sometimes violent hostility from Ultras. “I would like to forget all this if it is history from now on,” said the 79-year-old in the ZDF’s current sports studio.

However, he still did not understand the protests. “To make myself a face for commerce is really incomprehensible. Unfortunately, the agitation was staged so perfectly that Ultras of many clubs participated,” said Hopp. Before the corona break, the protests against Hopp were rekindled in numerous fan curves in Germany.

In addition to creative sayings, Hopp was always shown in the crosshairs. “I would be happy if those who have insulted me for 13 years without reason stop at some point. I would like to tell them my story with TSG, which has now lasted 66 years,” says Hopp.

The organized fan scene reacted reservedly to Dietmar Hopp’s offer of peace. “I’m curious whether the words will be followed by deeds. Immediately after the protests, Mr. Hopp shot down some poison arrows,” said spokesman Rainer Vollmer of “Our Curve”, the fan organizations’ interest group, SID: “I found the performance unhappy. To open such a barrel in such a situation is inappropriate. “

Spokesman Sigi Zelt from the ProFans alliance said that Hopp “has not yet understood what the core of the protests really were about”. They were primarily directed against collective liability by the German Football Association (DFB). The organization “Our Curve” will currently not go into Hopp’s offer. “When the corona crisis is over, you can certainly look at such issues,” said Vollmer: “But we currently have completely different concerns.”