Call of duty warzone, The mode Battle royale of Modern warfare, is preparing to enter season 4, a season that will include an event that will possibly change the map and that keeps the players waiting.

Although from the beginning Infinity ward He wanted this Call of duty be as “healthy” on a commercial level as possible, avoiding payment and / or mechanical DLCs Pay to win, it seems that something associated with this last concept could be overlooked.

According to what it describes Dexerto In his article, some users have been complaining through Reddit, due to an additive in one of the payment packs in Call of duty.

It would be the advantage that adds color to the bullets of the weapon, although this additive has been in the game for a long time, it was not until the launch of the Tracer Pack Purple, that users have started to have a problem with that.

And this is because the projects that this Pack brings, they are a Grau 5.56 and an MP7, the weapons most used by the players of Warzone. According to what is described in the social network, this luminous smoke effect would considerably reduce the vision of those who receive the impacts, giving an “unfair” advantage to whoever bought this pack.

Although it is heard as a “minor problem”, complaints have come because players have encountered Lobbyists with many players carrying these weapons and when receiving the impacts from multiple sources the discomfort is even greater.

There has been no reply from Infinity ward Regarding this problem that seems to be increasing, however, we believe that there will be a solution soon, since the promise to “avoid pay to win” has been sustained so far by the company and perhaps this was without intention.

Call Of Duty Modern Warfare It is available on the platforms of Playstation 4, Xbox One and PC. 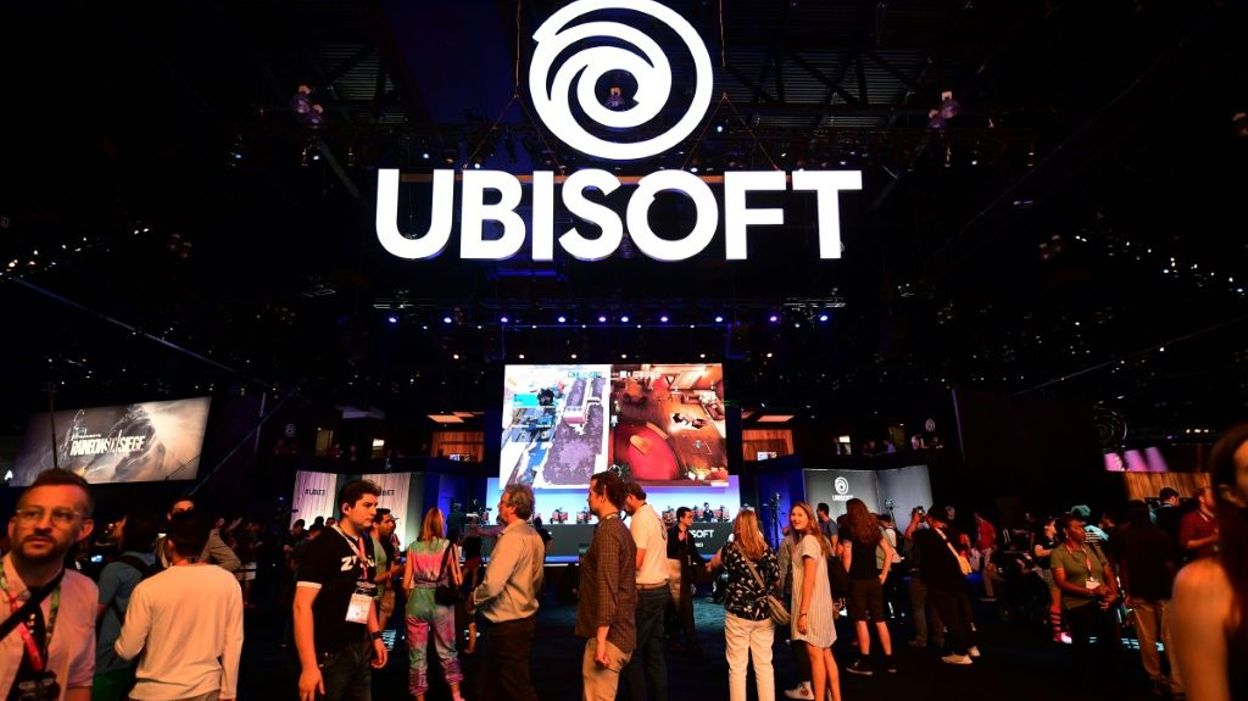 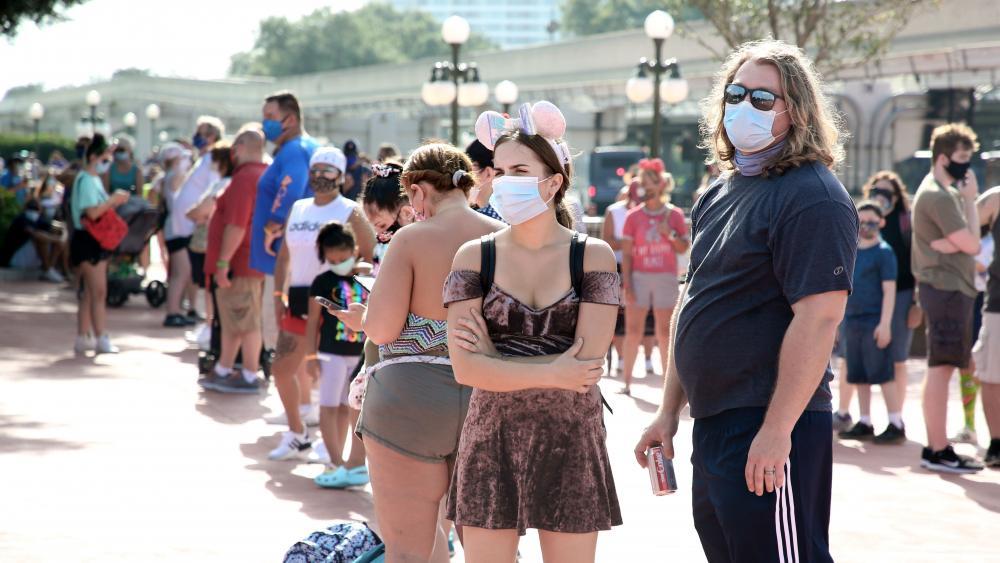 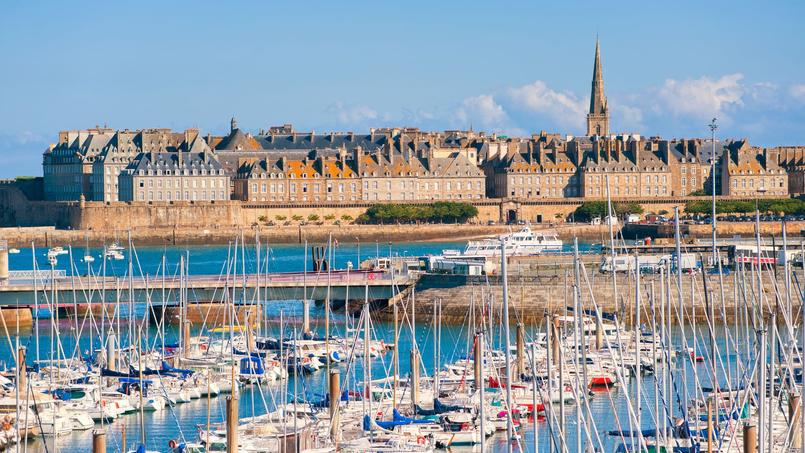 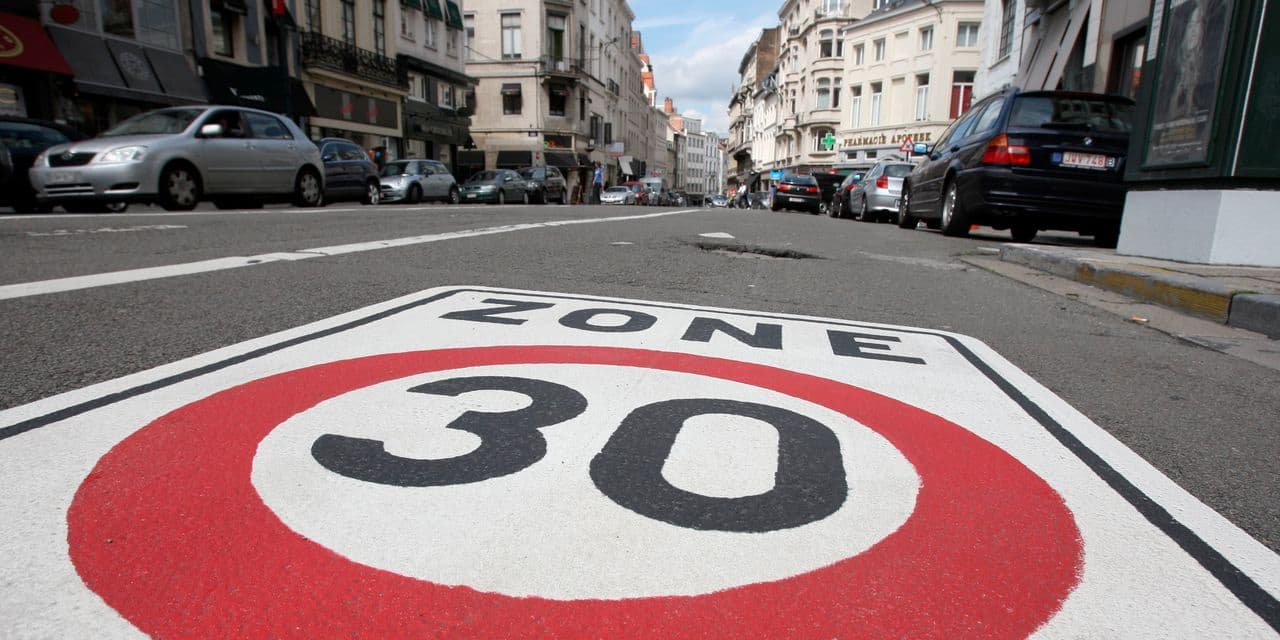