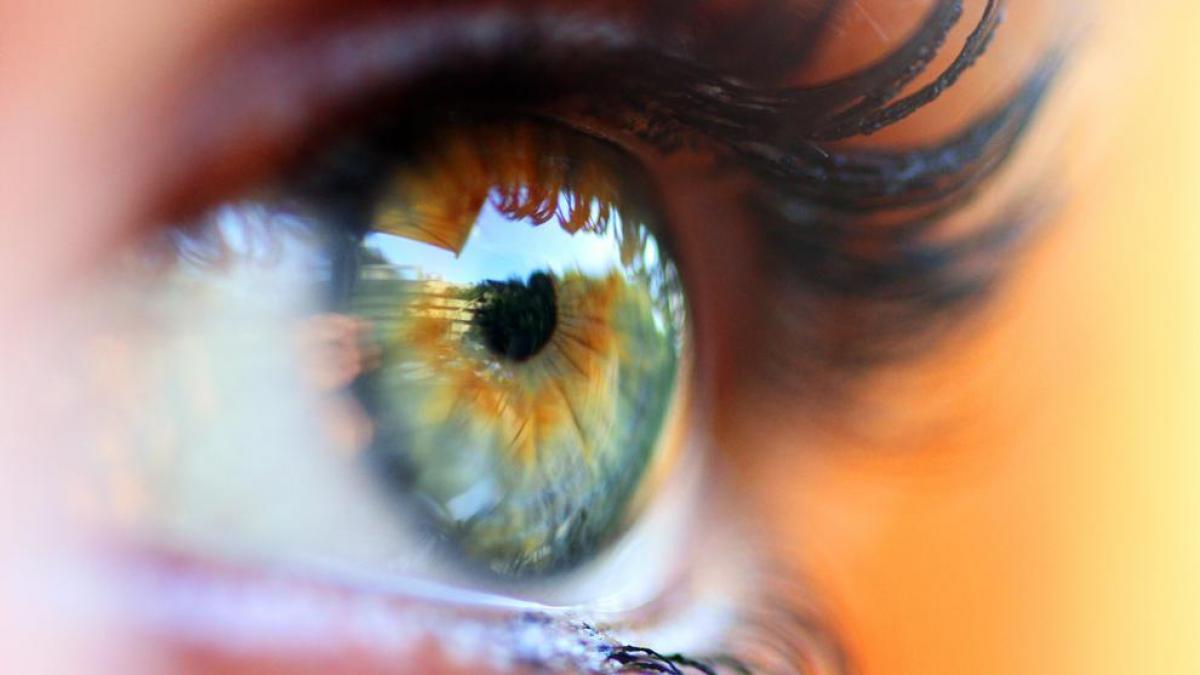 Accidents are one of the leading causes of disability among young adults. They cause damage to the central nervous system and can make them lose mobility or vision. Neurodegeneration due to aging also often causes the central nervous system to malfunction. For years, regenerative medicine has investigated how to regenerate axons, which are the extensions that neurons extend to connect with each other, with the idea of ​​restoring damaged neuronal connectivity and thus reversing paralysis or blindness.

Recent studies in animals have succeeded, by deleting certain genes, in regenerating the axons of the retina after damage. However, despite the fact that retinal axons have been managed to grow again, they do so in a disorderly way, which leads to unwanted connections: for example, some of them go to the opposite eye or to the wrong areas of the brain.

“They lack the signals that guide them to reach their final target,” says Eloísa Herrera, CSIC research professor at the Alicante Institute of Neurosciences (CSIC-UMH).

This researcher leads a project to try to reconnect damaged retina neurons with their target cells in the brain. In their laboratory they have identified some of the signals that guide axons to their final destinations during embryonic development. Now, they will combine genetic manipulation so that axons regenerate with their knowledge to bring them to the appropriate area of ​​the brain.

“We will do a proof of concept that, for now, is far from being applicable in humans,” Herrera qualifies, adding that “if it works, it will be interesting to test whether the procedure also works in the neurons of the spinal cord.