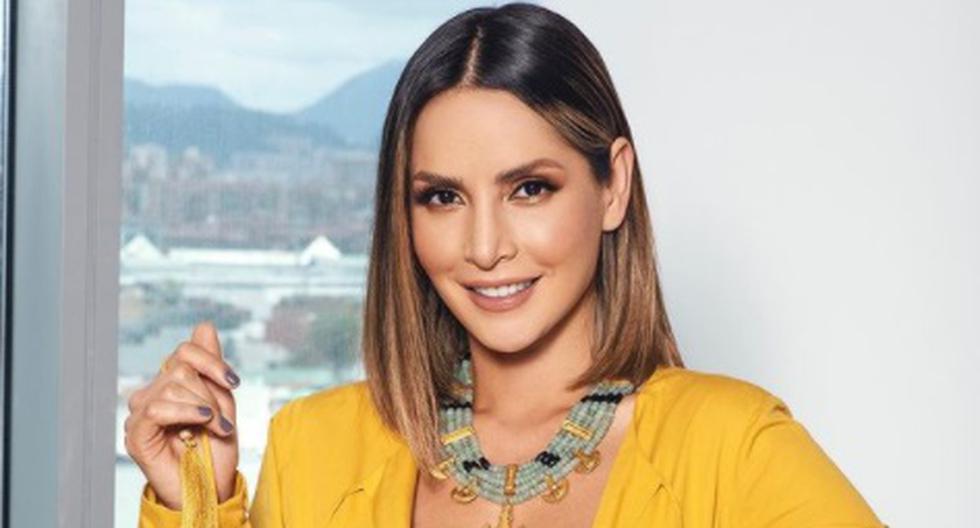 Carmen villalobos, famous for having played Catalina Santana in “Without breasts there is no paradise”, is characterized by being a person who loves animals. The Colombian actress likes to support noble causes in favor of these beings who have no voice, which has been demonstrated on more than one occasion through her social networks, where she has denounced several cases of animal abuse.

The Barranquilla interpreter, who recently joined the cast of the Colombian telenovela “Café con aroma de mujer”, shows all the love he feels for animals with his three pets. She has three little dogs named Freud, Mambo and Capuchin. The first two are two Yorkshire Terriers, while the last one barely arrived in January 2021.

However, his love is not only manifested to his pets because the famous 38-year-old performer He also joins causes to help abandoned animals on the street or cases of violence. One of them, which affected her to the point of making her cry, was when a man beat a dog named Thor so savagely that the dog lost his vision.

MORE INFORMATION: What time does Carmen Villalobos wake up to train in the gym

Through their social networks, Carmen villalobos made known this terrible case of animal abuse. In her Instagram stories, the Colombian actress narrated how a man attacked a pet, for no apparent reason, with a gun, pointing it at its eyes and head.

“A guy was passing by and attacked a puppy just because. He began to hit him with his legs and with his hands. Then he picked up a stick and began to hit him on the head, to the point that he poked his eyes out. In addition, he took a BB gun and blew it up on his head, ”said the 38-year-old artist.

The dog’s name is Thor and he was injured in 2020, when a man hit his eyes with a BB gun, causing the animal to lose his vision. After this terrible attack, the man identified as Rafael Antonio Rincón Achury faced the justification and was convicted of animal abuse.

The Attorney General’s Office determined that Rafael Antonio Rincón Achury was guilty of animal abuse for which he was sentenced to 12 months in jail after attacking Thor, a four-year-old dog, with a BB gun in March 2020. It was in the municipality of Zipaquirá, department of Cundinamarca.

According to the information provided by the accusing body, 4 months after the events, on July 15, 2020, the Attorney General’s Office, through a labor prosecutor of the Gelma group, managed to impute the crime of animal abuse, after point out that the dog had lost his vision.

“To 12 months in prison, a fine of 5 legal minimum wages in force and a prohibition for the exercise or possession of animals for one year, Rafael Antonio Rincón Achury was sentenced, who left Thor, a four-year-old dog blind,” reported the Prosecutor’s Office in support of the Gelma special group.

Gelma, the group that formed the Prosecutor’s Office to curb and justice cases of animal abuse in Colombia, is made up of 38 prosecutors, 38 CTI agents and 44 police officers. It was created in 2019 and its coordinator is Sandra Milena Pineda, according to Infobae.