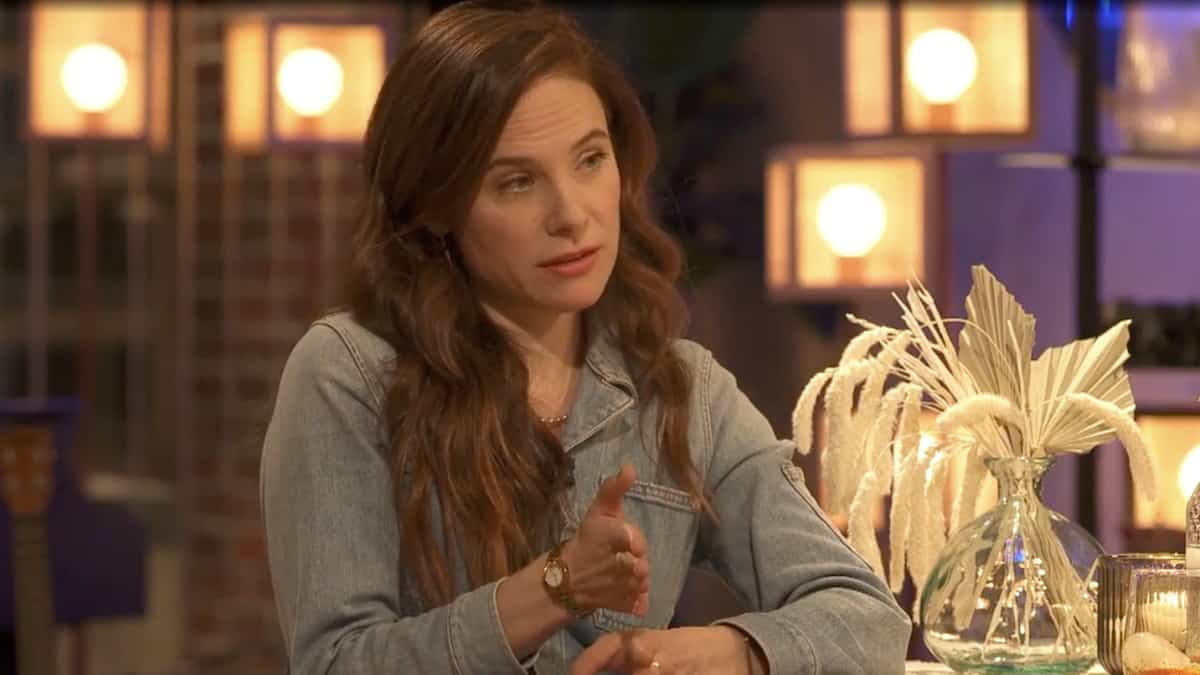 Invited to Tower Wednesday, Caroline Dhavernas discussed with Patrick Huard about her professional life and motherhood.

• Read also: After a forced break, Caroline Dhavernas is back on our screens

• Read also: The actors ofOne way ticket were marked by the helicopter filming

The actress also returned to a particularly busy period of her life, when she held the main role in the American series Mary Kills People, and this, in addition to being a new mother. She tells how difficult the work-family balance in this particular situation was, but that everything went well thanks, among other things, to the goodwill of the producers of the series.

“I worked very early. When my daughter was four months old, I did the last season of Mary Kills People, but my producers were exceptional. They knew I was a mom, that I was tired and that I was breastfeeding, so they built days for me that made sense, despite the fact that I was the main character. she confessed to Patrick.

If she is grateful to have been able to benefit from balanced schedules, the actress admits that it was a rather excessive period. “It was intense there! I pumped my milk in the middle of filming. As soon as I had 15 minutes, I went to my dressing room and installed my breast pump hardware…”, added Caroline, looking discouraged.

• Read also: Caroline Dhavernas follows in her mother’s footsteps and will be the official voice of REM

Dhavernas then continued with a hilarious anecdote related to this particular time. She was filming in a church basement and, not finding an electrical outlet to plug in her breast pump, she had to hide behind a door and kneel down to be able to plug in said machine and, subsequently, go about the task. So she was on her knees, in a church basement, almost in plain sight, pumping her milk between two scenes.

That’s what we call a devoted mom!

To see the excerpt from the interview, it’s in the video above.

SEE ALSO: 27 forgotten (or not!) characters from La Galère