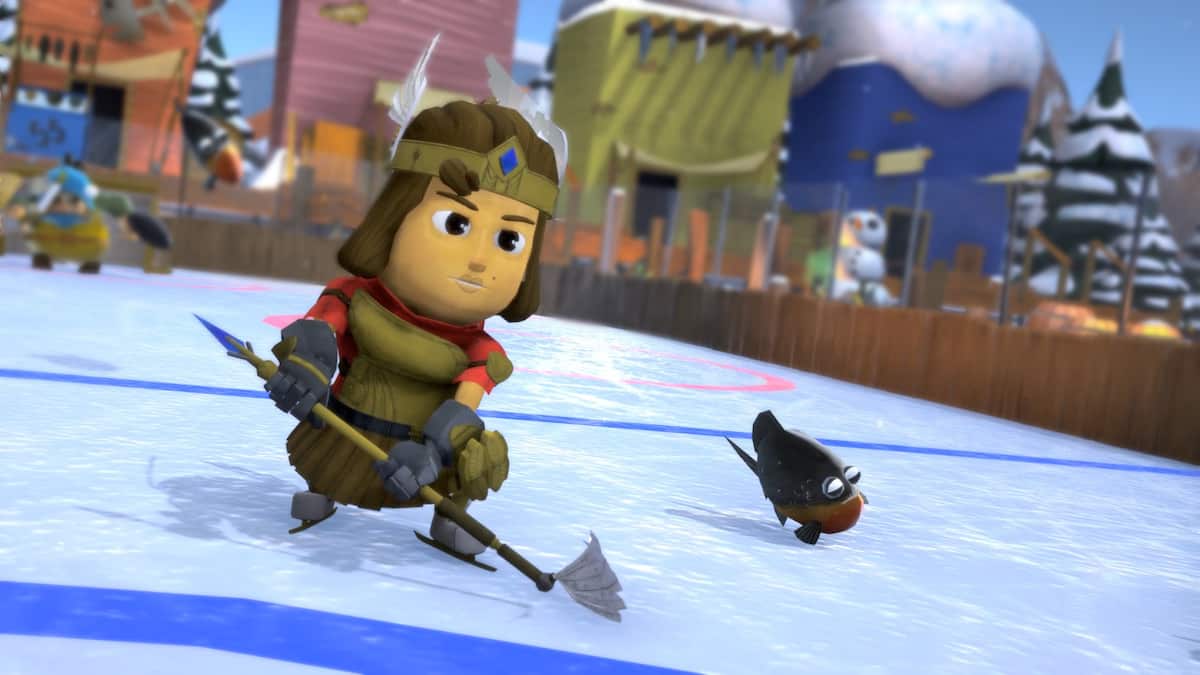 • Read also: We spoke to three Quebec Twitch creators who have a strong fan base

In doing so, the company gets its hands on a prize worth $ 135,000, which can help it complete the marketing of its first creation. The package includes a cash grant of $ 50,000, as well as various professional and support services.

By convincing the jury made up of Andrée-Anne Boisvert, producer at Ubisoft Quebec, Thomas Wilson, co-director at Beenox, and Mike Ducarme, brand manager at Berzerk Studio, RageCure Games won ahead of Dragon Slumber, from Montreal, and Ryogo Games, of Quebec.

“The RageCure Games team knew how to charm us, as much by the professionalism of its presentation as by the originality of the concept and the quality of the artistic direction of its title. In view of the evolution of the game over the past year, we are convinced that Goons: Legends of the Hockeyverse is doomed to a great future, just like the studio ”, argued the president of the jury, Mike Ducarme.

The co-founder of RageCure Games, Dave Gagné, for his part indicated that participation in Catapulte “will undoubtedly mark a turning point in the evolution” of the studio. “It is an honor all the greater to have been chosen from among such good candidates, and of course such a renowned panel of judges. The future looks bright for us, ”he added.

Initially, five Quebec studios were selected as finalists for the 7e edition of Catapulte in February. However, two of them, Hatchery Games, of Quebec, and PenPen Studio, of Montreal, had to withdraw along the way, the first having obtained the support of a “major game publisher” and the second having to come. concentrate entirely on the development of his project.

Founded in 2014 in Quebec City, Catapulte is an acceleration program that aims to support independent Quebec studios in their journey to reach international markets.