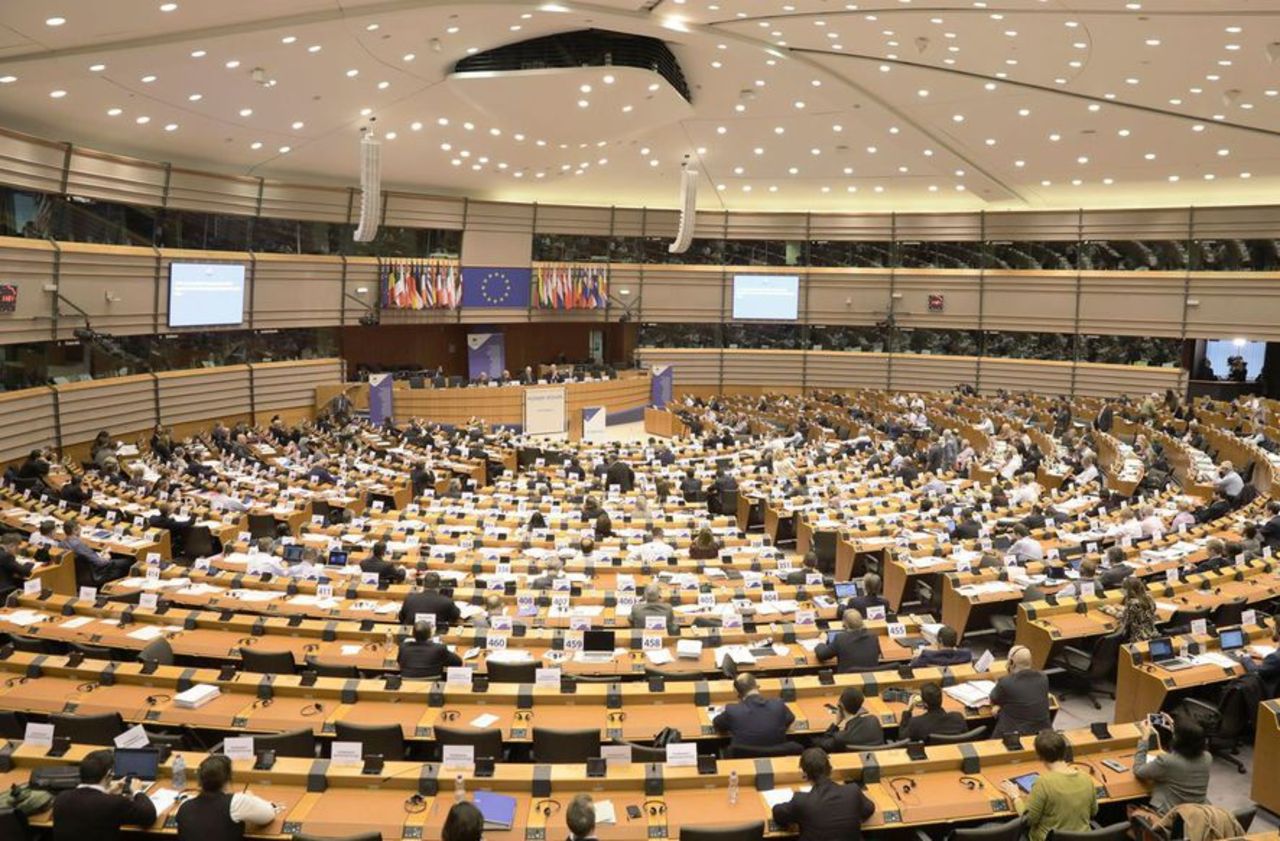 Caught up in his past, a German MEP was expelled Tuesday from the United Left group (GUE) in the European Parliament. The discovery of his activity in the extreme right-wing NPD party in the 1990s prompted the elected official to resign “with immediate effect”.

Martin Buschmann, 49, was elected in May to the list of a small animal rights party (Partei Mensch Umwelt Tierschutz, “People, the environment, animal welfare”) and was one of the 41 members of the GUE / NGL group, including in particular German elected officials from Die Linke and French elected officials from La France insoumise (LFI).

On Tuesday the group said it was “shocked and deeply concerned” to have learned that the elected German was in the 1990s a member of the NDP, which he had until very recently hidden “from the group, from his party and to the public. “

Consequently, Martin Buschmann’s decision to resign “with immediate effect” was accepted by the group, the latter added in a press release.

“Nothing disgusts me more than racism”

On his Facebook page Sunday, this elected official from the region of Hamburg (north) had confirmed the reports according to which he militated within the NDP “about 25 years ago”, explaining to have joined his ranks because he had “fallen in love with a woman who was a member ”.

He was not one of the party activists, he said, but it was “difficult to resist the group dynamic.”

The MEP apologized for this lack of transparency about his past and explained that he wanted to remain elected to the European Parliament to continue his work aimed at promoting animal rights in the Agriculture committee.

“Nothing disgusts me more than racism, anti-Semitism, fascism and discrimination of all kinds,” he also said.