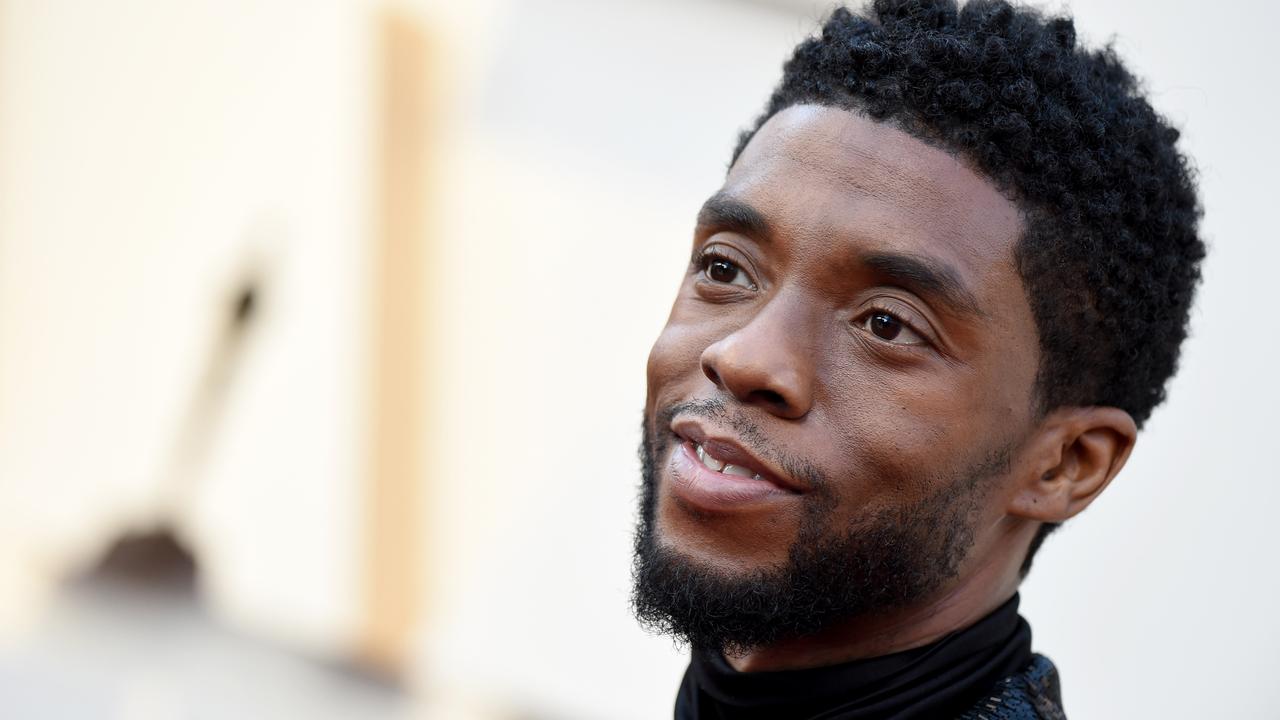 Of tweet in which the family of Black Pantheractor Chadwick Boseman, 43, announced his death, has received the most Twitter likes ever in less than 24 hours. At 0.00 am on the night from Saturday to Sunday (Dutch time) the message had more than 5.7 million likes.

On Friday evening (local time), the van Boseman family made their official one Twitter-account, known that the actor has died from colon cancer. “It is with immeasurable sorrow that we confirm that Chadwick Boseman has passed away. Like a true fighter, Chadwick persisted in the midst of everything and was part of many beloved films,” his family writes in the statement alongside a black and white photo of the actor.

In addition to his role as Black Panther in the 2018 film of the same name, Boseman was best known for his role as Jackie Robinson in the film 42 (2013) and his role as James Brown in the movie Get on Up (2014).

Boseman was diagnosed with colon cancer in 2016

Boseman was diagnosed with colon cancer in 2016, but did not make this publicly known. He has starred in multiple movies while already undergoing surgery and chemotherapy for the disease. The actor died in his home in Los Angeles, in the presence of his wife and family.

The record of the most Twitter likes previously stood at one tweet by former US President Barack Obama from 2017 with 4.3 million likes. In the tweet, Obama states that no one is born with hatred in his or her heart.

See Also:  Lyric artists express their "absolute sadness and disappointment" with the Minister of Culture