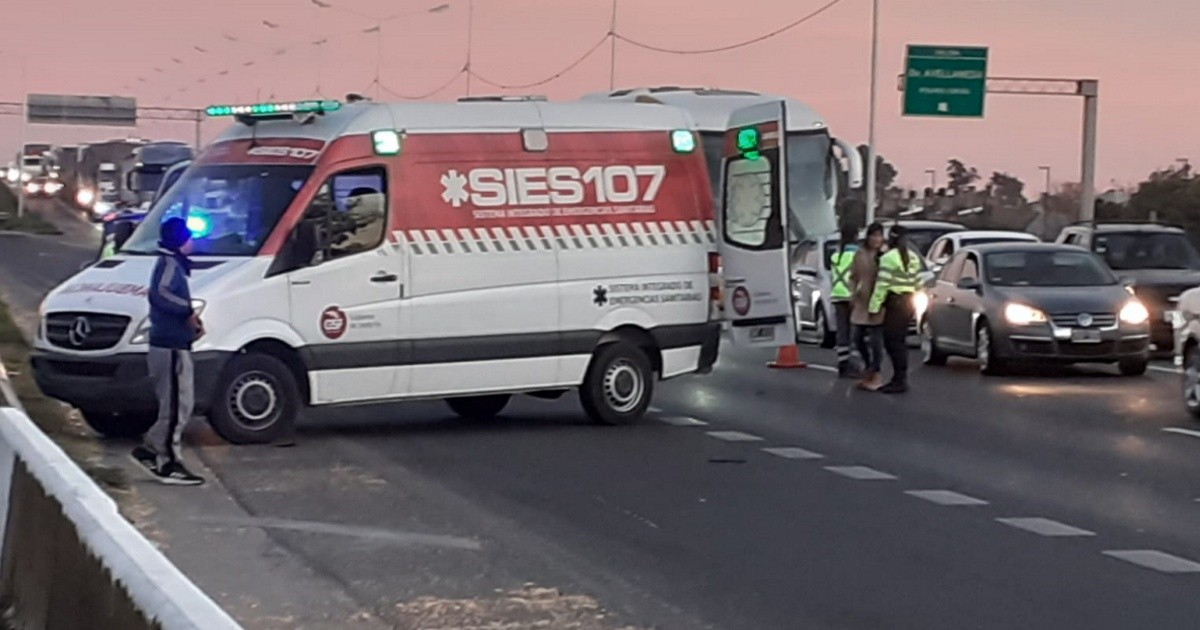 This Monday morning a motorcyclist died in Circunvalación and Avellaneda apparently trying to dodge a couple changing a tire on their car. It happened after 7 in the morning, a busy schedule on the corridor. The unfortunate episode caused two other minor crashes between cars and trucks that were traveling further back and had to brake suddenly.

According to the journalist Ariel Borderi of Radio 2 from the place, the fatal victim is a motorcyclist who would have tried to avoid a couple who were changing a tire on their Renault 12. The incident occurred in the direction of Villa Diego, between Avellaneda and Ovidio Lagos.

According to the first information, the motorcyclist would have collided with a part of the Renault 12 and was thrown from the vehicle. The couple who changed the tire was also injured and had to be transferred to a health center for better care. There were two ambulances at the scene.

Morocco at Africities 9, back on a very distinguished participation

4 times the size of a skyscraper .. the largest asteroid heading to Earth and may be dangerous