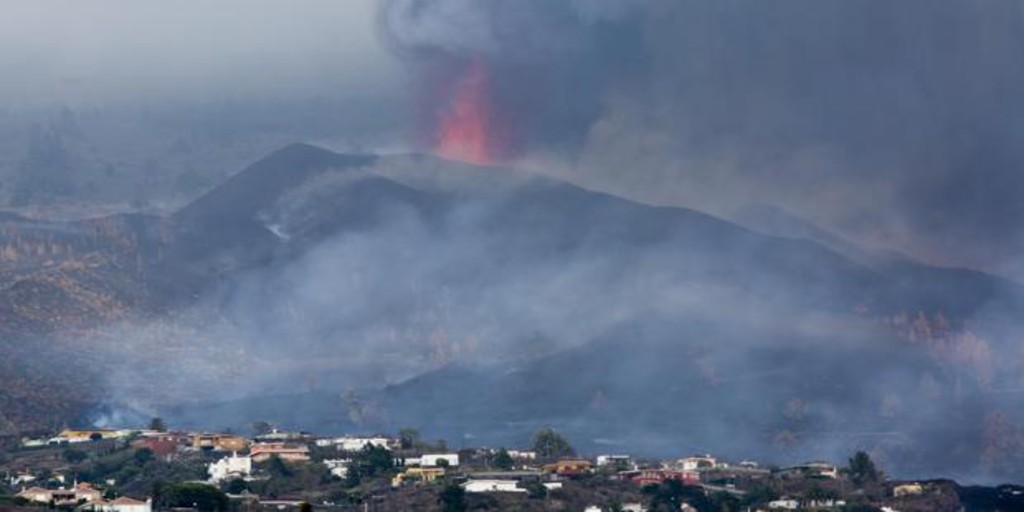 Depending on the explosive capacity and lava flows of a volcano, there are different types of Volcanic eruptions. In the case of the La Palma volcano eruption, which took place last Sunday, it is strombolian type. But what does it mean for a volcano to be of this type? How can it affect that the eruption is of the strombolian type?

Strombolian volcanoes are characterized by the explosions are sporadic, generally not very violent, and the lava is not emitted continuously. From a fracture in the earth’s surface, the volcano launches pyroclastic material (hot mixture of gases, ash and rock fragments). Its duration can range from weeks to a few months.

Another of the volcanoes that are also of the Strombolian type are: the Stromboli volcano in Italy -which gives name to these explosions-, the Paricutín in Mexico, as well as the Teneguía on La Palma.

In general, Strombolian volcanoes can reach 1,000 meters in height and cast more than 10,000 cubic meters of material.

In addition to the strombolians, experts differentiate five more types of volcanic eruptions. The least risky volcanic activity is the hawaiian, which has little pyroclastic material, hardly any explosions and a fairly fluid lava. The second is the Vulcan, which emits large clouds of pyroclastic material and a lot of ash.

On the other hand, the Plinian or Vesuvian is of the most spectacular (and terrifying) with very violent explosions, a lot of ash and abundant viscous lava. Magma can collapse the summit and lead to a caldera. Instead, the type fighter, the lava solidifies quickly, producing a plug in the crater.

Finally there are the eruptions hydro-volcanic, resulting from the interaction of magma and water.