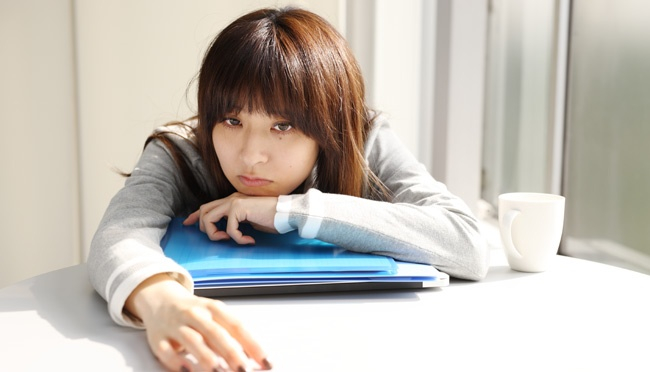 TEMPO.CO, Jakarta – Lack of iron occurs when daily iron intake is less than recommended. Iron is a mineral that is absorbed into the body through food and supplements. This mineral contributes to the formation of hemoglobin, the part of red blood cells that is responsible for transporting oxygen.

“If the amount of iron in the body is low, the body will not be able to produce enough hemoglobin, which causes deficiency anemia iron, “said nutrition expert Bansari Acharya as quoted from Insider.

Apart from anemia, mild symptoms when the body is deficient in iron include fatigue, lightheadedness, cold hands and feet, and lack of concentration. Nutritionist Nicole DeMasi says at a more serious stage, iron deficiency can lead to pika or wanting to eat something non-food, such as clay or paper, severe fatigue, and a fast or irregular heartbeat.

The recommended amount of iron intake per day varies based on age and sex. Children under 6 months of age, for example, need 0.27 mg, when they are 7-12 months the amount of intake increases to 11 mg, then when they are 1-3 years old the need for iron becomes 7 mg per day.

Usually, not everyone can meet their iron needs. The causes vary, including little or no iron content in the diet, blood loss, for example due to heavy menstruation or other causes, difficulty absorbing iron due to surgery or gastrointestinal disease.

“One of the early symptoms of iron deficiency is fatigue. If you feel very tired constantly, even after adequate rest and limited physical activity, you should go to a doctor,” Acharya said.

People who are at high risk, but are not yet iron deficient or who have recently overcome iron deficiency may be prescribed 60-100 mg of iron daily, DeMasi says.