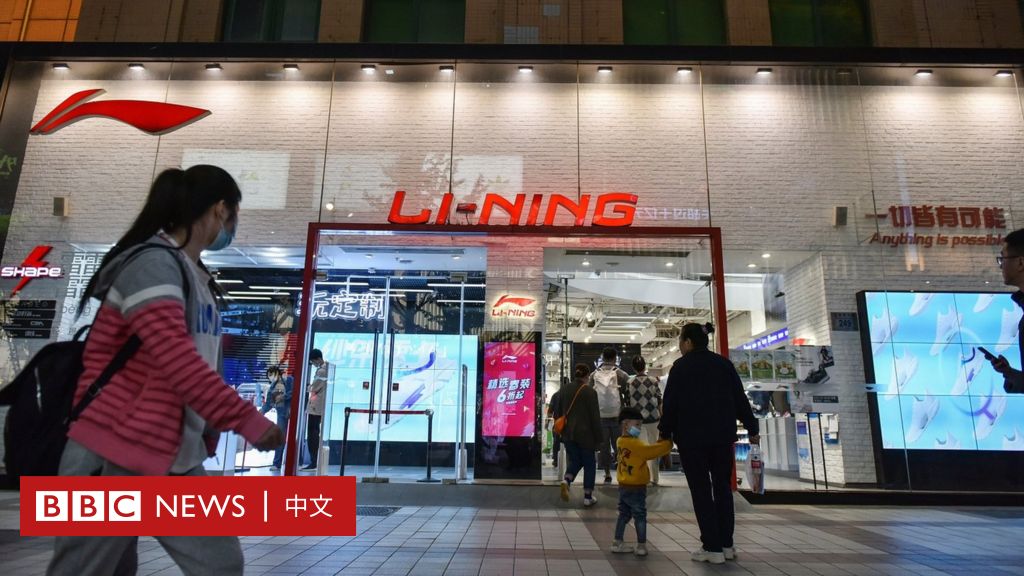 The Indian Olympic Committee announced on Tuesday (June 8) that, based on domestic public opinion, it announced the termination of the official partnership with the Chinese sports brand Li Ning. Indian athletes, coaches and staff may wear clothing without brand logos. Attend the Tokyo Olympics in July.

This is the latest development in India’s boycott of Chinese products after the border conflict between India and China broke out last year.

Chinese Foreign Ministry spokesperson Wang Wenbin said that he did not know the specific situation, but hoped that the relevant Indian parties would treat the normal cooperation between the two countries in an objective and fair view and avoid politicization.

Why broke up with Li Ning?

Li Ning is a well-known sports brand in China. It has become a sponsor of the Indian national team at the 2016 Rio Olympics. It has also provided sports products for India in the 2018 Asian Games and the Youth Olympic Games. It was originally planned for this year’s Olympics and also for India. Of one hundred athletes provide sports products.

The Indian Olympic Committee released a high profile product sponsored by Li Ning last week. At the press conference, the Indian side described Li Ning’s design as “drawing inspiration from Indian national colors” and “showing the vitality and pride of the Indian delegation.”

But what I didn’t expect was a backlash from public opinion in India. Netizens, media and politicians criticized that the border conflict between India and China last year, and that the national team still adopted Chinese brands was inappropriate and hoped to use domestic brands.

Reuters reported that the Indian Olympic Committee made its decision in response to the recommendations of the sports department.

Narinder Batra, Chairman of the Indian Olympic Committee, told the Indian media that the decision was made out of public interest. He said: “I will not say which company or person is about, but the decision is based on criticism from various quarters. . We pay attention to public sentiment when we decide.”

No brand sponsorship of Olympic apparel?

Indian Sports Minister Kiren Rijiju said that Indian players, coaches and team staff will not wear branded clothing at the Tokyo Olympics, but will only write the word “India”.

The Indian Olympic Committee admits that it has hasty time to find new sponsors and has no intention of forcing any companies to cooperate. It hopes that cooperation is based on mutual agreement. At the end of this month, it will decide whether to participate without sponsorship and call on athletes not to be disturbed by this matter and to concentrate on preparing .

Local officials also pointed out that during the epidemic, it is difficult for the authorities to find sponsors to make and deliver sportswear. They need to know how to assign local manufacturers to provide sportswear for athletes.