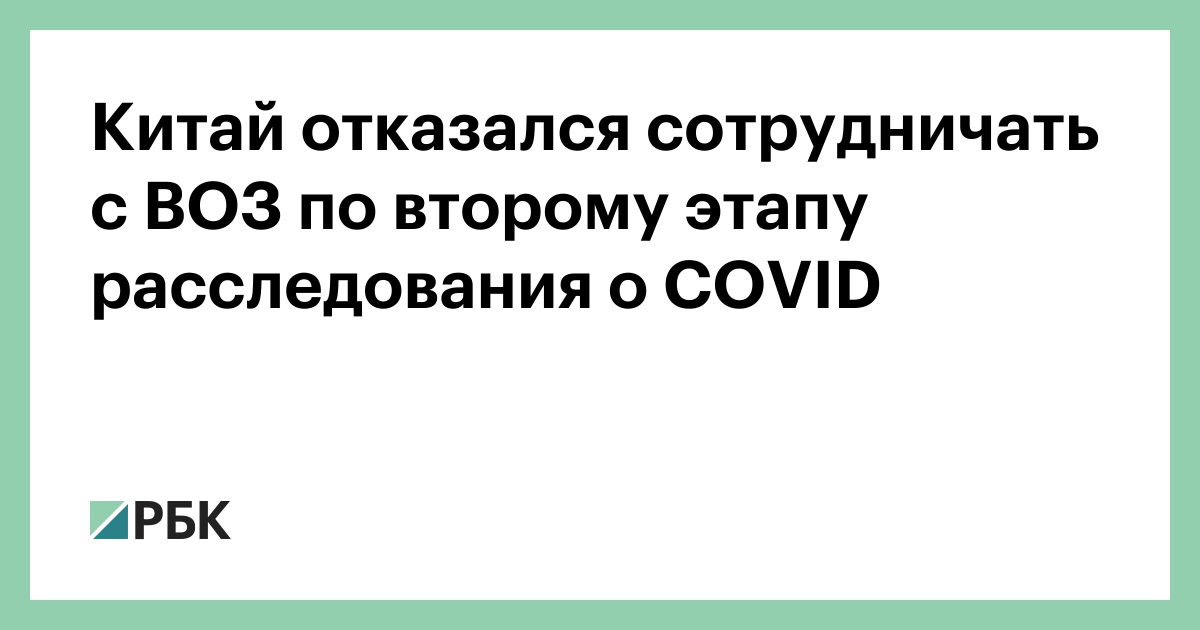 China will not follow the plan proposed by the World Health Organization (WHO) for the second phase of the investigation into the origin of COVID-19. This was stated by the deputy head of the National Health Committee (NHC) Zeng Yixin, reports Reuters.

Last week, the head of the WHO, Tedros Ghebreyesus, said it was too early to rule out the possibility that the coronavirus spread after a leak from a laboratory in China, and called on China for open cooperation. He also reportedthat WHO plans to test laboratories in Wuhan, near which the first cases of COVID-19 infection have been reported.

Zeng Yixin, commenting on WHO’s plans to devote the second stage of the investigation to the version of the leakage of coronavirus from a Chinese laboratory, accused the organization of “political posturing”, writes Bloomberg… According to the deputy head of the NHC, WHO’s actions demonstrate “arrogance towards science.” 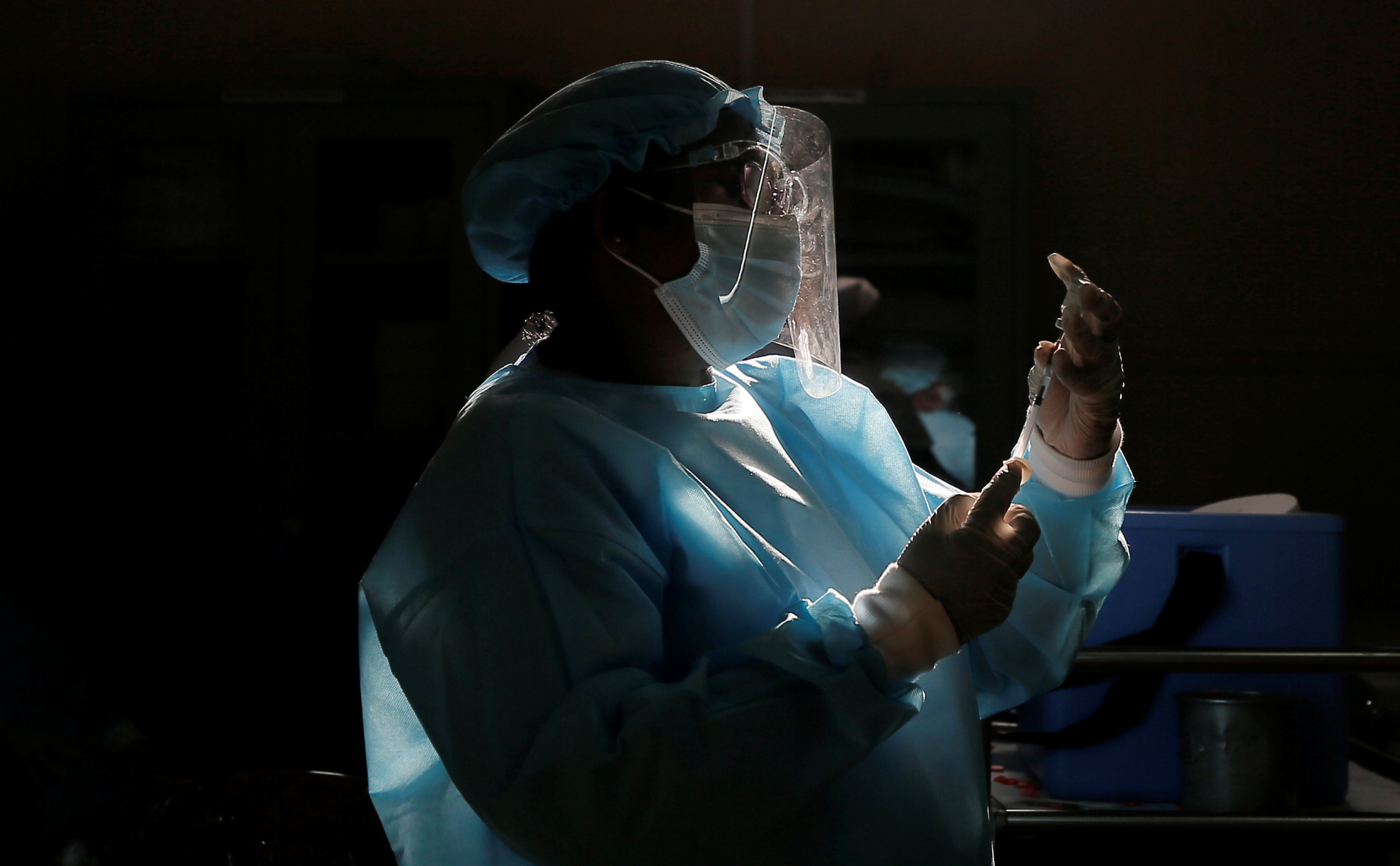 The material is being supplemented.