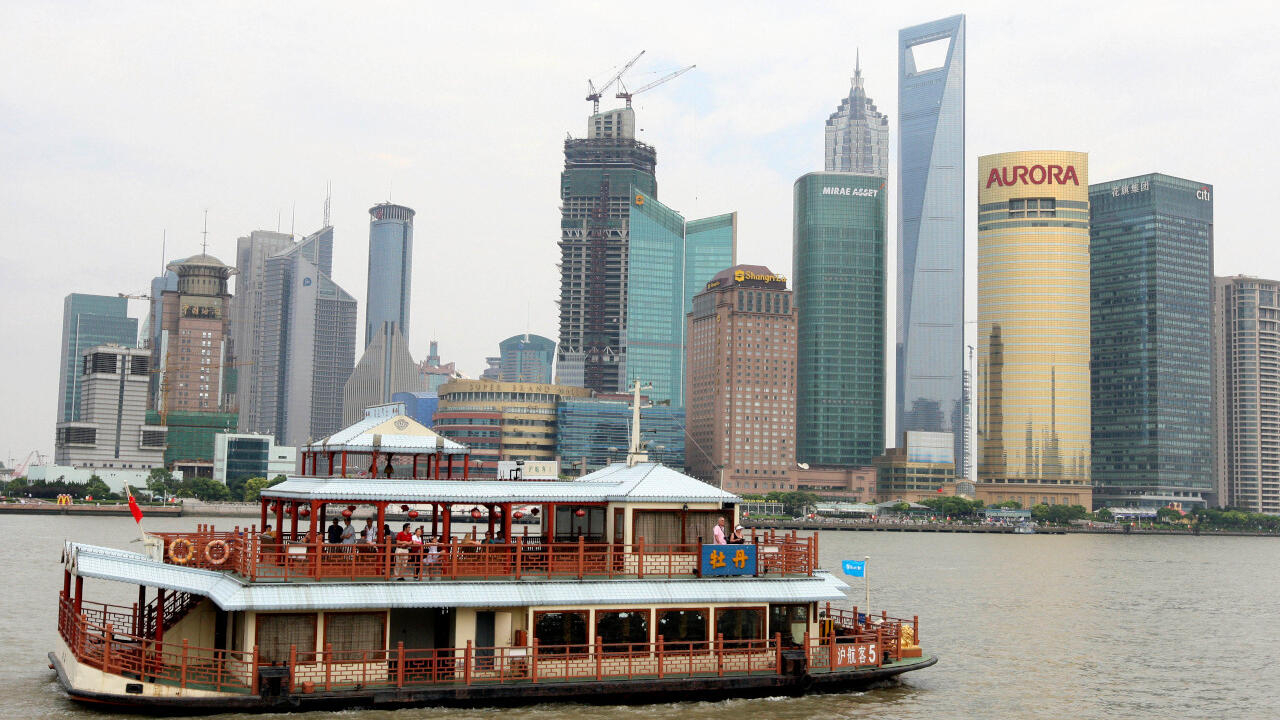 It has been a decade since China supplanted the United States as the world’s largest donor. A unique study of its kind published on Wednesday deciphers the extent and sources of Chinese loans, in particular along the ” New Silk Roads ».

Facts, figures and not presuppositions or conjectures about China’s role in financing infrastructure in developing countries.

This is what promises this vast study carried out by the researchers of the ” China Africa Research initiative From Johns Hopkins University in the United States.

While confirming several grievances addressed to the Chinese giant, lender of last resort for many countries which cannot borrow on the markets. Some 153 billion dollars were loaned to Africans, the main destination for these loans, between 2000 and 2019.

Chinese loans with a controversial model

It is not to our African listeners that we will learn it. In countries with a high level of indebtedness, loans intended to finance large projects are ” collateralised ” as they say. Borrowing States undertake to repay the loans using future receipts from exported raw materials. A model applied in Angola first but then in DRC, Ghana, Guinea, Sudan and elsewhere. It is increasingly called into question, but it still dictates the relations between Chinese donors and debtor countries. And then there are the famous confidentiality clauses negotiated with States and which prevent any third party actor, for example the IMF and the World Bank, from grasping the extent of this. This is becoming a problem as we look at possible debt relief for these countries, as is the case today.

The ” hidden debt As it is called could amount to 385 billion dollars, estimate researchers at Johns Hopkins University

If the Chinese have long lent to states directly, this has also changed with the new Silk Roads. After 2013, projects explode. Chinese creditors no longer lend to states but to joint ventures or structures adhoc, even to Chinese project operators. Result: the debts no longer appear in the public accounts. It muddies the waters. And this is what makes many states have been able to underestimate these debts. We saw it recently with the Zambian example … The burden of Chinese debt is heavier than anything that had been said so far. And it is growing because the Chinese do not lend at friendly prices. According to the report, low-rate concessional loans from Chinese institutional banks have given way to the practices of commercial banks. Most loans were on average less generous than those from OECD lenders or multilateral creditors. Their average rate is 4.2% and the grace period does not exceed two years.

Roads, bridges, railroads traced but a lot of anger also accumulated along the Silk Roads according to this report

Yes, if many countries can say that the ” project of the century As President Xi Jinping calls it has positively transformed their destiny. Several other countries are seeking to break away from this link or loosen its grip. The case of the DRC has been mentioned in a word. In Malaysia, the report recalls that projects amounting to 11 billion dollars were canceled from 2013 to 2021. Ditto in Bolivia or Kazakhstan. Violations of workers’ rights … environmental damage … corruption scandals … Host countries are increasingly sensitive to their public opinions on these highly political issues. So that Beijing has had to sharpen its discourse in recent years, adopt a more conciliatory posture vis-à-vis the host states. Does this leave scope for competitors of Chinese projects?

In any case, the United States and its allies of the G7 seek more than ever to advance the ” Build Back Better World »(B3W) their alternative project to the Silk Roads.