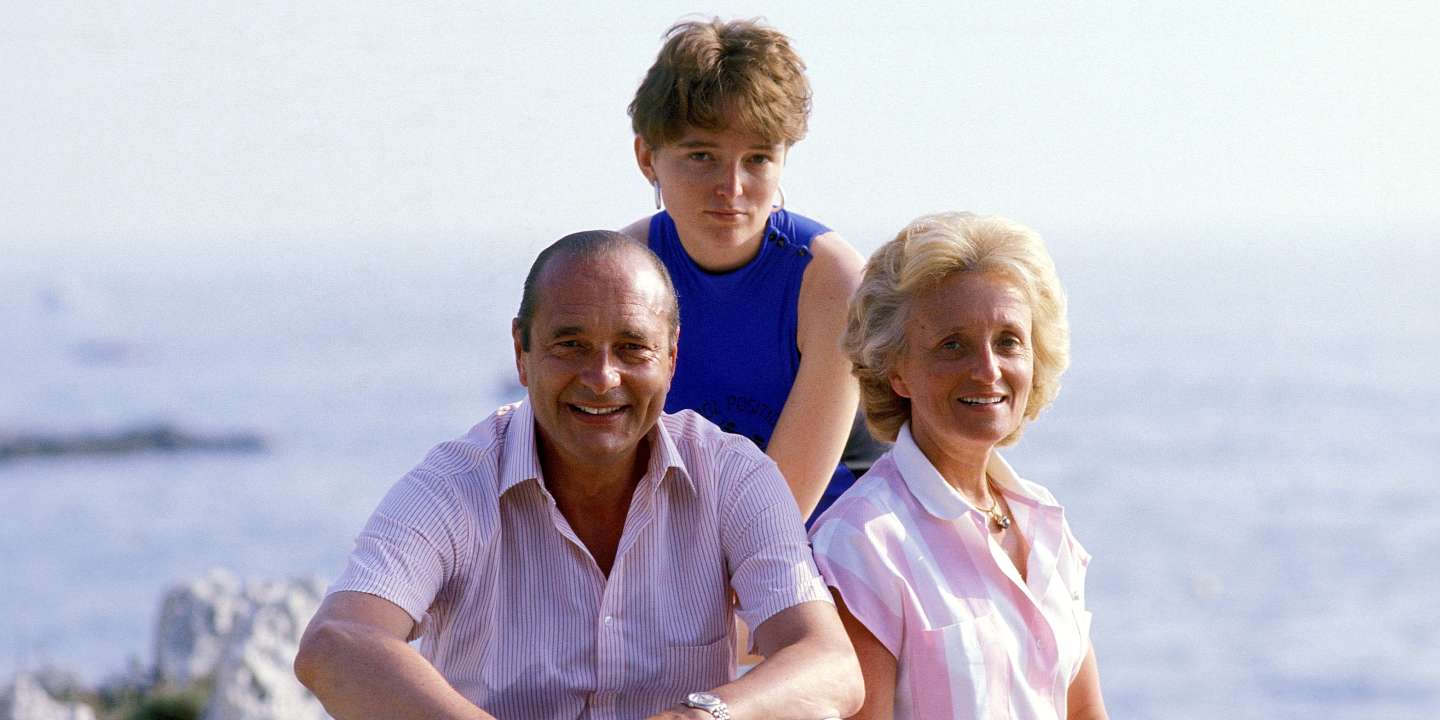 PortraitAt 57, and three months after the death of her father, to whom she devoted her life, the daughter of Jacques Chirac remains faithful to the post. While watching over her mother, this woman of duty is committed to preserving the memory of a political clan.

When Claude Chirac stepped a few steps down the aisles of the Montparnasse cemetery, no one moved. She is now alone in front of her father’s grave, a black and fragile figure. It is dry cold this Monday, September 30, and the sky has turned white. The daughter of Jacques Chirac, 57, has just attended the farewell mass in Saint-Sulpice, under the gaze of the political world and the French. But there, at the foot of the family vault where her sister, Laurence already rests, she can finally be the girl who simply buries and mourns her father. “She still had something to say to him, remembers singer Line Renaud. None of us came near, to leave her alone with him. ”

Article reserved for our subscribers Read also “Giscard and Balladur can die, they have buried their worst enemy”: behind the scenes of the funeral of Jacques Chirac

The day before, with her husband, Frédéric Salat-Baroux, former secretary general of the Élysée Palace, she came to the Invalides to say thank you to the Parisians who came to meditate before the president’s coffin. She thanked again, a week later, in the hall of the palace, where Emmanuel Macron invited all the former collaborators of Jacques Chirac. In front of these familiar faces, Claude Chirac does not hold back his tears. Before disappearing, the former diplomatic adviser, Jean-David Levitte, who knows the girl’s devotion to her father, says: “You will be able to live now. ” She shakes her head: ” Not yet… ”

There is so much to do. Empty the small office of the Landrieu passage, in the 7e district of Paris, where a last collaborator managed the affairs of the former president. Respond to the mayors who request it for inaugurations of Jacques-Chirac streets. Read the registers of condolence and the thousands of letters that keep coming. “It would make me sick not to answer, not be up to par”, says the one who always heard her father say that “Every letter deserves an answer”.

Encountered one early December morning in a cafe on rue de Tournon, where Bernadette now lives alone, Claude Chirac says to himself “Upset” by these expressions of affection. “A comfort in a moment of fragility”, confides the one who continues to watch over her very weak mother, alongside three caregivers, Fidéline, Nadine and Lucia, whom the former president had come to regard as his daughters. In recent years, as both have declined, Claude has devoted all of his time to his parents, spending his days on the ground floor of the mansion loaned by billionaire François Pinault, an intimate of Chirac, a stone’s throw from the Luxembourg garden. Her neighbors saw her go in and out of the pharmacy, and go around the Latin Quarter while walking Sumette, her father’s dog.

Clash over the new hunting management