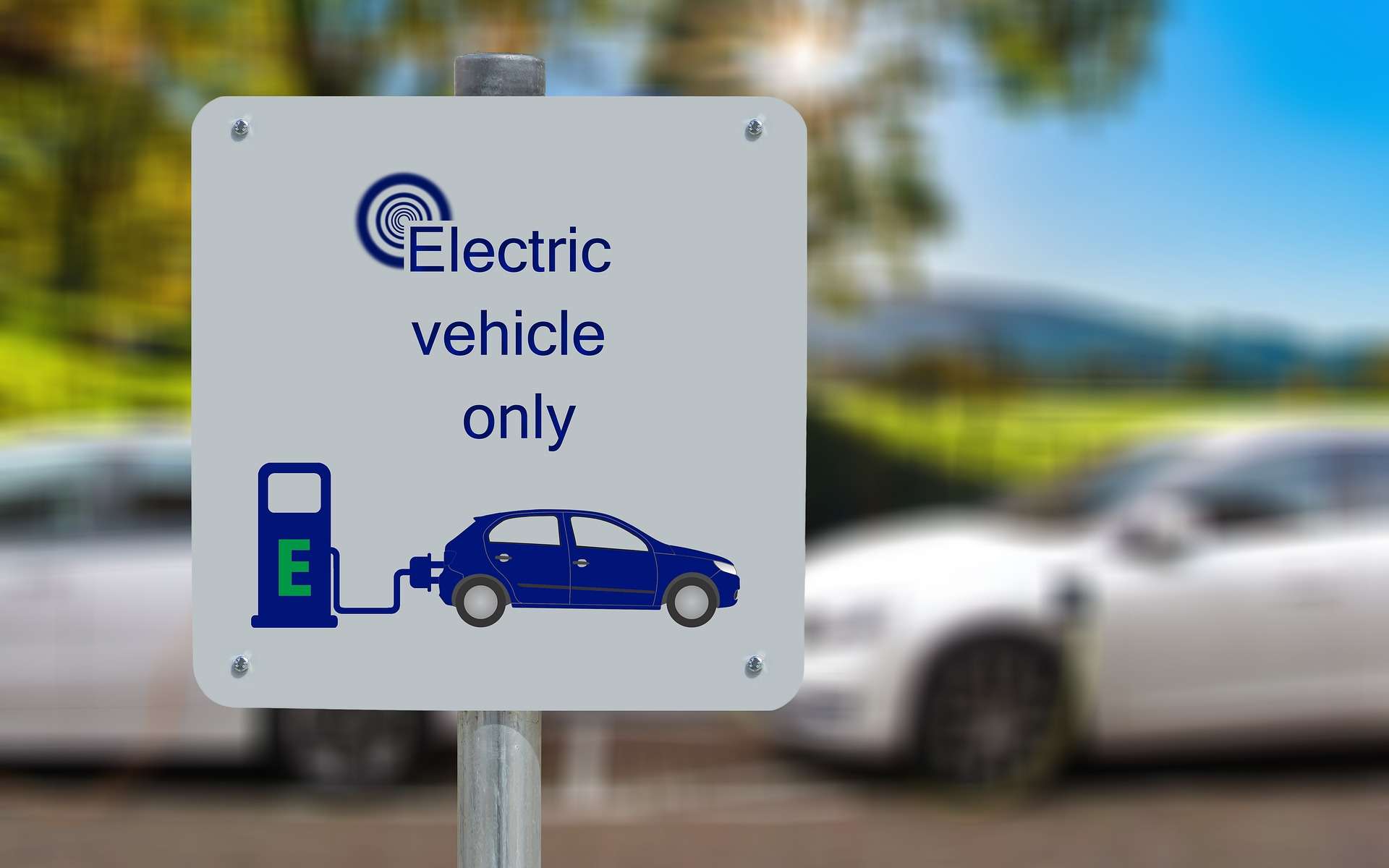 Brussels proposed Wednesday to reduce CO2 emissions from new cars in the EU to zero from 2035, which would de facto stop sales of gasoline and diesel vehicles on that date in favor of 100% electric engines.


The measure should help meet the EU’s climate targets, but “it will also benefit citizens by reducing energy costs and improving air quality,” the European Commission said in a statement.

The automotive industry is however worried about a lack of charging stations and an industrial transformation that could cause a haemorrhage of jobs.

The complete elimination of CO2 emissions will also concern light commercial vehicles (vans and delivery vans) on the same date. The automobile, the first mode of transport for Europeans, represents around 15% of the emissions of this gas responsible for global warming.

As battery electric vehicles are currently the only ones to meet the zero emission requirement, they would de facto become the only ones on the new market in Europe from 2035, although no technology will be officially imposed.

By this time, the draft legislation, if adopted as it stands, would mean the end of hybrid vehicles (gasoline-electric) and plug-in hybrids, considered as transitional technologies.

But the Commission’s proposal will still be discussed for more than a year by the European Parliament and the Member States, which could lead to important adjustments.

A standoff between the main producing countries (Germany, France, Spain, Italy) against those without national manufacturers such as Austria, Denmark or the Netherlands.

Finally, this reduction will be reinforced to reach 55% in 2030, then 100% in 2035, according to the Brussels proposal. These figures would represent an immense constraint for an industry which will also have to count by 2027 on the tightening of the pollution standards imposed on thermal engines.

However, the European executive’s proposal does not provide for any new measures by 2030, the 2025 target remaining unchanged, to give the automotive industry time to adapt its industrial investments.

It is accompanied by a commitment to strongly develop charging stations on European roads. “Along the main roads in Europe, there must be charging points every 60 kilometers,” promised the President of the European Commission, Ursula von der Leyen.

At the end of last year, the EU counted 260,000 publicly accessible charging points among its 27 member states, 70% of which in just three countries (Germany, France, the Netherlands). It is committed to developing the network to reach 1 million in 2025 and 3.5 million in 2030.