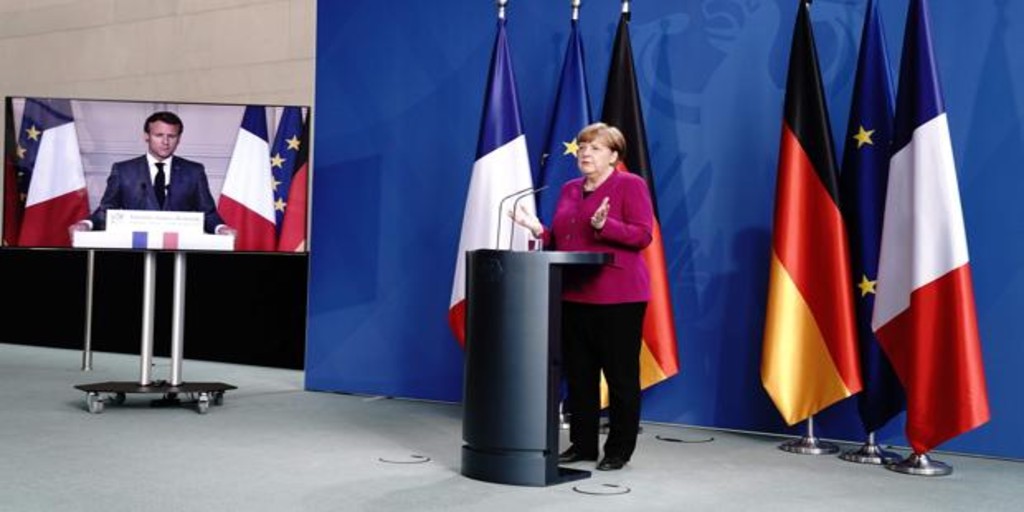 Brexit was about, now also confined and boxed in, to provoke the integration of Spain in what we understand as the hard core of the European Union, which needed to make a package to exhibit itself to the world and defend its currency. That lasted as long as Pedro Sánchez’s dream, which does not keep an eye on what he has sitting on his left. With a second vice president who exhibits himself on social networks such as the Batman Joker, in the version of Joaquin Phoenix, so as not to skimp on expenses, always social, Angela Merkel, who also knows what a tremor is, prefers to stay as she was and pull France to shape the future of the EU. Better alone than in bad company.