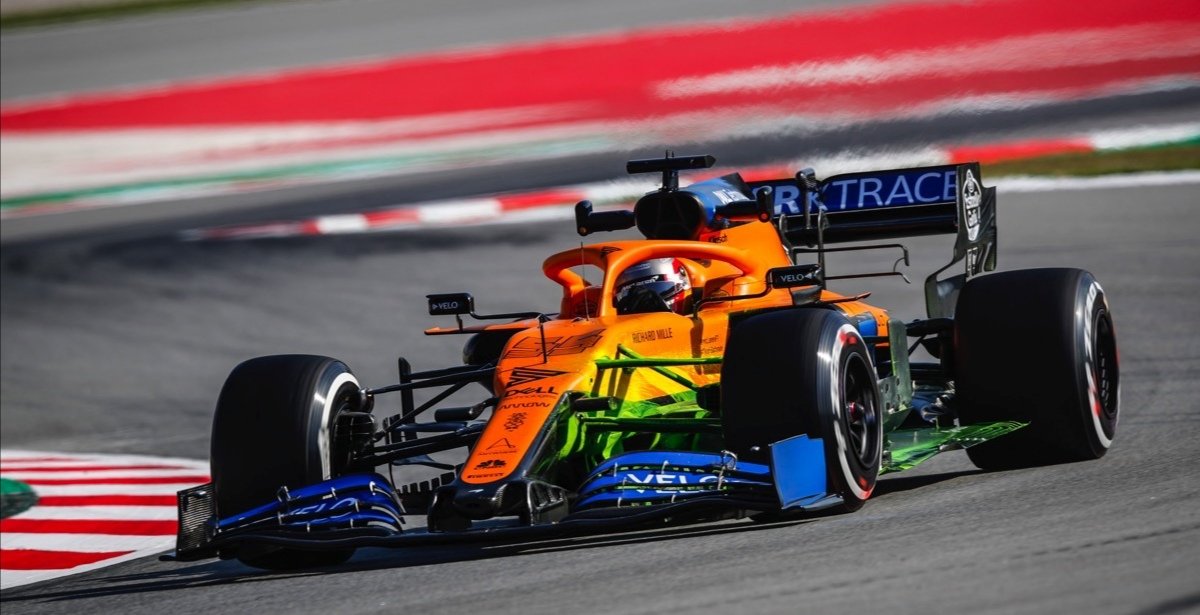 F1 2021 will be the first part of the license to be optimized for the new Microsoft consoles. The GamingBolt site had the opportunity to interview Lee Mather, “Franchise Game Director” at Codemasters. 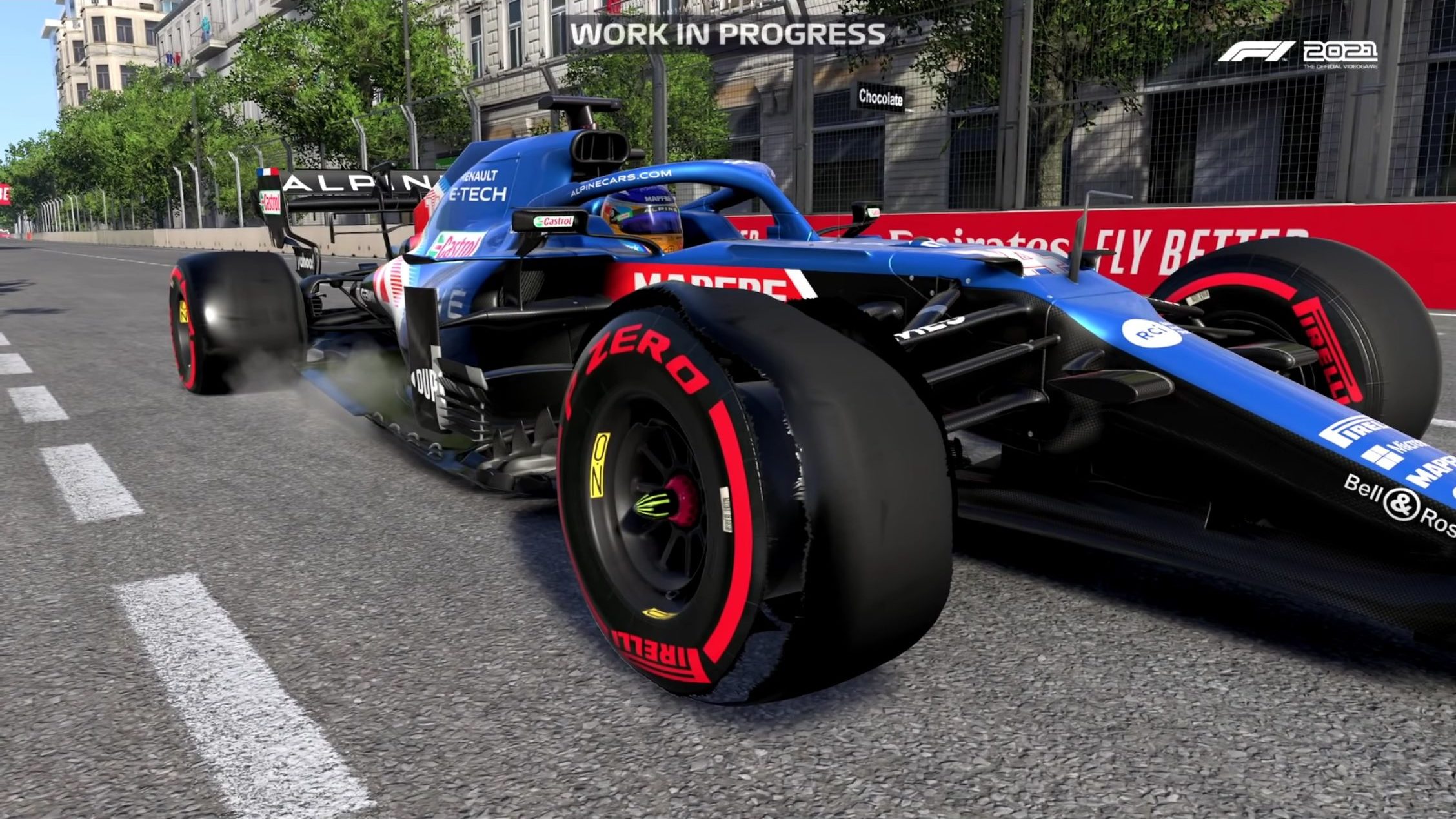 It is therefore a good development for owners of Xbox Series X. Indeed, it is the first time on console that the display at 120 images per second has appeared on the F1 license. On the other hand, the same cannot be said for the Xbox Series S, which will not be able to offer a completely similar experience even if the rest of the planned evolutions will be part of the game. As a reminder, the title is scheduled for July 16, 2021 on Xbox One and Xbox Series X | S.