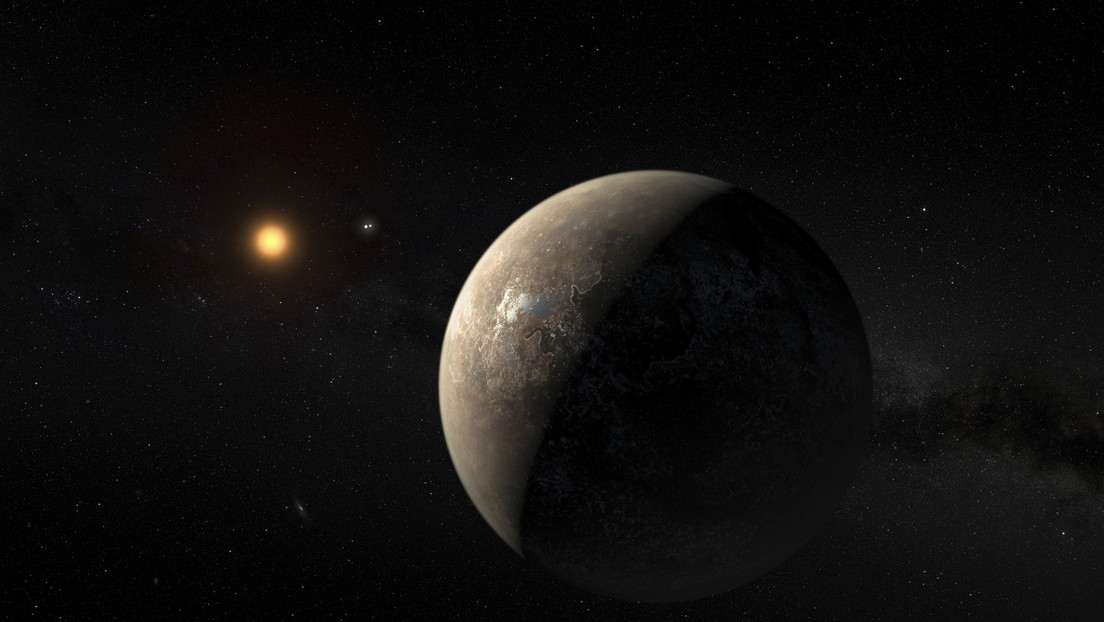 An international team of astronomers has made a ground-breaking discovery that confirmed the existence of a planet with Earth-like characteristics about 4.2 light years away from the Sun in the habitable zone of the Proxima Centauri star system, according to a study. published this week in Astronomy & Astrophysics magazine.

The first clues to the rocky planet Proxima b were found in 2016 using the HARPS telescope of the European Southern Observatory (ESO), but the latest research was based on data from the new ESPRESSO spectrograph, which is three times as accurate, allowing us to calculate with more exact its characteristics.

The researchers noted that the exoplanet has a mass 1.17 times that of our planet, orbits its star every 11.2 days, and confirmed that it is in its star’s habitable zone. The new measurements revealed that while Proxima b is about 20 times closer to its star than Earth from the Sun, it receives roughly the same amount of energy, Science Daily reports.

Scientists estimate that the surface temperature of Proxima b could range from -90 to 30 degrees Celsius. Such a temperature suggests that liquid water could be found on the planet’s surface, if its presence is verified. Furthermore, it is a good indication for a possible existence of life forms.

Determining more accurate measurements of Proxima b is a big step in the search for life on exoplanets, the team of scientists believe. “We are very pleased that ESPRESSO can produce even better measurements, and it is rewarding and just a reward for the teamwork that lasted almost 10 years,” said Francesco Pepe, leader of the research team. ESPRESSO is a Swiss-made spectrograph installed on the Very Large Telescope in Chile.

For his part, Alejandro Suárez Mascareño, main author of the article, maintains that confirming the existence of Proxima b was “an important task”, and that it is “one of the most interesting planets known in the solar neighborhood”.

Although Proxima b is an ideal candidate for biomarker research, scientists are aware that there is still a long way to go before they can suggest that life may have evolved on the planet’s surface. One of the drawbacks is that the Proxima Centauri star is an active red dwarf that bombards your planet with high levels of X-rays, approximately 400 times more than Earth.