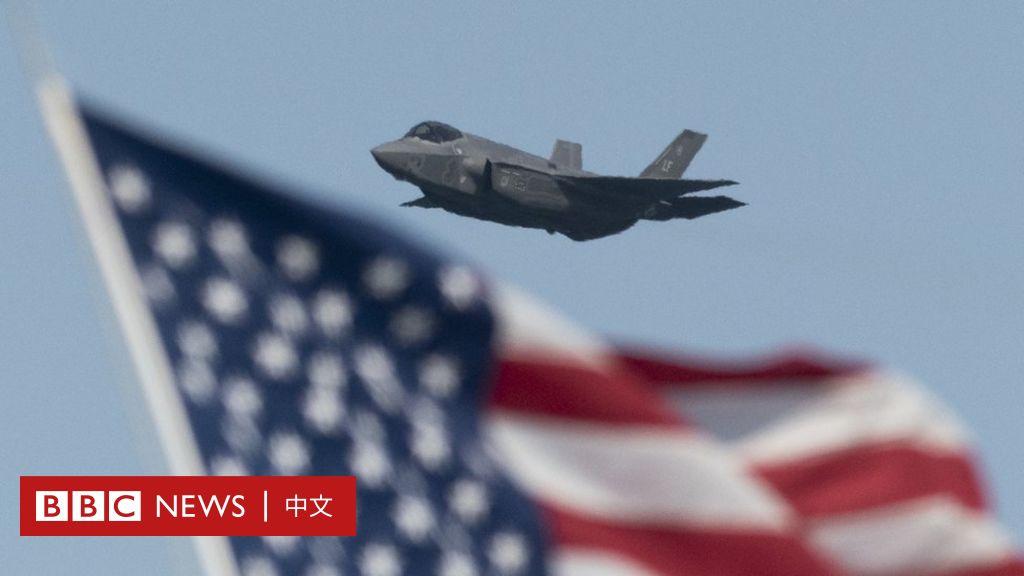 The investment case of Sun Guangxin, a well-known Chinese entrepreneur and known as “the richest man in Xinjiang”, in purchasing land to build a wind farm in Texas, has recently changed from merely triggering local environmental protests to a threat to the “country” by some U.S. politicians. Security related news events.

The Lone Star Infrastructure Protection Act that came into effect in July by the Texas legislature specifically contains provisions for investment from companies from China, Russia, North Korea, and Iran, prohibiting companies from these countries from investing in Texas infrastructure such as power grids, water supply systems, and network security. facility.

Texas is also known as the “Lone Star State” because of its flag.

Although the above-mentioned legal provisions claim to target China, Russia, North Korea, and Iran, one of the drafters of the bill, the state senator Donna Campbell, unabashedly told the media that the original idea of ​​the bill came from “Chinese rich businessman Sun Guangxin is on the Mexican border. The existence of nearby Val Verde County.”

According to Texas media reports, Sun Guangxin, a wealthy businessman who served in the Chinese People’s Liberation Army, has purchased 140,000 hectares of land in The Devils area of ​​Texas since 2016.

The Devil’s River is one of the best preserved rivers in Texas. It is home to a variety of endangered species and is also home to the U.S. Air Force Laughlin Air Force Base. Laughlin is an Air Force pilot training base. According to recent calculations by Forbes magazine, the market value of this piece of land is approximately US$110 million.

She also added: “If a hostile country invades our infrastructure, it may be catastrophic.”

Who is Sun Guangxin?

Forbes News of the United States described Sun Guangxin as a “self-made” billionaire during China’s reform and opening up.

According to reports from international and Chinese media, Sun Guangxin was born in Urumqi, Xinjiang in 1962.Chairman of Guanghui Industrial Investment Group, Is the head of the so-called “Guanghui Department” and holds the Hong Kong listed company Baoxin Auto through Guanghui Auto;

Sun Guangxin graduated from Xi’an Army Academy with an EMBA degree from Tianjin University. He served in a certain unit of the Chinese People’s Liberation Army, participated in the Sino-Vietnamese Border War in 1979, and was promoted to the rank of captain. He is not only a well-known entrepreneur and politician, but also a senior economist.

According to Chinese media reports, his social positions include: member of the Standing Committee of the All-China Federation of Industry and Commerce, executive director of the National Association for the Promotion of Glorious Careers; Vice Chairman, Counselor of the People’s Government of the Central and Western Region Economic Adviser Autonomous Region, Chairman of the First New Business Alliance, Chairman of the Xinjiang Development Chamber of Commerce, Top Ten Outstanding Youths in China, Chief Senior Economic Advisor of the People’s Government of Zhongwei City, Ningxia.

In addition, when introducing Sun Guangxin, Forbes magazine described him as a “farmer’s son” to the founding and presiding of Guanghui Group. “A huge conglomerate created more than 29 billion U.S. dollars in revenue last year and employs more than 108,000 people.”

Forbes also called him a “mysterious billionaire” and estimated his net worth at 2.1 billion U.S. dollars, ranking him 1750 in the world and 293 rich in China.

From “ecological threat” to “military threat”

The first in the United States to pay attention to the acquisition of land by Sun Guangxin’s group were some local environmental activists of the “Devil River Conservation Organization” (DRC).

But these concerns about environmental impact soon expanded to concerns about “national security issues for the Air Force base and Elcott power grid.” Ercot is the organization that operates the Texas power grid.

In the end, against the background of tensions in Sino-US relations, protests from the people did not immediately arouse the attention of politicians.

Since last year, Texas and federal lawmakers have expressed their views to the media, asking the government to investigate this investment project of Chinese businessmen. The concerns of all parties include: wind power facilities may “collect military intelligence”, and may launch a “cyber attack” or “cut off power supply” by connecting to the Texas power grid.

Texas Senator Ted Cruz wrote in a letter to former Secretary of the Treasury Steven Mnuchin: “There are concerns that a project linked to the Chinese Communist Party is so close to the Air Force pilot training base that it might threaten Our competitive advantage and national security”.

Cruz also specifically asked the Committee on Foreign Investment in the United States (CFIUS) to investigate the “potential national security risks” of the acquisition. However, to the dissatisfaction of local politicians, this project passed the federal government investigation and was approved at the end of last year.

Former U.S. House of Representatives Member Will Hurd criticized in an interview with Foreign Policy magazine: “Why do we allow a Chinese company to build this project in the United States? It is impossible for a retired American military officer to do this kind of project in China.” .

Stephen Lindsey, a spokesperson for GH America, one of the US subsidiaries of Guanghui Group, told the US media that the wind farm proposed by the group has been approved by the federal government because it “exceeds standards and complies with and completes the regulatory framework requirements.” The spokesperson also expressed the hope that the new Texas law will not affect the group’s normal business plan.

State Senator Campbell admitted that the new law has no retroactive effect, that is, it has no binding effect on projects that have already started. However, she insisted that she would continue to work hard to stop this “worrying” project.

Other opinions and comments

While the US media and politicians are arguing about the above-mentioned acquisition and investment case, more analysts have explained the incident from other angles.

There is a view that-the tree is big and popular, especially in today’s China, private entrepreneurs and wealthy people are facing increasingly strict government supervision. International media have widely reported cases of heavy “punishment” suffered by Jack Ma, his Alibaba and Ant Group, as well as industry giants such as education and gaming.

Some analysts who have been observing China for a long time pointed out that Beijing’s recent series of crackdowns on private enterprises seem to be sending a message that in China, there is only the “Communist Party” as the boss.

Forbes reporter John Hyatt, who specializes in reporting on global billionaires, said when analyzing Guanghui Group’s investment in the United States: “Like many Chinese, Sun may just want to bring funds out of China.”