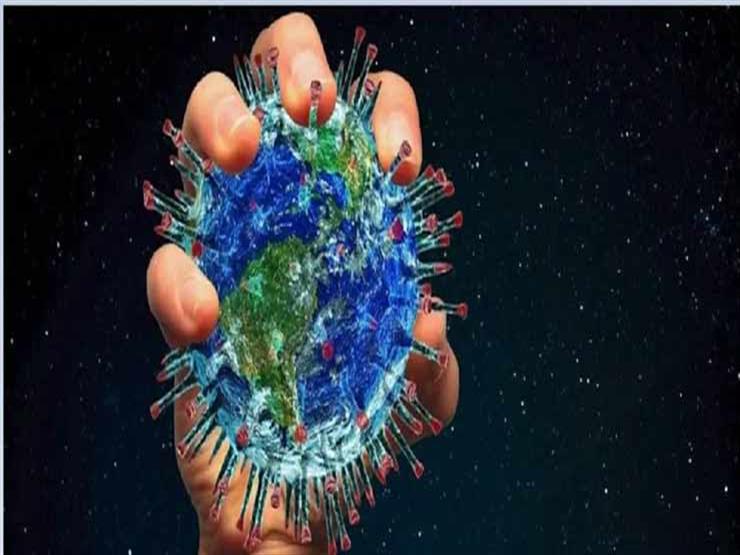 We are all looking forward to knowing what is happening every minute, given the tremendous development that “Covid-19” has brought into our lives.

“Masrawy” provides a daily service to display everything you want to know about the developments of the emerging corona virus, from the emergence of new symptoms or the occurrence of a different mutation, as well as the development of vaccines and medicines in brief.

A study that gives good news about vaccines

A new study reveals a happy surprise about the side effects of the Corona vaccine, which we review, according to the British newspaper express, the new study provides a great deal of reassurance about how vaccines affect the body, after more than 46 million people in the United Kingdom received at least one dose of the drug. Covid vaccine.

A key finding from the study – based on insights from more than 12,000 people across the UK – was that 7.9 percent of participants reported a change in their health “which they considered sufficient to disrupt their normal daily activities” in the seven days after receiving the vaccine. However, “the side effects of vaccination against the Covid-19 virus have been a moot point, but the 7.9 percent figure is very much in line with what we would expect from any vaccine, such as seasonal influenza,” noted study researcher Dr. Amy Rogers, adding: This should make these results very reassuring for anyone who is still concerned about the potential for side effects from the corona vaccine.”

Serious consequences of injury to children

Scientists from the American Medical Schools of Harvard and Massachusetts have warned of the serious repercussions of a long-term infection with the Corona virus that children and adolescents may face.

Symptoms of long-term infection include high temperature, abdominal pain, vomiting, diarrhea, heart failure, severe headaches, and fatigue, according to a press release devoted to the study on this topic and published on the “Healio” website. Doctors believe that gastrointestinal diseases are less common in children, but they cannot be completely excluded, and in addition, after two to four weeks of infection, the risk of developing multisystem inflammatory syndrome (MIS-C), which leads to damage to the heart system, appears. blood vessels and coronary arteries. To find out its causes, scientists conducted an experiment in which 100 children participated. It turned out that the virus is still present in the intestines of patients with inflammatory syndrome, according to Russia Today.

Since the outbreak of the new Corona virus pandemic, many people suffer from a series of physical and mental complications, so there is a list of constantly increasing symptoms, and the emergence of new variables in addition to the high number of post-Corona complications, as the problems of recovering patients have increased while the number of infections has decreased at the present time, According to timesofindia.

With all of these in mind, the Long-Term Covid Treatments Study Group (TLC), at the University of Birmingham in the UK, has come up with certain predictions for long-term COVID, the study group looked at 27 previously published studies on long-Covid to find out the most common symptoms and also to identify Some potential indicators of long-term risks, and the team of researchers found that fatigue, difficulty breathing, muscle aches, joint pain, headaches, and altered sense of smell and taste were among the most common symptoms during the illness. Apart from that, they also learned that patients dealt with sleep disturbances and cognitive problems such as lack of ability to concentrate, memory problems, etc.

The study found that although mild COVID infection does not lead to long-term illness, hospitalization when symptoms develop or oxygen support is required was associated with an increased risk of prolonged COVID-19 infection. In addition, one study also found that people who Those who had more than five symptoms during the first week of illness have an increased likelihood of developing long-term complications, and according to the study, some other factors that can predict long-term COVID-19 are advanced age, being female, and the presence of pre-existing health conditions.