The United Nations Population Fund also fears an increase in unsafe abortions and a jump in sexually transmitted diseases, including HIV.

Unexpected consequence of the coronavirus, a global shortage of condoms is looming because of the many factories and distribution channels paralyzed, warned the main manufacturer of the sector: a situation which could be “disastrous” according to the UN.

Almost half of the world’s people are now confined to their homes and businesses deemed “non-essential” are closed in many countries. In Malaysia, one of the first producer countries of condoms and rubber, their raw material, strict confinement has been in force since March 18 after an upsurge in Covid-19 cases.

Malaysian giant Karex, which makes one in five condoms worldwide, has been hit hard by restrictions, and expects production of 200 million condoms to drop from normal in mid-March to mid-March. April. As other manufacturers around the world face similar challenges in manufacturing and delivering condoms, the global supply is dropping, Karex Goh executive director Miah Kiat warned.

“The world will no doubt face a shortage of condoms,” said the official. “This is a major concern, since condoms are a basic health item.” “Even as we fight Covid-19, there are also other issues that we need to look into,” he said, expressing particular concern for the supply of condoms to developing countries.

Karex, which supplies contraceptives to many companies and governments as well as to humanitarian programs, had to temporarily close its three Malaysian factories at the start of strict confinement in the country. The group has since been allowed to resume production, but with 50% of its usual workforce so far.

The United Nations agency responsible for sexual and reproductive health (UNFPA) sounded the alarm, and warned that it could only obtain 50 to 60% of its usual deliveries of condoms because of the disturbances linked to the virus. “Border closures and other restrictive measures are disrupting transport and production in several countries and regions,” said a spokesperson for the United Nations Population Fund (UNFPA), who had to find new suppliers urgently. .

The agency, which collaborates with family planning programs, stresses that the main problem is being able to deliver condoms to the poorest and most vulnerable communities, who are most at risk if stocks run out.

“A shortage of condoms, or any contraceptive, could lead to an increase in unwanted pregnancies, with disastrous consequences for the health and well-being of adolescents, women and their partners and families”, said the spokesperson.

READ ALSO >> Coronavirus: the mysteries of immunity, both ally and enemy

The agency also fears an increase in unsafe abortions and a jump in sexually transmitted diseases, including HIV. Even as factories shutdown and border closures disrupt the supply of condoms, demand seems to be taking off.

Since containment, Karex has seen its orders increase. Indian media reported that condom sales jumped some 30 percent the week after the 1.3 billion residents were announced to be confined to the country.

China to the rescue?

Faced with the risk of a shortage, however, positive signals are coming from China, a country where the virus was detected at the end of December last year but which seems to have managed to contain it. Major Chinese condom producers have resumed operations after authorities relaxed restrictions to prevent the spread of the virus, which has claimed the lives of more than 70,000 people worldwide.

READ ALSO >> Coronavirus, the specter of the 2008 recession

HBM Protections, which makes more than a billion condoms a year, announced that its production level has returned to normal and that it intends to triple its manufacturing capacity by the end of the year. And the Shanghai Mingbang Rubber Products group, oriented towards the Chinese market, said it was ready to increase its deliveries of condoms abroad, in the event of a shortage. 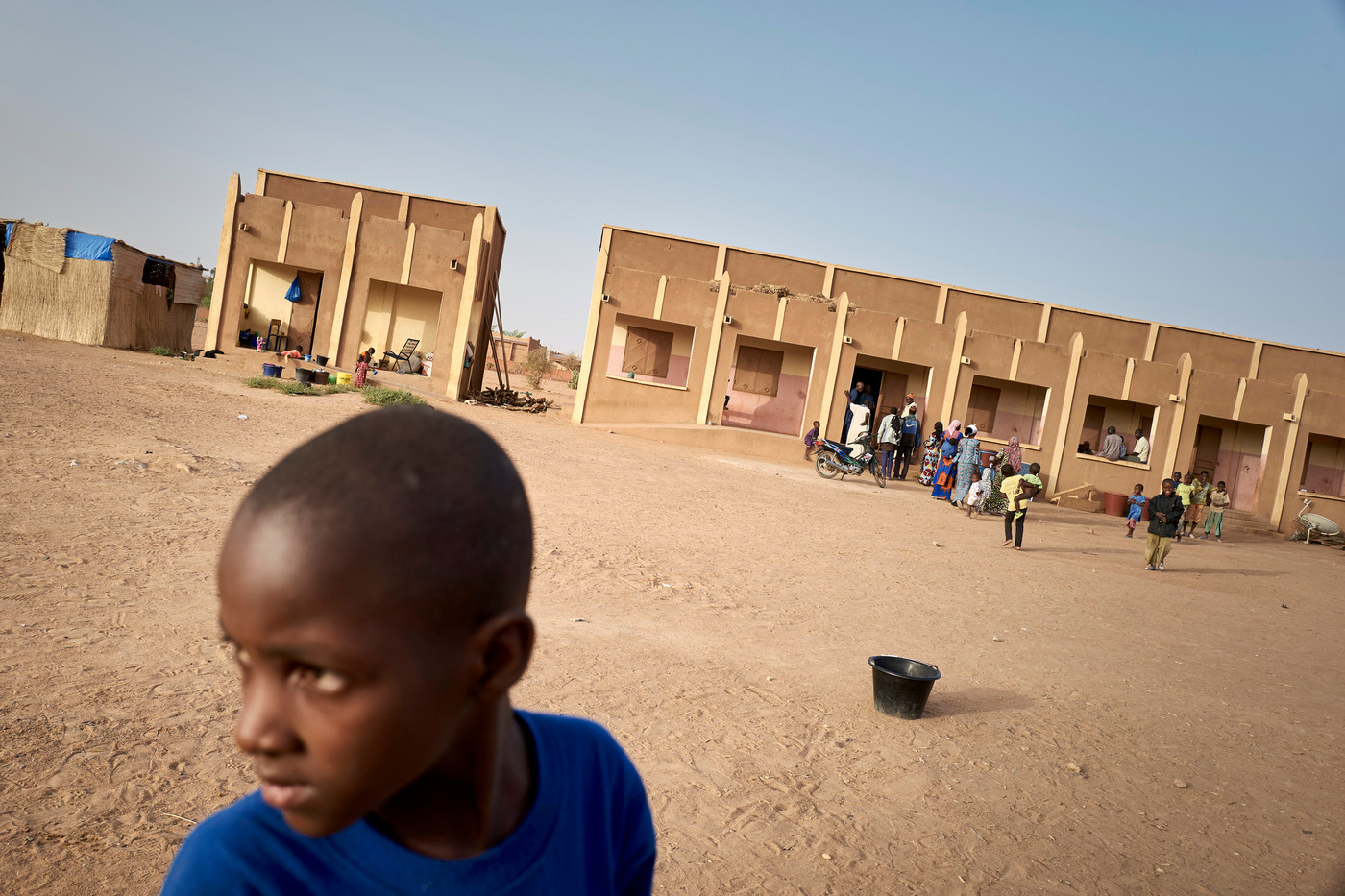 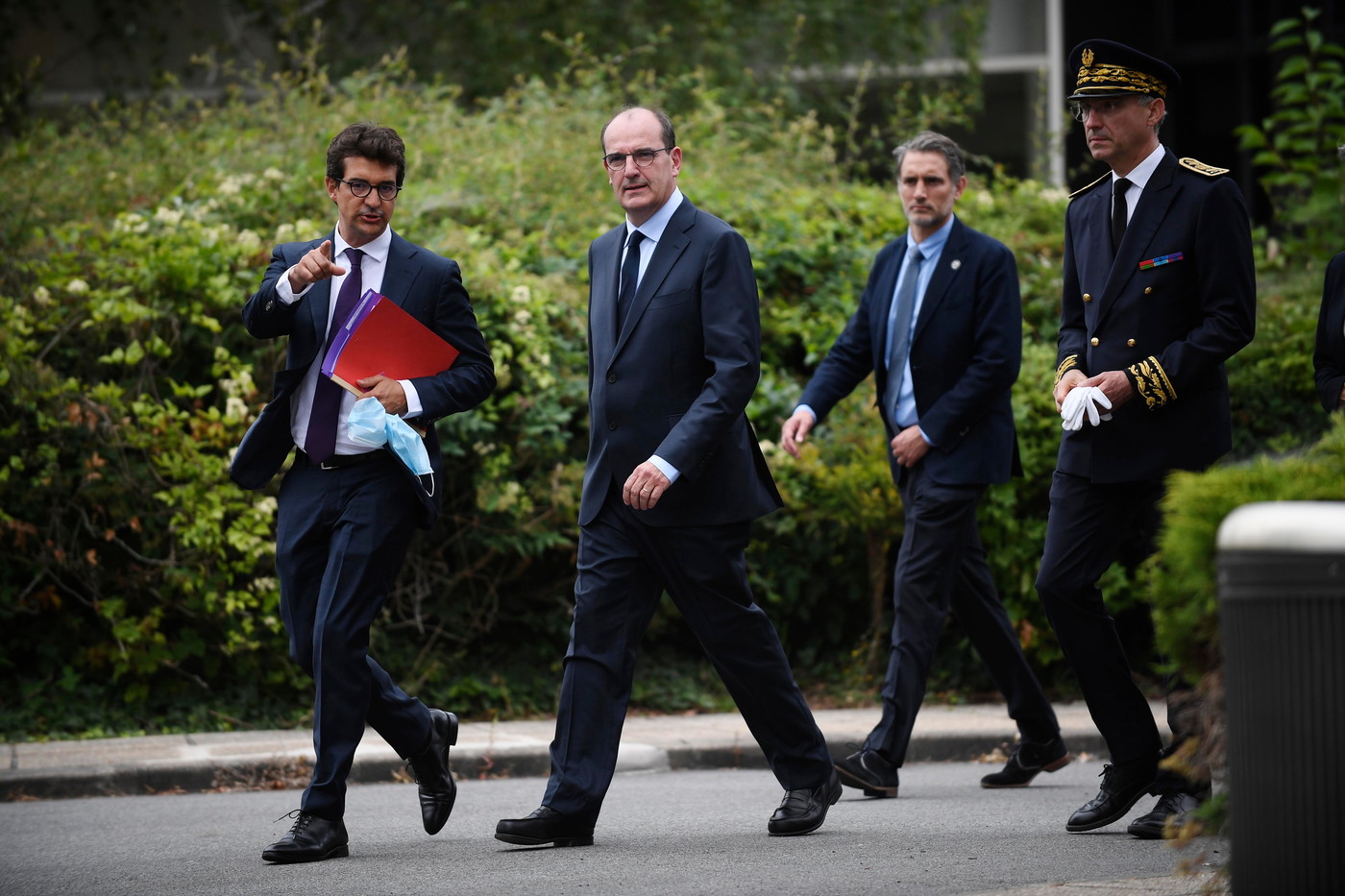 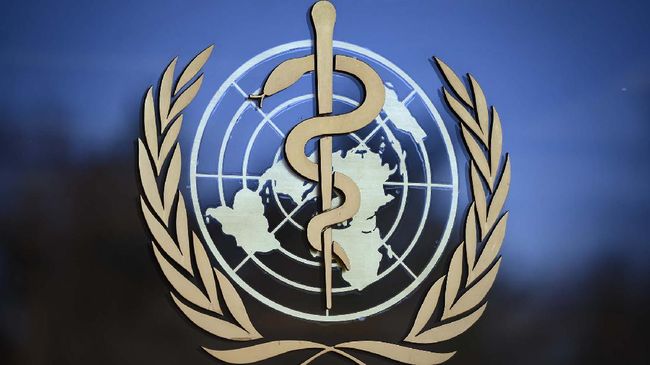