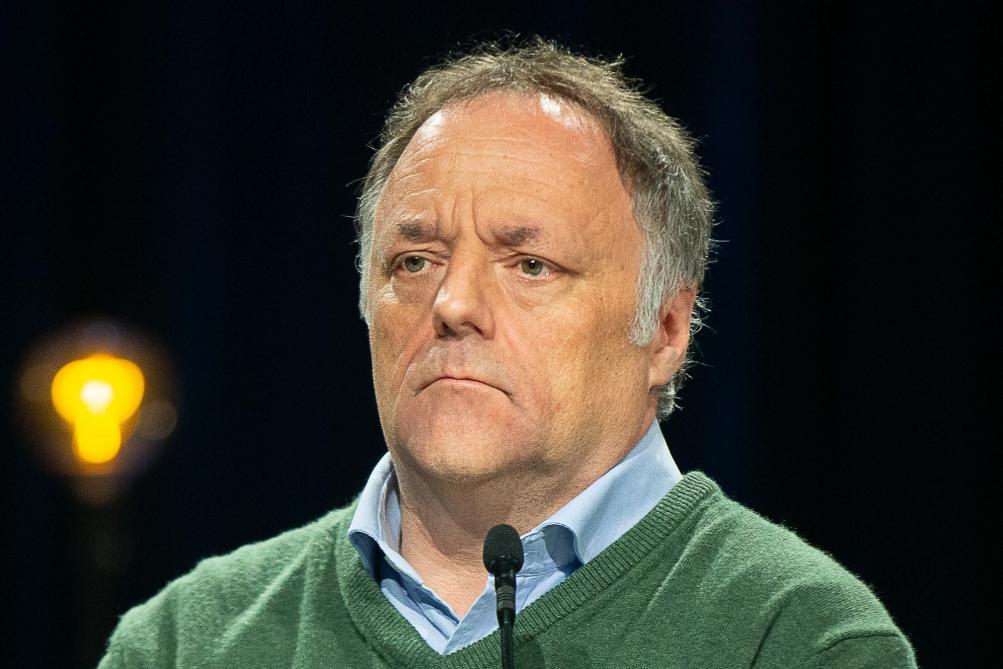 Belgium now has 62,574 confirmed cases since the start of the crisis.

LThe average number of Covid-19 infections per day stands at 88 over the past seven days, up 2.3%, according to data published on the website of the Sciensano Institute of Public Health on Sunday.

As in recent days, the average number of new infections has increased further. From July 2 to 8, the most recent period for which there are consolidated figures, there was “a slight upsurge”, with an average of 88 infections per day, or 2.3% more than in the previous period seven days (where the average was 86 contaminations per day).

Slightly increasing figures to which Marc Van Ranst reacted in Het Laatste Nieuws. The virologist believes that for the moment we should not worry unduly about an increase in contamination and that we must look more at hospital admissions. “If it also increases, it would be a problem,” he says.

The virologist urges caution to avoid an increase in the number of cases. “Follow health measures better than is currently the case,” he insists.

See Also:  what to know this Friday, June 12