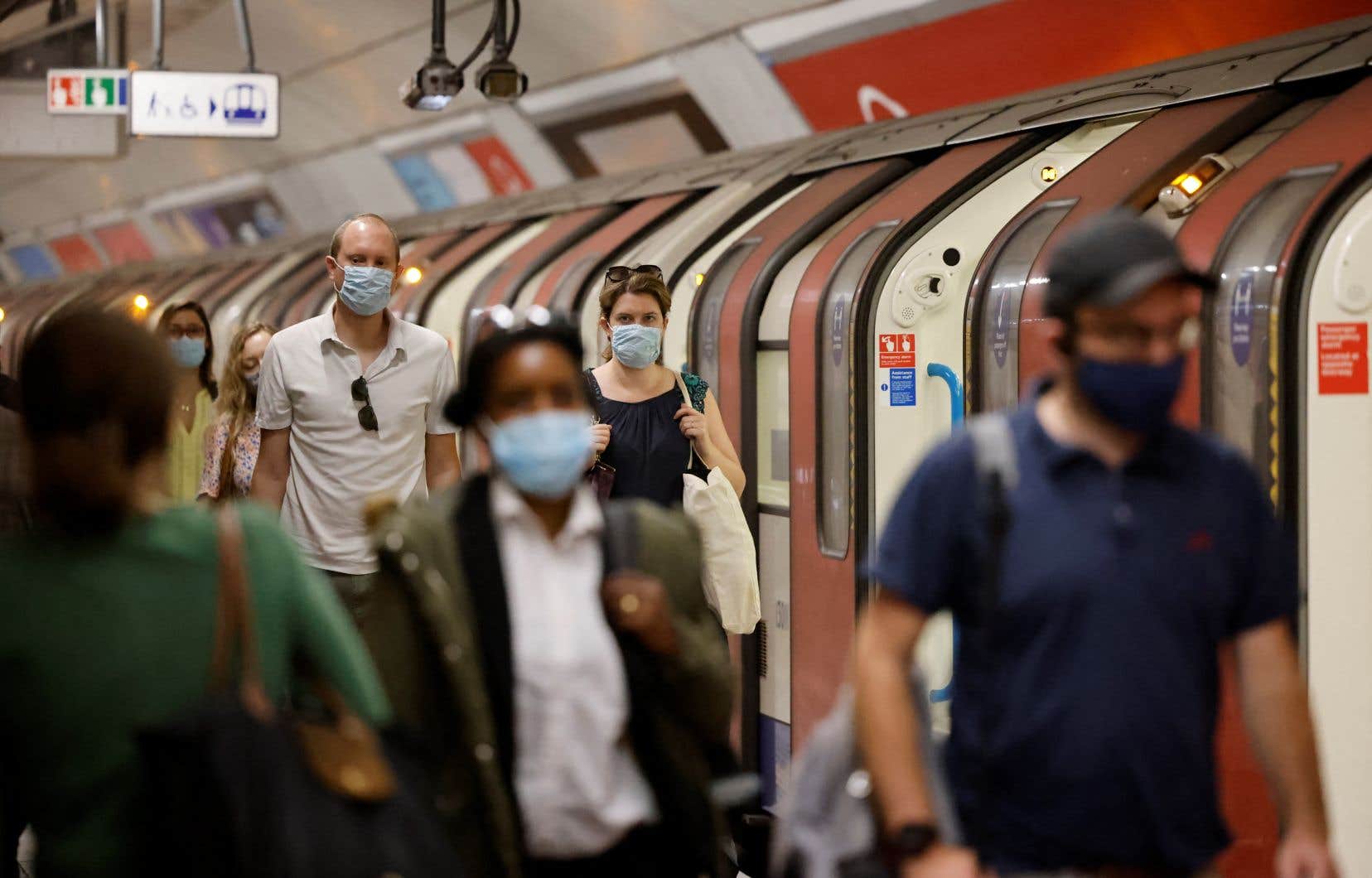 About 60% more contagious than the Alpha variant (UK), the Delta variant, first identified in India, has now been detected in 74 countries, according to the Guardian. The B.1.617.2 strain is gaining ground in particular in the United States, China, a few African countries and the United Kingdom, where the situation has deteriorated in recent weeks.

British Prime Minister Boris Johnson even decided to postpone from June 21 to July 19 the last stage of his deconfinement plan in order to control the health situation. Now dominant in the UK, the variant accounts for 96% of new cases reported.

“We know that it is more contagious, so there is more risk of catching it and more risk of having complications, so it is indirectly more dangerous”, indicates Dr Alain Lamarre, professor and researcher in immunology and virology at the National Institute for Scientific Research (INRS).

Daily cases of contaminations in the UK have fallen from 2,000 to 7,000 in recent weeks, and hospital admissions are slowly starting to increase.

Despite the recent surge in cases, the number of deaths remains low in the country. “There are a lot of cases, but very few deaths, which is still reassuring,” observes Dr.r Lamarre, who recalls that the two doses of vaccine make it possible to obtain maximum protection against the complications of the virus.

Two doses of the Pfizer / BioNTech or AstraZeneca / Oxford vaccines protect more than 90% against hospitalizations after contracting the Delta variant, according to a study published Monday by British health authorities.

“A single dose is clearly insufficient, it is about 33% protection for this variant. It is very important to have both doses ”, underlines the D.r Lamarre.

A single dose is clearly insufficient, it is about 33% protection for this variant. It is very important to have both doses.

Although cases of COVID-19 are on the decline in the United States, the Delta variant could become a dominant strain by fall, according to former FDA boss Scott Gottlieb. “Right now in the United States it’s about 10% of infections. It doubles every two weeks, ”he said on the show. Face the Nation from CBS Sunday.

The city of Guangzhou in southeast China has also seen a further rise in cases linked to the variant. The city has isolated several neighborhoods, restricted travel outside the city, and closed cinemas and other indoor entertainment venues.

The Argentine government has also ordered new restrictions on international air traffic for fear of the entry into the country of variants, including the Delta. In early May, two people infected with the Delta strain were detected and isolated after entering Argentina by flight from France.

The new provisions reduce air links with Europe and suspend destinations like Turkey and African countries. Only 7% of Argentina’s population is fully vaccinated against COVID-19.

The first sequences of the Delta variant were sampled in India in October 2020. World Health Organization officials called it a “variant of concern” on May 11.