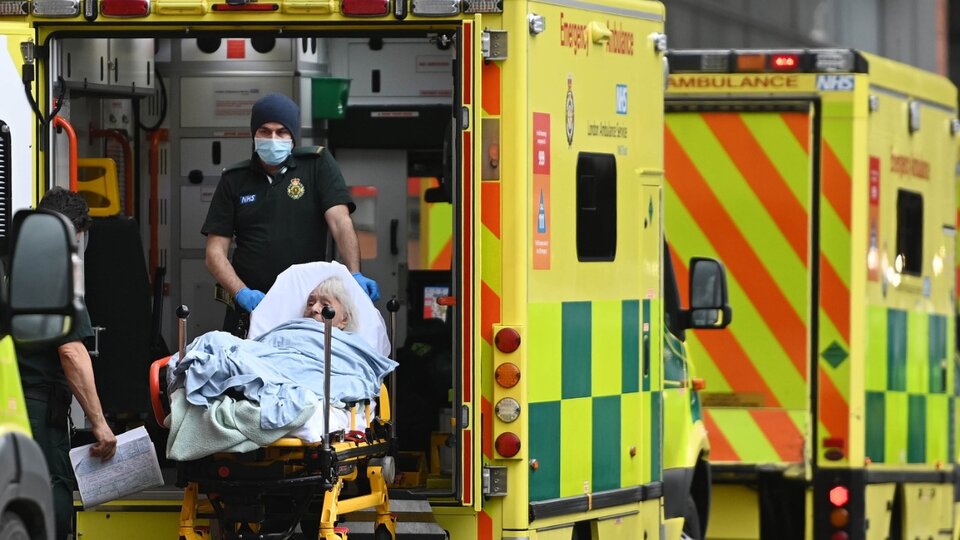 England warned that having a single dose of the AstraZeneca vaccine only provides 33 percent immunity against the Delta variant (India) of the covid-19 three weeks after its application. While, compared to the English variant, the effectiveness is 50 percent.

The study, which was conducted between April and May, concluded that with a single dose of AstraZeneca effectiveness against symptomatic cases of the Delta variant turns out to be only 33 percent three weeks after application, compared to 50 percent against the so-called English or Alpha variant (B.1.1.7). Up to now, in Argentina only two cases of variant B.1.617.2 (Delta / India) were reported, considered the most contagious and lethal detected so far.

UK health authorities had expressed fear that the recent increase in the Delta variant put at risk the Government’s plan for the gradual exit of the third confinement, that was scheduled for this June 21, after 6 months of strict restrictions imposed by decree last December after the detection of the English variant.

Despite these results, the executive director of the United Kingdom Health Security Agency, Jenny Harries, assured that “there is optimism in being able to move forward with the lack of refinement as of June 21“.