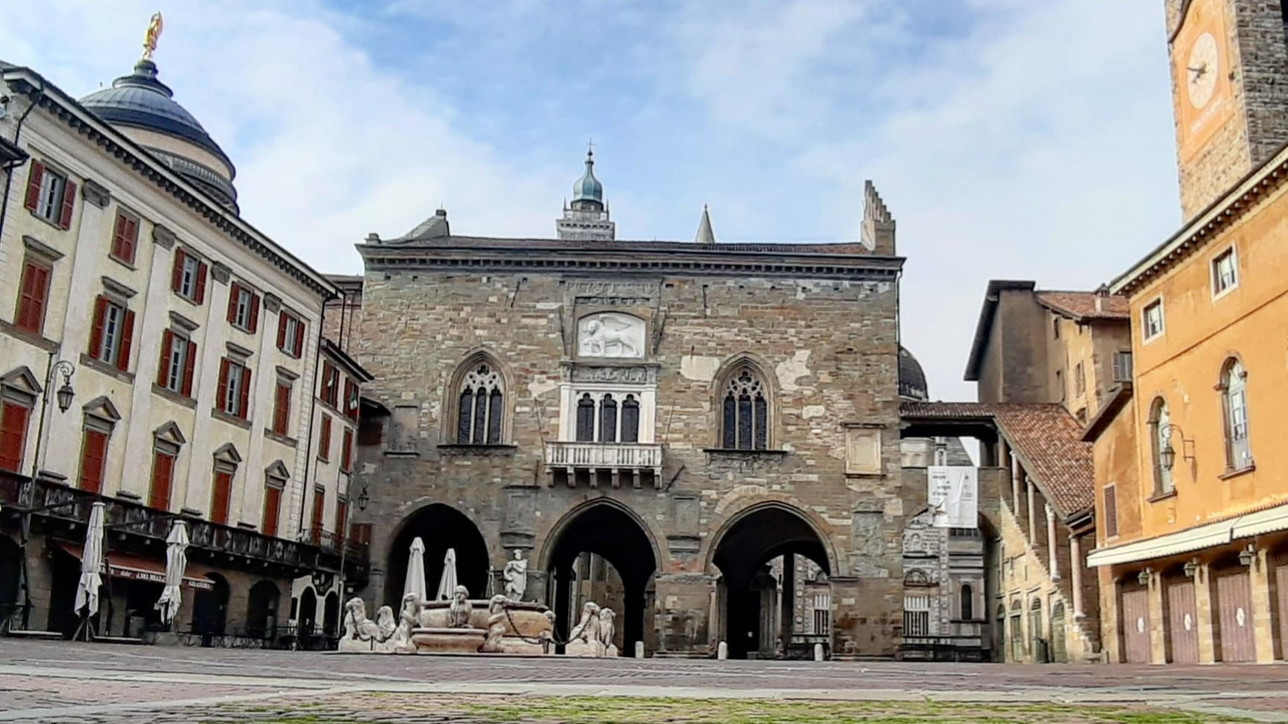 “For us this is very important news, and the credit goes to the citizens of Bergamo”, the mayor of the city, Giorgio Gori, commented on Twitter. “Let’s continue like this”.

But attention remains high The peak was recorded on 23 March with 715 new cases and 251 victims. For some weeks the cases had been limited, at most a few dozen. But the number zero had never been registered. However, the attention in the province remains high, especially towards those arriving from abroad, with tests being carried out at the Bergamo fair for those arriving by flight from Orio al Serio airport.

The situation in Lombardy In Lombardy, however, the numbers of the infection remain high. There are currently 5,576 positives, with 185 new cases out of 12,957 swabs in the last 25 hours. No deaths were recorded in the Region, and there was a decline in intensive care (-3) and non-intensive care (-1). 103 are healed and discharged. Among the provinces, Milan has the highest number of cases with 71 new positives, 48 ​​of which in the city. Followed by Pavia (38), Brescia (28) and Monza and Brianza (12).

Covid: “We can bounce back even stronger than before the crisis”, wants to believe Gabriel Attal