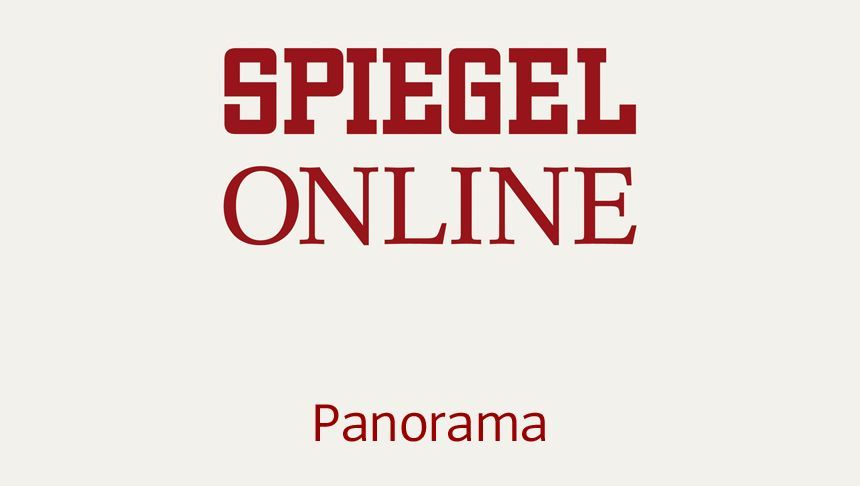 Charleston – “Almost Heaven, West Virginia”: This is how the world hit “Take Me Home, Country Roads” begins. With immediate effect, residents of West Virginia in the United States can officially sing about their homeland with the song by John Denver. Because that was voted the new national anthem by the parliament of the US state on Friday with a large majority.

The world hit describes the beauty of nature in the otherwise not exactly prosperous state. The song, released in 1971, is so popular that the people of West Virginia now refer to their state as “Almost Heaven”: almost heaven – and there is even a beer with that name. However, “Take Me Home, Country Roads” is not West Virginia’s only anthem. There are already three state songs, the most recent was added in 1962.

Denver wrote the song with Bill Danoff. Danoff had never been to West Virginia before and is said to be wondering why the song is so popular in Germany of all places. Denver didn’t really have much to do with the state either. His favorite state was Colorado, from whose capital he borrowed his stage name. The son of a German family is actually called Henry John Deutschendorf. He died in 1997 when his plane crashed in the Pacific.