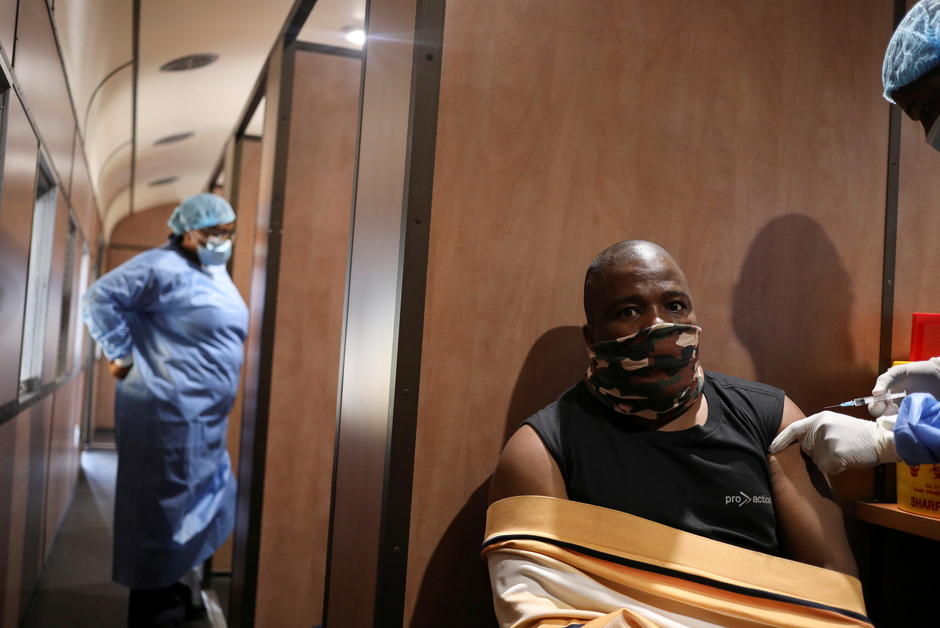 First focus of the epidemic of VIH in the world, South Africa has many immunocompromised individuals, who keep the Covid-19 virus in their body longer than others, thus promoting mutations.

Another challenge for South Africa. The country most affected by the Covid-19 pandemic on the African continent, South Africa is also the first focus of the HIV epidemic in the world, with 8.2 million people living with HIV – nearly 20% of the adult population. The care of these patients is at the forefront, but the Covid-19 has recently complicated the situation: the prevalence of HIV in the country could favor the emergence of new mutations, explains Bloomberg.

Patients with HIV who are immunocompromised tend to keep the virus in their bodies longer than others. A study has shown that the Covid-19 had remained 216 days in the body of a 36-year-old HIV-positive young woman, where it had quickly transferred.

The urgency to vaccinate

“There is good evidence that prolonged infection in immunocompromised individuals is one of the mechanisms leading to the emergence of SARS-CoV-2 variants”, Brazilian bioinformatician Tulio de Oliveira explained in August 2021 during a conference, cited by Bloomberg. The professor heads the Krisp laboratory in South Africa, which specializes in virus sequencing. It is him who

Bloomberg.com is the online media of Bloomberg, the American financial and economic news group created by ex-trader and billionaire Michael Bloomberg, which has achieved success thanks to its terminals connected to the bases of