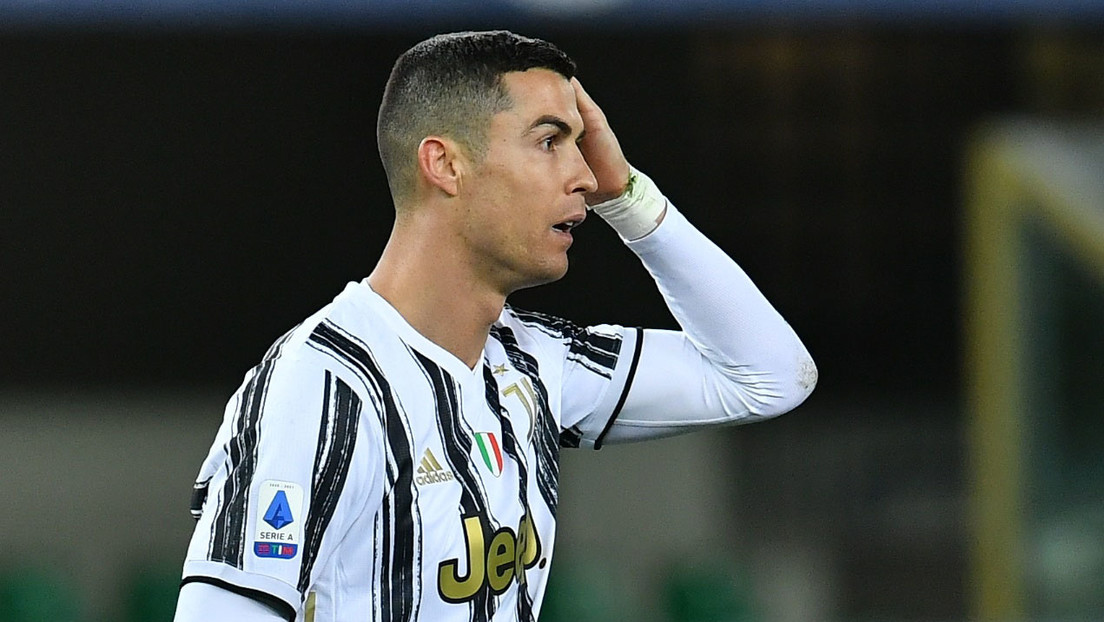 The former player of teams such as Real Madrid and Inter Milan addressed with sharp criticism the trajectory of the Portuguese star for the Turin team.

The retired Italian footballer Antonio Cassano has harshly criticized Cristiano Ronaldo’s passage through Juventus and considers it a failure despite the numbers and performance he has shown. The Portuguese has scored 90 goals and helped the team to a series of consecutive titles since arriving in Turin in 2018.

En una entrevista to the Italian diary Corriere dello Sport citada por Mark, Cassano assured that the signing of the Portuguese, transferred from Real Madrid for more than 100 million euros, it has not been successful. “Juventus signed him to win the Champions League, but with him they did worse than before. The ‘scudetto’ would have also won it without him. I think he has failed,” said the former striker, who was international with the Italian national team in 39 times and player for Real Madrid, Roma, AC Milan and Inter. 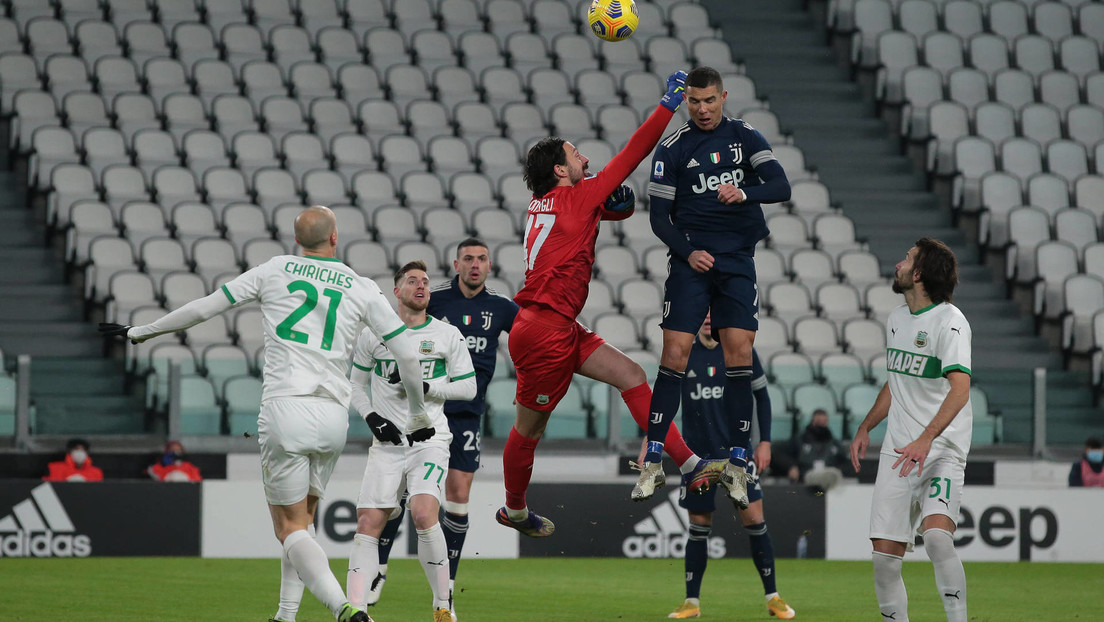 On the other hand, the Italian maintains that the Portuguese star and Andrea Pirlo, coach of the ‘Vecchia Signora’ do not share the same ideas. The style of Pirlo, who joined the team just over six months after the dismissal of Maurizio Sarri, it is not compatible with the style of the forward, he thinks. “It was a mistake. Juve have only been interested in winning for 120 years, but Sarri and Pirlo tried to change their identity. They have tried to improve their style of play instead of winning. Cristiano just doesn’t work in the same way as Andrea, “he explains.

In this sense, Cassano believes that Ronaldo “will continue to score because he knows how to do it”: “He will attack from the left, put the ball on his right foot and shoot it.” However, it is not what Pirlo is looking for with the team, who strives to build the game, put pressure on the rival and move between the lines; something in which Cristiano “does not participate much”. “I think Cristiano has done terribly in the last three years,” he insisted.

See Also:  Commemorative activities begin for the 66th anniversary of the Faculty of Medicine of the UAEM - El Sol de Toluca

Cassano’s comments come as the Portuguese star is once again Juve’s top scorer and tops the Serie A hitters list, with 19 goals in 20 appearances this season.