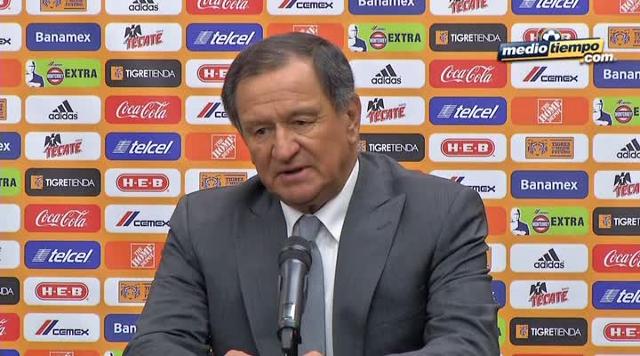 Ten thousand dollars in an envelope came into the hands of the Mexican coach, Enrique Meza when I trained Blue Cross, with the goal of testing a player. However, the Ojitos did not accept the bribe and returned the money, he assured in an interview given to the Octava Sport.

It should be remembered that the coach had his last stage in the cement institution of the 2009 al 2012, time in which it only reached him for the runners-up in the 2009 Apertura Tournament and 2010 Concacaf Champions League.

“Once in Cruz Azul, they sent me a representative to test a player. The representative comes and gives me an envelope, he told me: ‘it’s 10 thousand dollars that are for you.’ I told him: ‘take your envelope and leave,’ ”he confessed.

Enrique Meza has been in four different stages on the bench of the Machine, institution in which he played and in which he debuted as technical director of 1982 a 1983. A decade later he returned to the Noria to Cruz Azul from 1992 to 1995.

Already with the short tournaments modality, Ojitos returned to the cement table for the season 2003-2004 and his last adventure was from 2009 al 2012. Despite the connection between Meza and the Machine, in the four stages they could not lift a single championship.