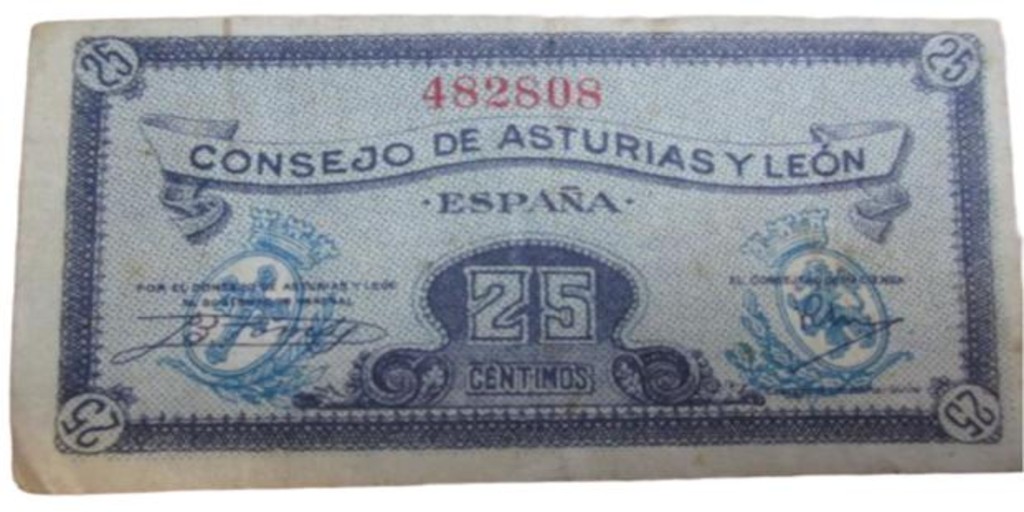 In August 1937, the Basque Country, Santander and Asturias were already surrounded by Franco’s troops. Even by sea, from where the rebels bombarded relentlessly from their ships. Spain was in one of the most decisive moments of the Civil War, but the republican government, which was focused on defending the Mediterranean coast and Madrid, barely helped the north, which resisted as it could the offensive of the rebels. Everyone practically gave up on that front, which historians like Gabriel Jackson called “The separate war.”

That was the reason that a group of left-wing parties and unions unilaterally declared the independence of Asturias on August 24 … See more.