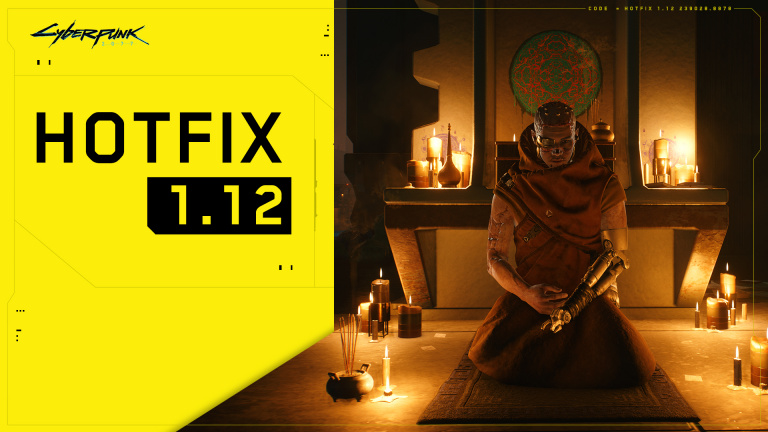 A few days after deploying modding tools for the community on PC, a flaw was detected in Cyberpunk 2077 allowing malicious modders to run code without the user knowing it. After communicating about this problem on Tuesday, CD Projekt Red is deploying a patch today to resolve this flaw.

As updates multiply for Cyberpunk 2077, the list of his problems also continues to grow. Latest episode to date: Wednesday, January 27, CD Projekt Red publishes on its website official modding tools for the PC version of the game. However, many modders quickly realize that its tools provide access to a flaw (a vulnerability in DLL files) within the game that would allow malicious people to add special lines of code to their mods, and run them on users’ PCs without them knowing.

In disaster, CD Projekt Red communicates Tuesday February 2 to warn of this problem and advises players to refrain from using files from unknown sources. The developers then promise to solve the problem as soon as possible, which is now done thanks to the patch 1.12, available now on PC :

This update fixes the flaw that could be used as a way to execute code remotely (including backup files):

This update addresses the vulnerability that could be used as part of remote code execution (including save files):
– Fixed a buffer overrun issue.
– Removed/replaced non-ASLR DLLs. pic.twitter.com/LAkBfVpnXf

Buy Cyberpunk 2077 on PC from Rakuten

See Also:  Equinix affected by ransomware (but not its clients)