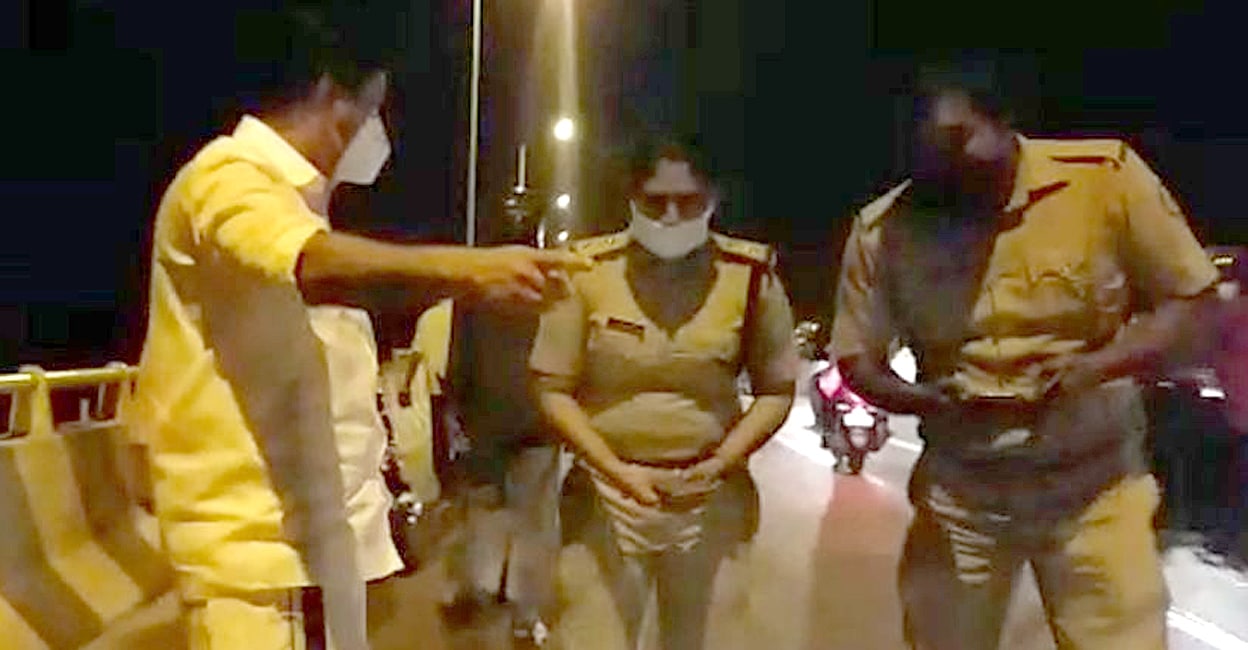 Kollam: Minister Roshi Augustine has come to the rescue of a road accident victim. Tulsidharan, a native of Kuriyapuzha Thekkechira, who fell from a bicycle on the Kuriyapuzha bridge on the Kollam bypass, was rushed to hospital by the minister. The minister was returning to Thiruvananthapuram after the Karunagapally function.

The minister said Tulsidharan’s injuries were not serious and reminded him not to hesitate to rescue those in danger on the road. The locals complained that they did not show their hands to other vehicles to take Tulsidharan to the hospital.