She had played alongside Jude Law and Eddie Redmayne. Danielle Hugues, French actress from the second episode of the saga Fantastic Beasts, died on January 3, we learned in a press release on her Facebook page. The circumstances of his death have not been specified. However, she suffered from a rare form of dwarfism, acromicric dysplasia; for which research started late. Too late for her son, who died at the age of 27.

Danielle Hugues had notably landed a small role in Fantastic Beasts: The Crimes of Grindelwald , second part of the saga derived from the Harry Potter universe, which immerses us in the wizarding world of the Twenties. In director David Yates’ feature film released in 2018, the actress played the character of Irma Dugard, the governess of the wizarding family Lestrange.

Half-elf of French nationality, Irma Dugard was given the task of looking after the Lestrange children during a boat trip to America. During the journey, the young Corvus Lestrange V is traded with another baby, Croyance Bellebosse. Corvus dies in the sinking of the boat while Belief is confused with the young Lestrange by the housekeeper. It will then be adopted once it arrives in the United States.

In the film, Belief, turned into a young man played by Ezra Miller, goes in search of Irma Dugard, who appears on his adoption papers. She reveals to Belief that she is actually not her mother and dies before she can tell him more, killed by a sorcerer mandated by the mage Grindelwald.

Danielle Hugues also played a small role in the film Mom’s head by Carine Tardieu released in 2007, alongside Kad Merad and Karin Viard. She appeared in 2011 in the short film Easy Change directed by Arthur Cahn.

However, it was on the stage that Danielle Hugues began her career with The Glass Menagerie from Tennessee Williams or The Lowlands from Gorky. In January 2019, she performs in the room King Lear Remix , at the Théâtre de Belleville in Paris, a modern adaptation of King Lear by William Shakespeare.

She also appeared in the videos of the French humorist and comedian Ludovik, who wanted to pay her a last tribute on his Instagram account.

His funeral was celebrated on Wednesday January 15 at the Orsay funeral home (91) and the actress will be buried in the Montparnasse cemetery this Friday January 17 at 11:30 am. 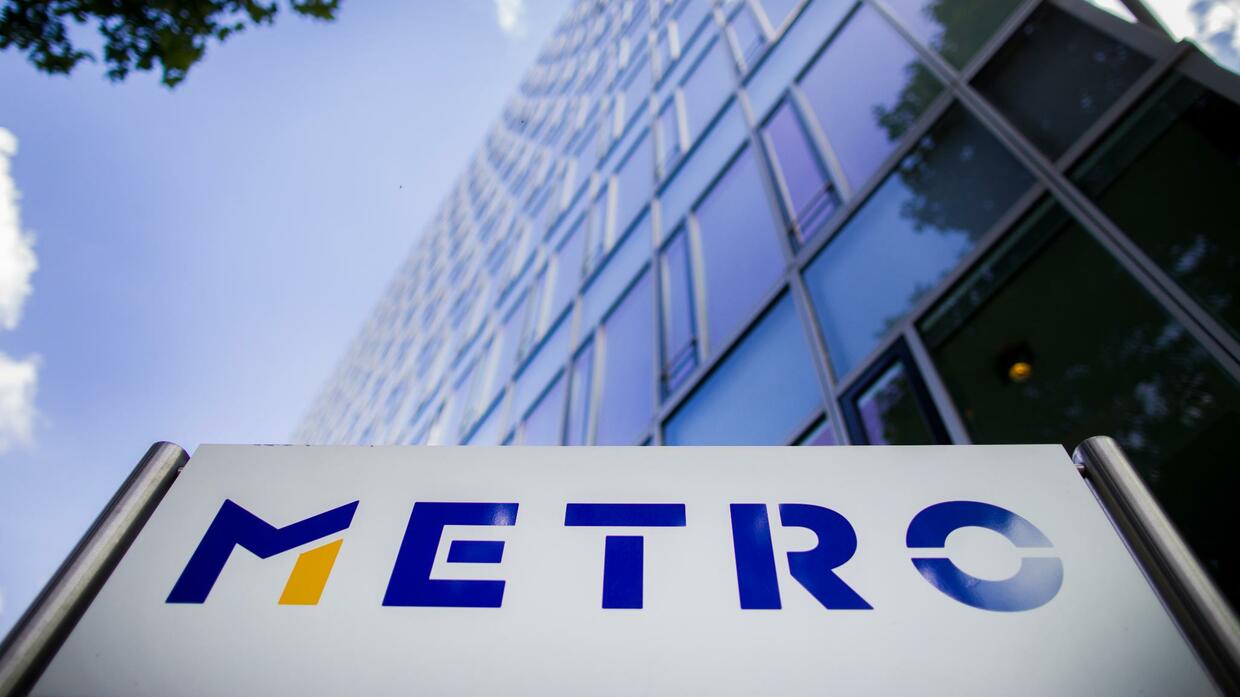