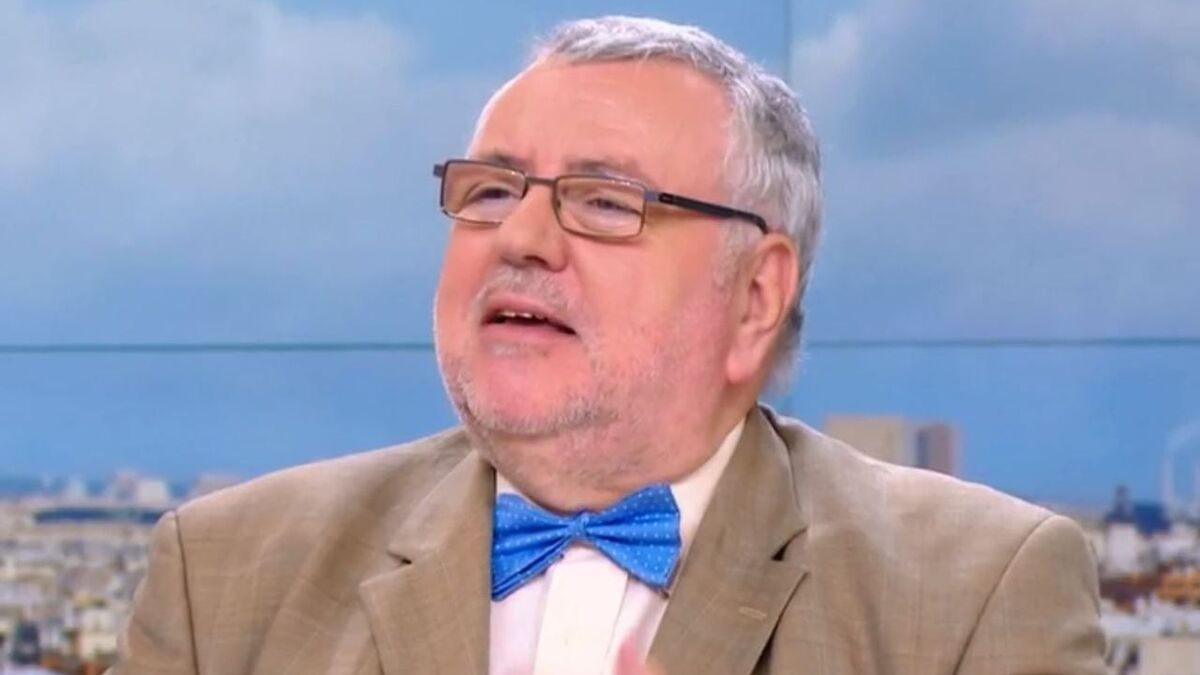 France Télévisions in mourning. Jean-Daniel Flaysakier, doctor and former health journalist from France 2, was found dead last Thursday on a beach in Sables-d’Olonne, in Vendée. Information from Journal des Sables that Le Parisien was able to be confirmed by the audiovisual group. According to the first elements, the septuagenarian would have died following a malaise.

Originally from Tours, Jean-Daniel Flaysakier had become a familiar face to French television viewers in the 1980s, appearing regularly on the sets of France 2 and “Télématin” news, alongside William Leymergie from 1985 to 1991.

A former doctor, he dealt with health issues on the air and was easily recognized by his bow tie. He was then deputy editor-in-chief at France 2, and also had a one-off activity in an oncology department.

Accustomed to Sables-d’Olonne, a seaside resort in which he spent his holidays very regularly, says Actu.fr, the former doctor and journalist had retired in October 2018. Shortly before, in 2017, there was moreover was the godfather of the assizes of health organized in the town.

“Being a doctor makes it possible to decipher medical news a little faster than a colleague, to have a more developed critical sense in relation to what experts can say and then also to have a curiosity about with regard to less hackneyed subjects, ”continued The professional, who straddles both medical and journalistic ethics.

Since then, he has collaborated with the Gustave-Roussy Institute for actions against breast cancer. Jean-Daniel Flaysakier, who ran the health blog docteurjd.com, was also very active on Twitter, where he had nearly 40,000 subscribers.

This fan of puns (and rough exchanges) tweeted a lot on health, for example to promote vaccination against Covid-19, and on politics, to castigate communalism and extremes, on the right and on the left.

Coming from a Jewish family, he had also told several times on Twitter the deportation of several of his family to Nazi camps during the Shoah.