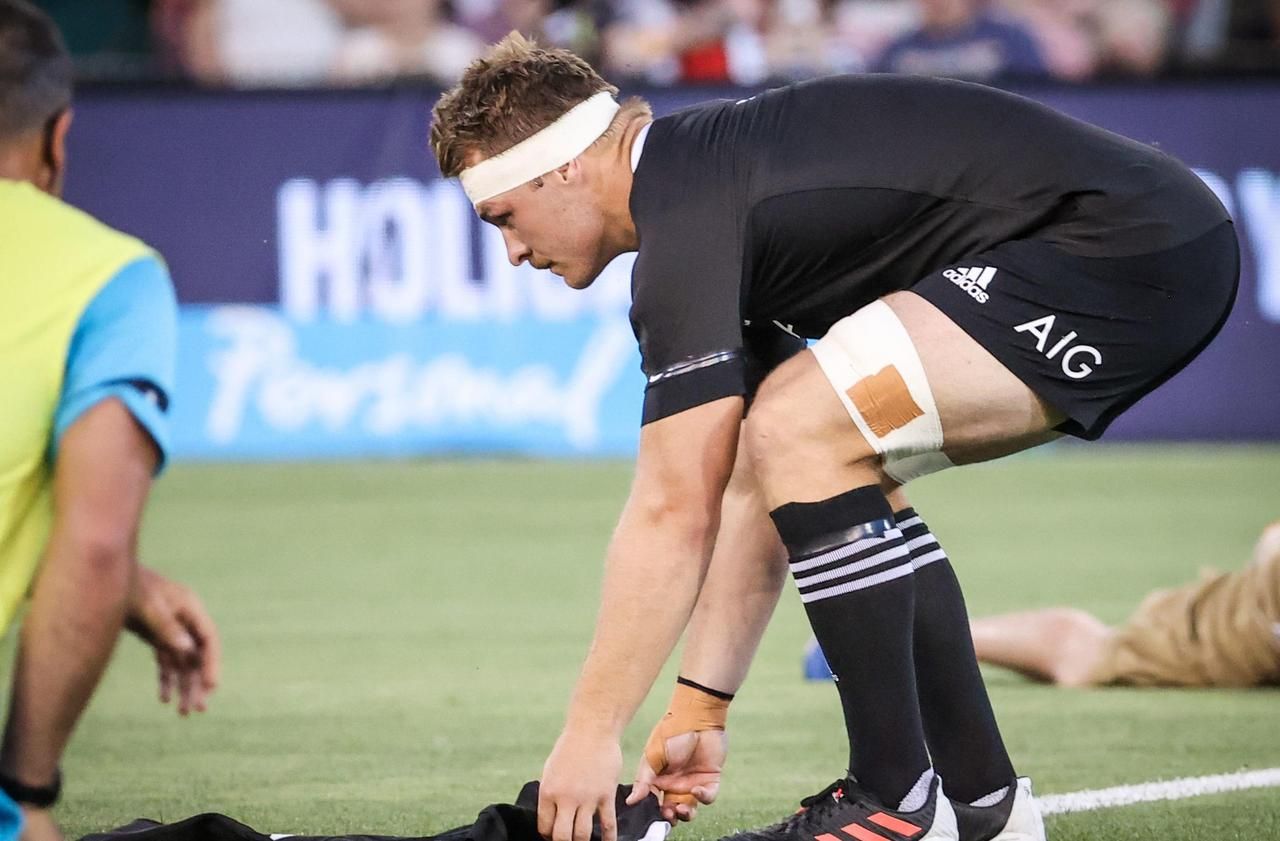 Diego Maradona did not give them the extra soul when it comes to facing the best on the planet rugby. The Pumas largely bowed against the All Black this Sunday (38-0) in Newcastle, Australia.

After his monumental feat of the first leg and the first victory in its history against New Zealand (25-15), Argentina led by Parisians Nicolas Sanchez, Pablo Matera and Marcos Kremer could not do anything to counter a selection which owed revenge to Kiwi supporters. New Zealand remained on two losses in a row against the Pumas and then Australia, a first since 2011.

Captain Sam Kane’s teammates have therefore set the record straight with this great success which allows them to win the Rugby Championship, the competition bringing together the great nations of the South, deprived this year of South Africa, world champion in title due to Covid-19. With four tries to zero, the New Zealand demonstration is perfect.

The captain of the Blacks stood out before kick-off by depositing in the central circle before the traditional haka, a black jersey struck with the fern and flocked with the number 10 and the name of Diego Maradona, the Argentinian footballer who died on Wednesday in Buenos Aires.

See Also:  A flagrant act .. Learn about the punishment of Shikabala after the events of Super Al-Ahly and Zamalek