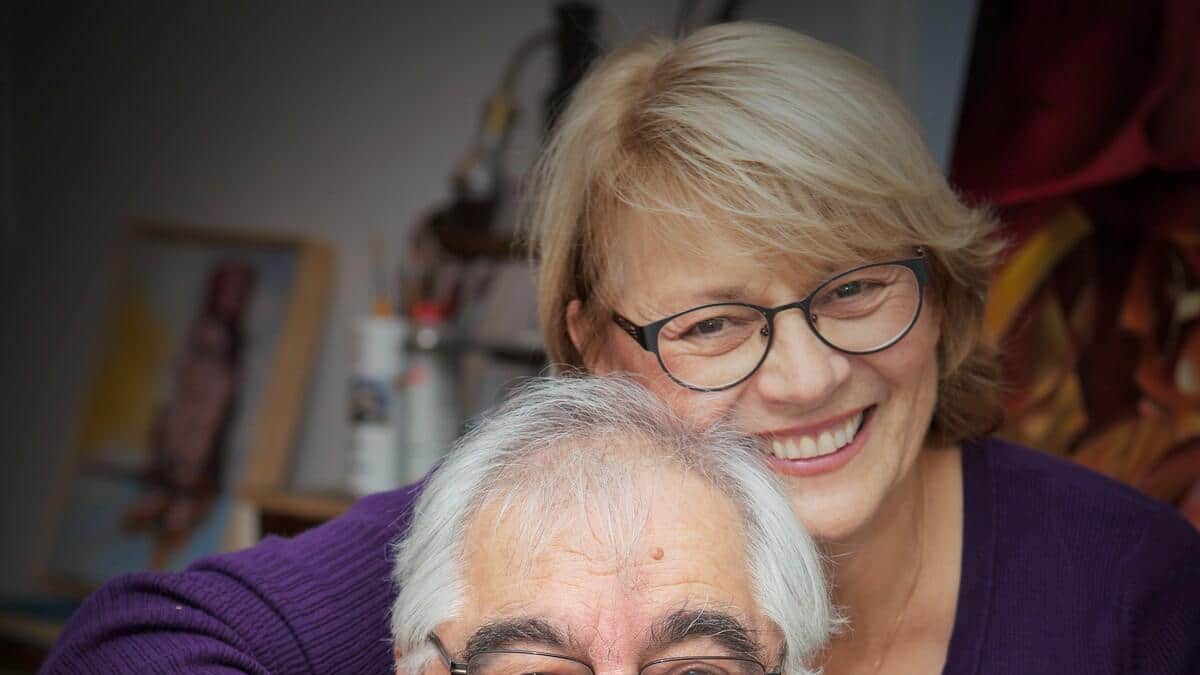 Quebec artist painter Jean Letarte died on April 29 at the age of 88 in Boucherville.

Mr. Letarte had just celebrated his 88th birthday on April 26th. His death was confirmed by his wife Monique Trempe, also an artist and arts teacher, on Saturday at the QMI Agency.

Born in Montreal in 1933, Jean Letarte studied fine arts in Quebec and Montreal before doing animation film internships in various European countries. As a television director he has taken part in many short film festivals and won awards at some of them. For over thirty years, he was also a director at Radio-Canada.

Jean Letarte has over sixty years of experience in the art world and some thirty exhibitions of his works in Quebec, Canada and abroad. A true multidisciplinary artist, he marked the history of art in Quebec with his works of engravings, paintings, sculptures and watercolors.

“You can’t really classify it. He really followed all the currents, but at the same time it was still his style and he used absolutely all the mediums. He had no limits, he never stopped anything, ”his wife told the QMI Agency.

“If he made a mistake, it was not a mistake, he said that his path had taken another path”, she added, specifying that his works were always based on “current events or else his memories, his life, his family and about the people he has met ”.

See Also:  Vaccination in Quebec: the turn of young people to show their support

His work in visual arts was recognized by the Académie internationale des Beaux-arts du Québec, which awarded him the title of Grand Master in 2007.

The City of Boucherville, where he had lived for several years, had also honored him by giving his name to a gallery at the Café art center in Old Boucherville. On the exterior facade of the building, the public can also admire a huge mural by the artist entitled Indian Blood and produced in homage to the indigenous people.