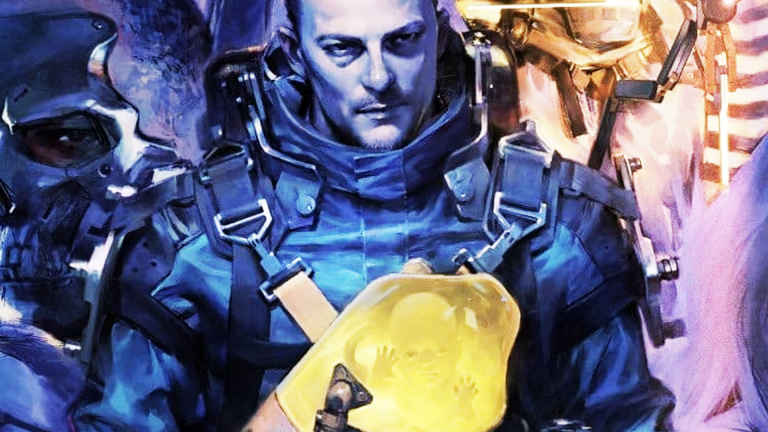 The least we can say is that Death Stranding has made a lot of talk, and this since its announcement. In front of such a concept of game, we were entitled to wonder if its so particular style had finally found its public… and if the commercial success was at the rendezvous.

There were many rumors about the sales of Death Stranding : according to some rumors, these would be disappointing for the reputation of the game, according to others, they would have quickly paid for the development and allowed the production of a new game in-house.

Thanks to Jay Boor, formerly head of communication at Kojima Productions and now of studio publishing, we finally have some concrete information to learn: Death Stranding has sold over 5 million copies on PS4 and PC. He thus declares to GamesIndustry.biz :

Death Stranding being the first title developed by Kojima Productions, from a sales standpoint, it did pretty well. As of March 2021, Death Stranding has sold over five million units worldwide on PlayStation 4 and PC.

A score that should logically swell more with the Director’s Cut, recently announced, and which will be released on November 8. As a reminder, it will include new gameplay elements, particularly in terms of combat or movement possibilities, and will also integrate new scripted missions with new clashes, or the bonuses of the PC version linked to Half-Life or Cyberpunk 2077. You can find all the news by clicking here.