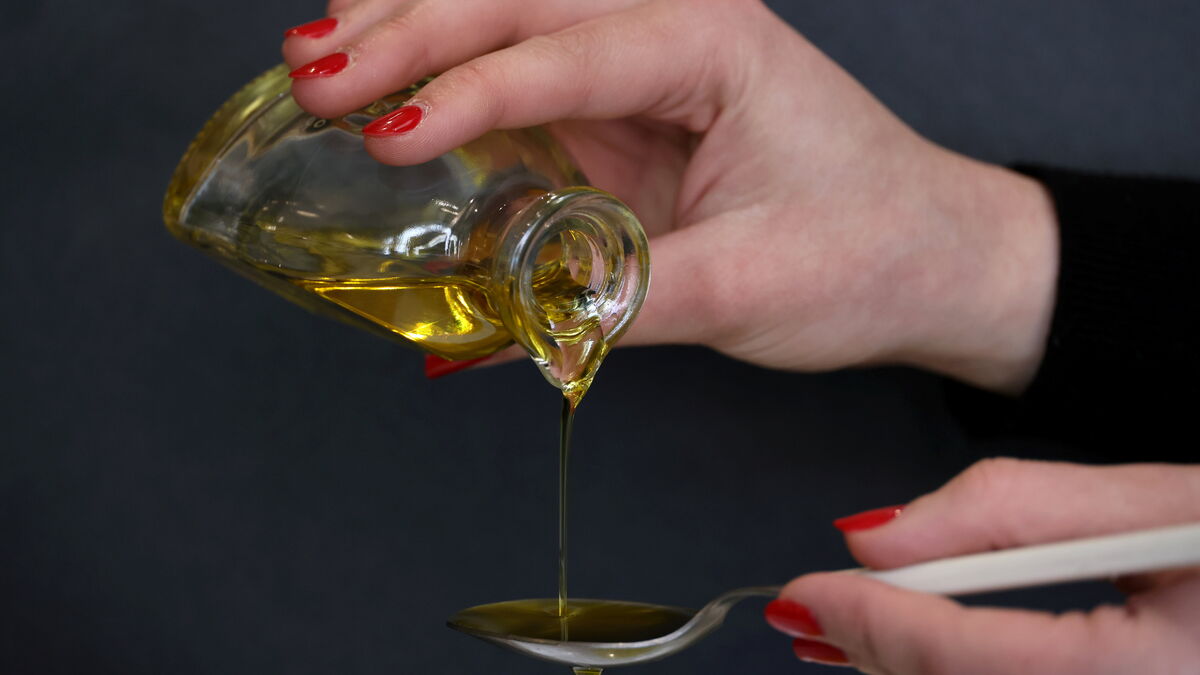 The French, who consume around 1.7 kg of olive oil per year, may soon pay more for a bottle sold in supermarkets. Producer prices have “exploded in one year, of the order of 50%”, warns Marie Saglio, president of the Federation of industry and trade in olive oils (Fedico) and general manager of Lesieur. In particular, a decrease in production in the Mediterranean basin, estimated at 22% compared to 2018-2019, due to a year 2020 “very dry” according to her.

Not to mention an episode of frost and snow that hit Spain in January, by far the world’s largest producer. “It was in the middle of the harvest, which damaged the olive. Not only is the quality less good with a downgrading of oils – in France, we mainly consume extra virgin – but the oil / olive yield is also at its lowest, at 17%, against 21% traditionally ”, continues Marie Saglio. . At the same time, however, global consumption picked up again, especially exports to the United States due to the removal of the Trump tax.

Tramier demands an 18% increase in its prices

Result: according to her, manufacturers today buy a ton of olive oil from producers for 3,300 euros, against 2,300 euros a year ago at the same time. “They must be able to pass on part of this increase”, asks Marie Saglio on behalf of all of them. And to specify that in Spain in particular, “the mass distribution has already increased the selling prices to consumers.

And this is where the shoe pinches, because in France, prices are normally “frozen” for a year, annual commercial negotiations between the various brands and manufacturers have been closed since the end of February. “But we can’t go on like this until next year. We need to be able to update prices, ”insists Grégory Partouche, who manages the French market in particular at Borges Tramier.

His company has already sent a letter to the various brands to demand an 18% increase in prices to apply from July 1. “If we do not do it, we risk endangering the company,” he blows, while he employs 47 employees. Is large-scale distribution ready to renegotiate the prices? “Some brands are receptive, he confides, others less. “

VIDEO. How to choose the right olive oil

A standoff that has barely begun

Asked, one of them confirms having been contacted. “We received letters from three manufacturers,” said an executive of the sign. “We will obviously analyze these requests, but certain things challenge us”, he continues, wondering about the “reasons”. “Already, the increases claimed vary – and not just a little – between the three, he says. Moreover, not all manufacturers have made a request. “And if he recognizes” the tensions on this market, there are also other issues. We must be careful not to revive inflation, there is also a crisis, purchasing power problems. And raising prices just before summer is really not the right time. “

The showdown has barely started, everyone sharpens their arguments… and threatens. “If we can not pass on the increase, we will be forced to cut all promotions,” says Grégory Partouche, who does not rule out an even more radical solution. “You can’t sell at a loss. We could therefore also no longer deliver the products while awaiting the next trade negotiations, ”he said, hoping for“ a return to normal ”on costs before the end of the year.