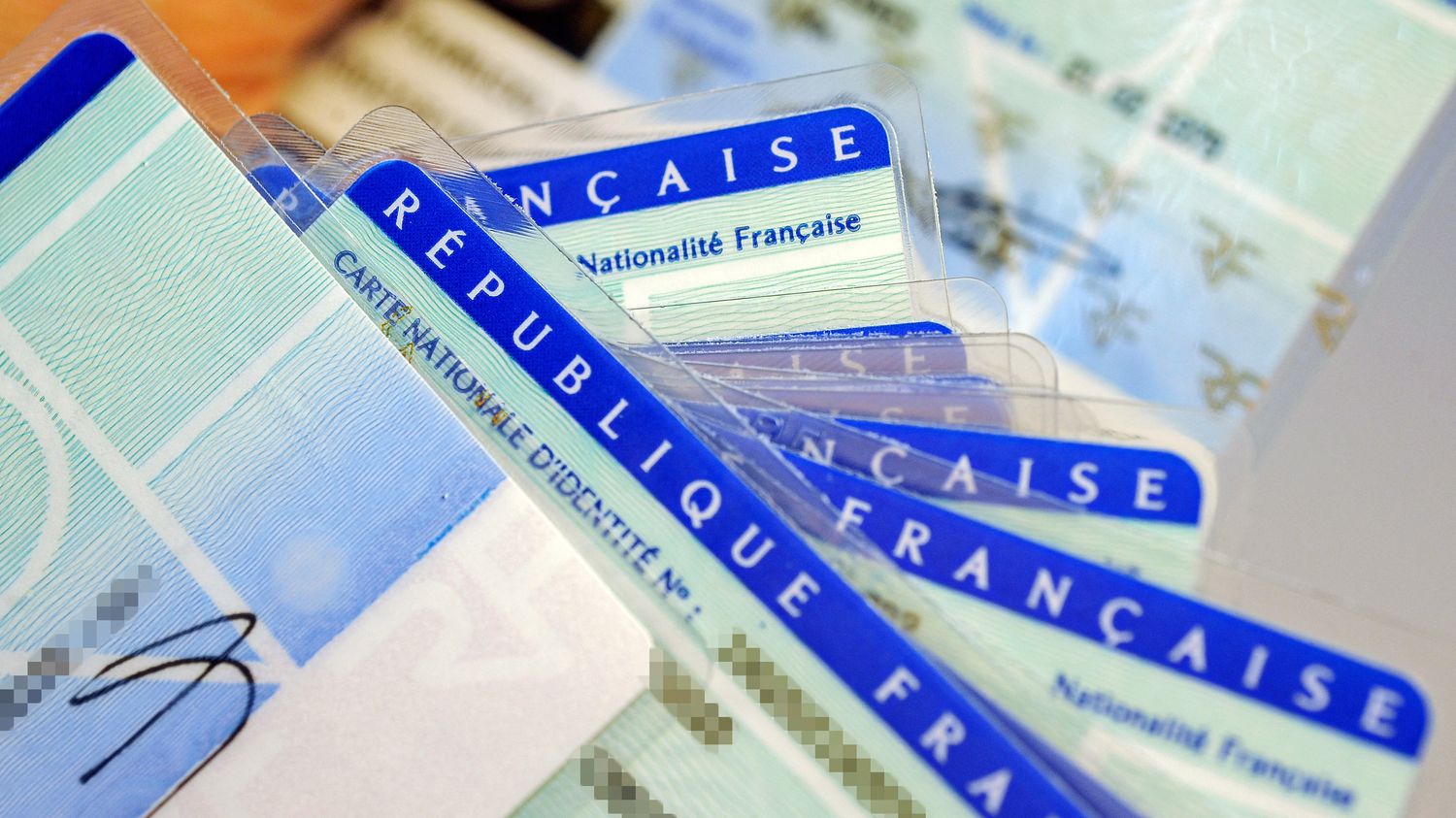 The French seeking to redo their identity papers caused traffic jams in town halls, as the summer holidays approach. The deadlines for renewing their identity card or passport have even doubled in some municipalities.

It is the anguish of thousands of French people as the summer holidays approach: renewing their identity papers in time to travel. But you still have to get an appointment at the town hall, because the task is sometimes difficult, as at the town hall of the 12th arrondissement of Paris. “Between the online request and today’s appointment, it took three weeks”, confides a Parisian. “It put everything behind the holidays, and our whole organization”, deplores another resident.

The France Télévisions teams tried to obtain a time slot to renew a passport on the site of the town hall of Paris. However, no appointment was available. It was also not possible to book by phone; the civil status services, saturated, recommend repeating the request regularly. With 7,500 slots per week, the Paris town hall nevertheless affirms that its offer of appointments is identical to 2019, that is to say before the health crisis. According to her, the explosion of demands is linked to the reopening of borders. In Montreuil (Seine-Saint-Denis), the town hall is accumulating delays in processing files because, she says, of successive confinements. As a result, the deadlines for obtaining a slot have been reduced from three to seven weeks.