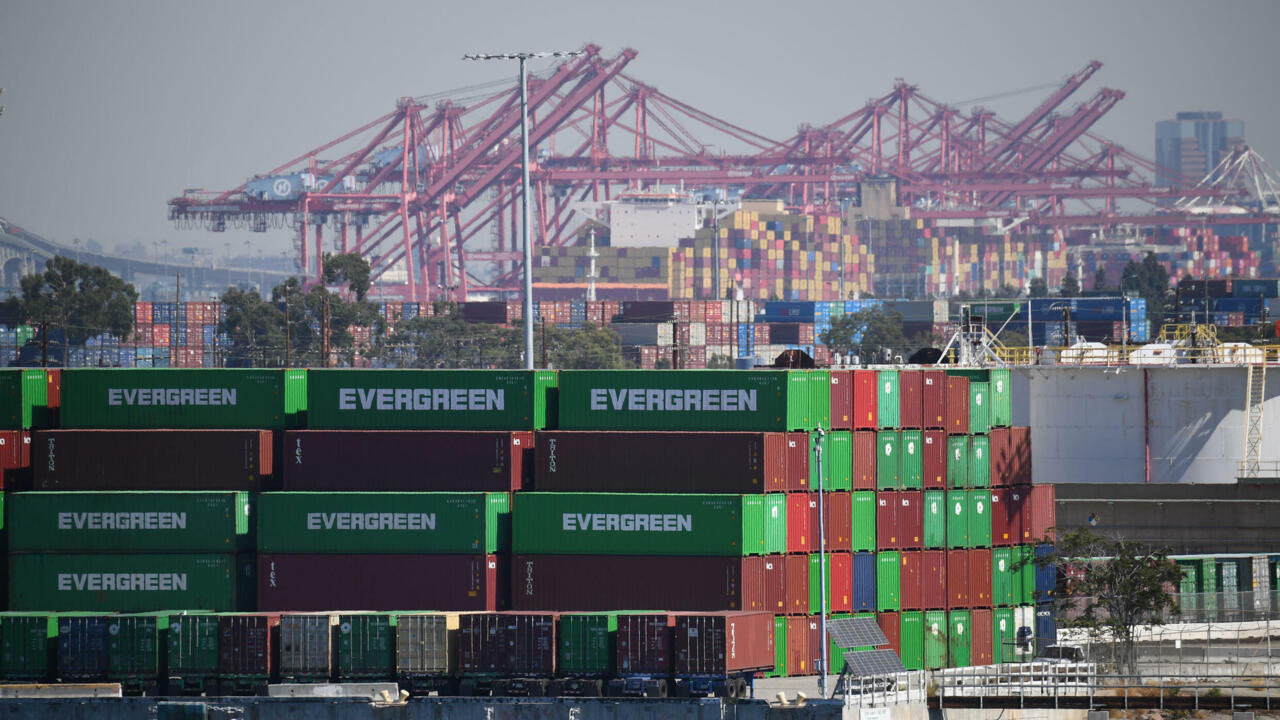 To find something to manufacture and deliver his bikes, Wayne Sosin of Worksman Cycles claims to have tried everything since the start of the pandemic. He has been looking for a container to send cargo to Saudi Arabia for six weeks. In vain.

“It’s really not easy,” the 60-year-old told AFP about this New York-based company that has made a name for itself with its reinforced tricycles.

Between factory closures due to peak contamination, the explosion in demand for certain products such as bicycles or computers, the lack of staff in warehouses or to drive trucks, the Covid has upset the world economy . And many companies are struggling to find supplies.

A multinational like Nike has warned that some of its products, shoes and sportswear, may temporarily no longer be available.

To ensure the shelves are well stocked as the holidays approach, supermarket giant Walmart has chartered its own boats.

For small business owners, the logistical challenges are smaller but just as complex.

Jack Hillman is the manager of Hall-Woolford, a ten-person company that has been making water tanks in Philadelphia that have been an integral part of the New York skyline since 1854.

At the start of the year, he especially had to juggle the soaring prices of wood, which have since fallen in the United States. He now has to manage the iron, which he uses to strap the tanks.

Orders usually arrive in eight weeks. The last one took over five months. “And when the truck arrived, it wasn’t even full, but we had to pay the full price. We have no choice.”

Its suppliers no longer bother to indicate a price in the quotes.

For his last order of white pine boards, he initially found nothing for three months. When he managed to get his hands on a bundle, “the price was 136% higher than the previous order,” he says.

For fear of running out of timber, he recently placed an order twice as large as needed.

Hall-Woolford never had to shut down production, but the company charged customers the additional costs.

Worksman Cycles, which employs around 45 people in New York and a plant in South Carolina, cannot afford to raise the prices of its bikes too much and has so far had to shoulder most of the overhead.

But the situation may eventually resolve itself as demand for non-electric bikes is now expected to decline, he anticipates. Certain importers having multiplied the orders see deliveries arriving only this fall.

Manager of the Sohi Performance auto parts site, Mike has stopped calling customers to warn them that their orders will be late and give them a new date.

“We changed the site to simply say: this article is out of stock, we will send it once it is back in stock”, explains the boss of this Californian company. Usually only 1% to 2% of orders placed are delayed. “Currently, it is around 97%,” he told AFP.

The problems started to appear a year ago. And all brands are affected, whether they are made in Asia, Sweden or the United States. “All it takes is one piece,” he remarks.

The turnover of his company, which he co-manages with his partner, has been halved. “We work in commerce, we know that business fluctuates,” he philosopher. His suppliers told him four months ago that the situation was improving. “Day to day, I continue to handle hundreds of overdue orders.”