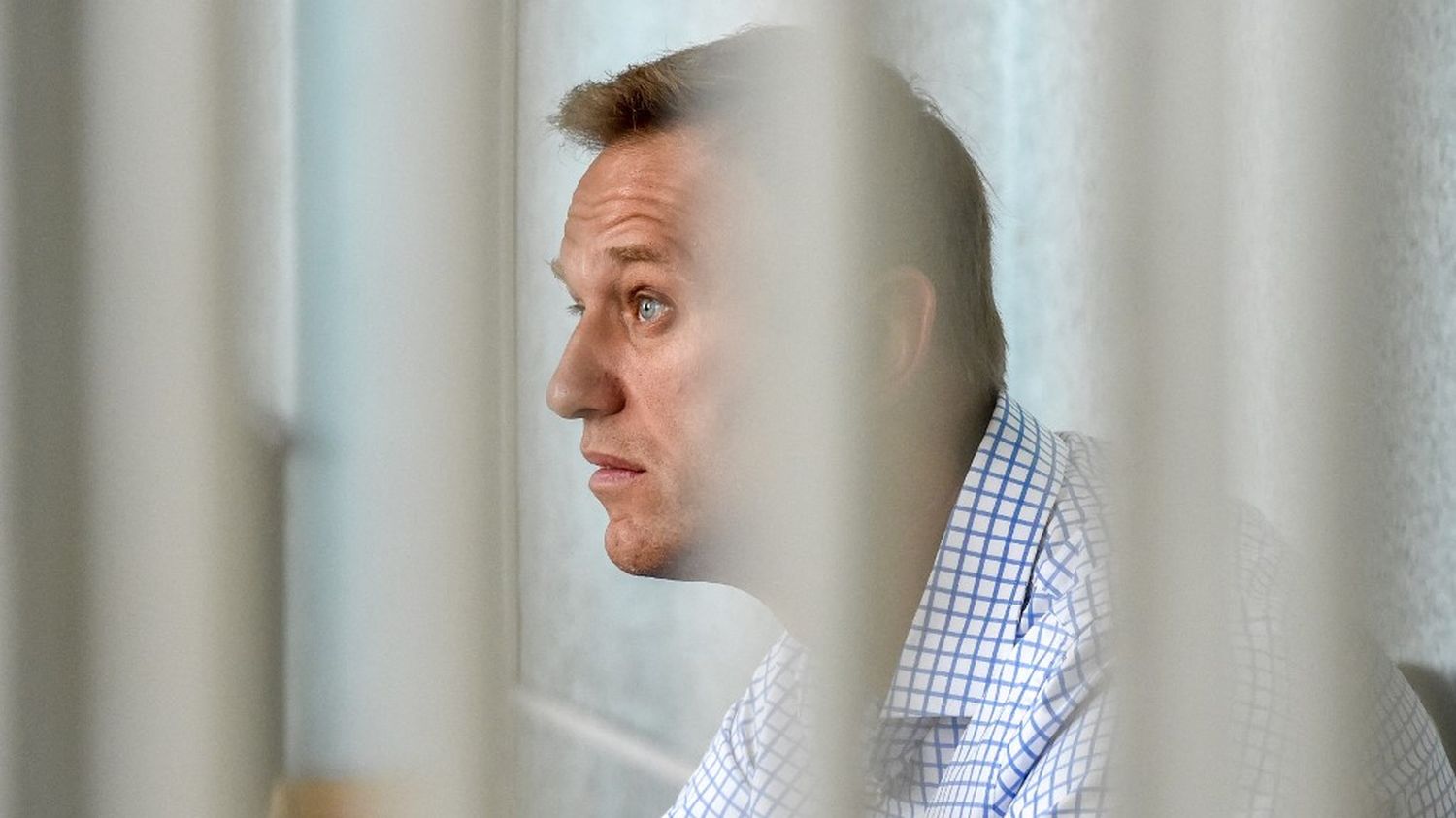 In Greece, the mobilization against a bill aimed at reforming work, but also the prohibition of the movement ofAlexei Navalny, Russia, and the presentation by Queen Elizabeth II of a rose in honor of her late husband, make the A of European news, Thursday 10 June.

The opposition is in the streets in Greece. The demonstrators, united, marched across the country to express their opposition to the reform on the of job. A bill will be submitted to Parliament next week. In Russia, it is a ban that goes badly. The movement ofAlexei Navalny, principal opposing Vladimir Putin, comes to be banned by authorities for extremism. His supporters intend to continue the movement.

In the UK, one image was heavily commented on. Elizabeth II celebrated the 100th birthday of her late husband, Prince Philip, missing (deceased?) last April. The queen thus inaugurated a new fleur which bears the name of the duke. This rose now has its place in the very refined gardens of Windsor Castle.