The US Democrats paved the way on Wednesday for Donald Trump's indictment in Congress by issuing an investigation report which they say contains "overwhelming evidence" of the Republican president's "inappropriate conduct".

The Democrat opposition, strong in its majority in the House of Representatives, initiated a procedure for dismissal against Donald Trump after discovering that he had asked Ukraine to investigate one of his potential opponents in the presidential election of 2020 .

For two months, the House Intelligence Committee conducted the investigations, interrogating about 15 senior officials to determine whether the president had abused his powers to pressure Kiev.

It concluded, in its investigation report released Tuesday, that it had "placed its personal and political interests above national interests, sought to undermine the integrity of the US electoral process and endangered national security".

"The founding fathers have prescribed a remedy when a head of the executive puts his personal interests above those of the country: the dismissal", add the authors of this document of 300 pages.

The White House immediately refuted this analysis. "The sham" of the impeachment investigation has produced "no evidence" against Donald Trump, said executive spokeswoman Stephanie Grisham.

"This report reflects nothing but the frustrations" of the Democrats, he "reads like the ramblings of a low-level blogger who strives to prove something when there is clearly nothing," she added.

Donald Trump is in turmoil because he asked his Ukrainian counterpart Volodymyr Zelensky during a call this summer to "look" at Democrat Joe Biden and the affairs of his son Hunter in Ukraine.

According to the investigation report, there is "overwhelming evidence" that he has formulated a give and take to achieve his ends. "The President has conditioned an invitation to the White House (for Mr Zelensky) and military aid to Ukraine to the announcement of investigations favorable to his campaign," write the authors.

The White House had frozen without explanation in July nearly 400 million dollars for this country at war with Russia.

There is equally clear evidence that he "impeded" the impeachment investigation, barring several members of the administration from testifying or providing documents, but also by intimidating witnesses. read in this document.

"It is very dangerous for a country to have an unethical president, who believes he is above the law," said elected Democrat Adam Schiff, who chairs the Intelligence Committee. "The question is what Congress will do" on the basis of this report, he added.

The members of its committee will vote in the evening to forward the investigation report to the Judiciary Committee.

It will start Wednesday the legal debate to determine whether the facts alleged against the president justify his indictment ("impeachment).

Four jurists will detail at a public hearing the grounds for dismissal cited in the US Constitution: acts of "treason, corruption or other crimes and major crimes".

This framework will be less conducive to the strong testimonies that animated the first public phase of the investigation, but elected Republicans could fight a media battle against what they call, like Donald Trump, a "farce" mounted by the Democrats.

In their own investigation report, released Monday night, they cleared the president: "The evidence presented does not prove any of the accusations of the Democrats".

Like their elected officials, the Americans are deeply divided by the possible indictment of Donald Trump, with 49% who support it and 44% who oppose it, according to an average of the polls established by RealClearPolitics.

With their comfortable majority in the House, Democrats should approve Donald Trump's "impeachment" without difficulty, if the indictment is put to a vote.

The billionaire would then enter the history books as the third US president indicted.

But it is unlikely that Donald Trump will be dismissed from the Senate. In charge of judging the president, the upper house is indeed controlled by Republicans who are block around their president.

Lionel Messi: Ronaldo has no sympathy for this picture 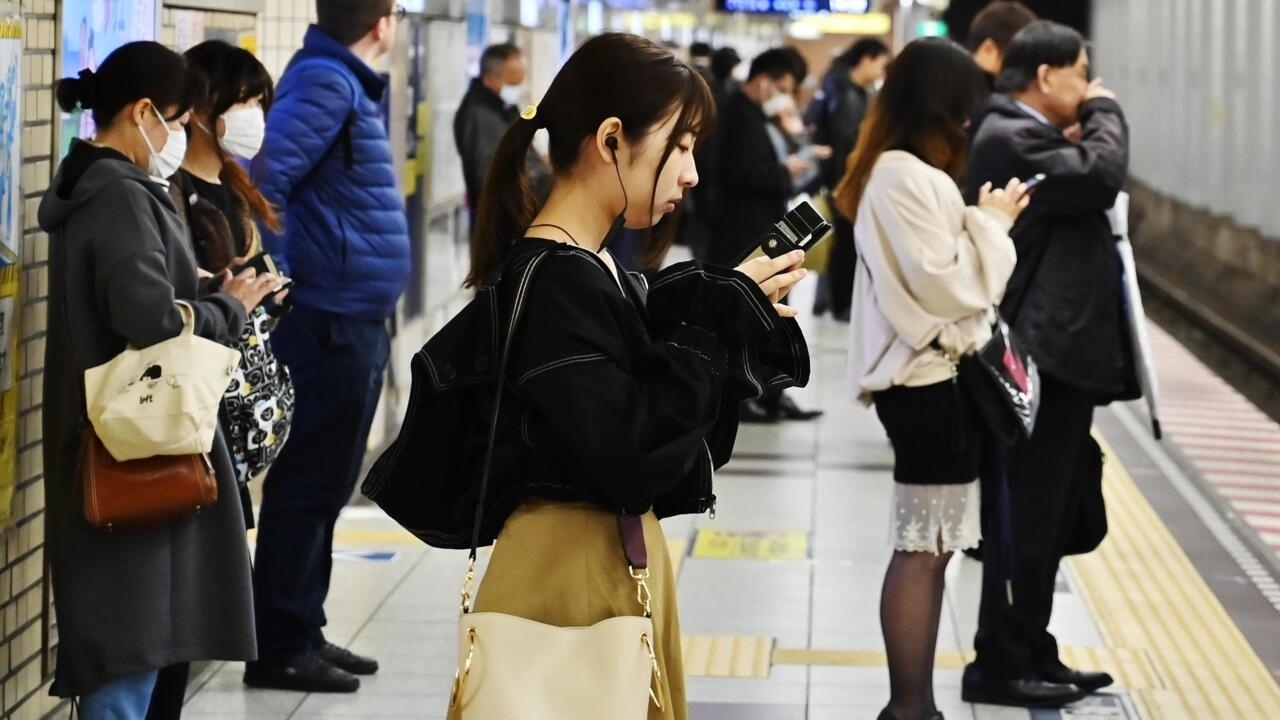 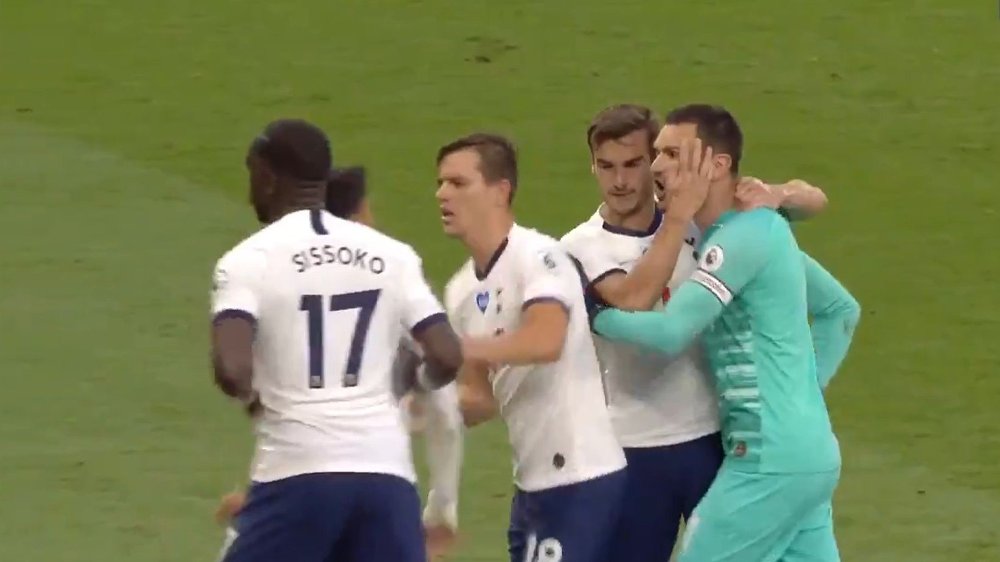 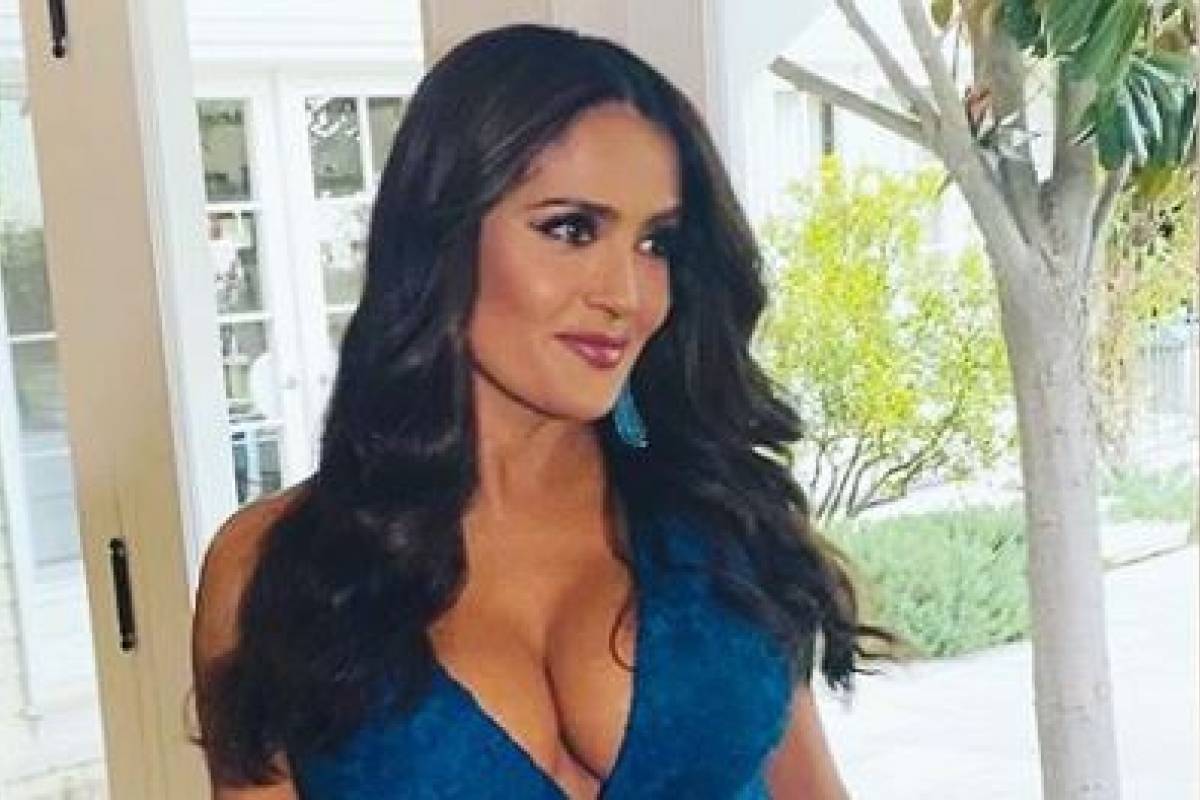 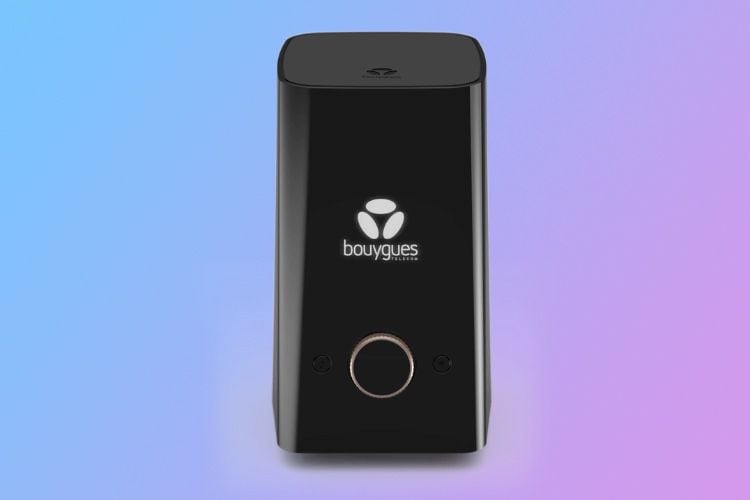 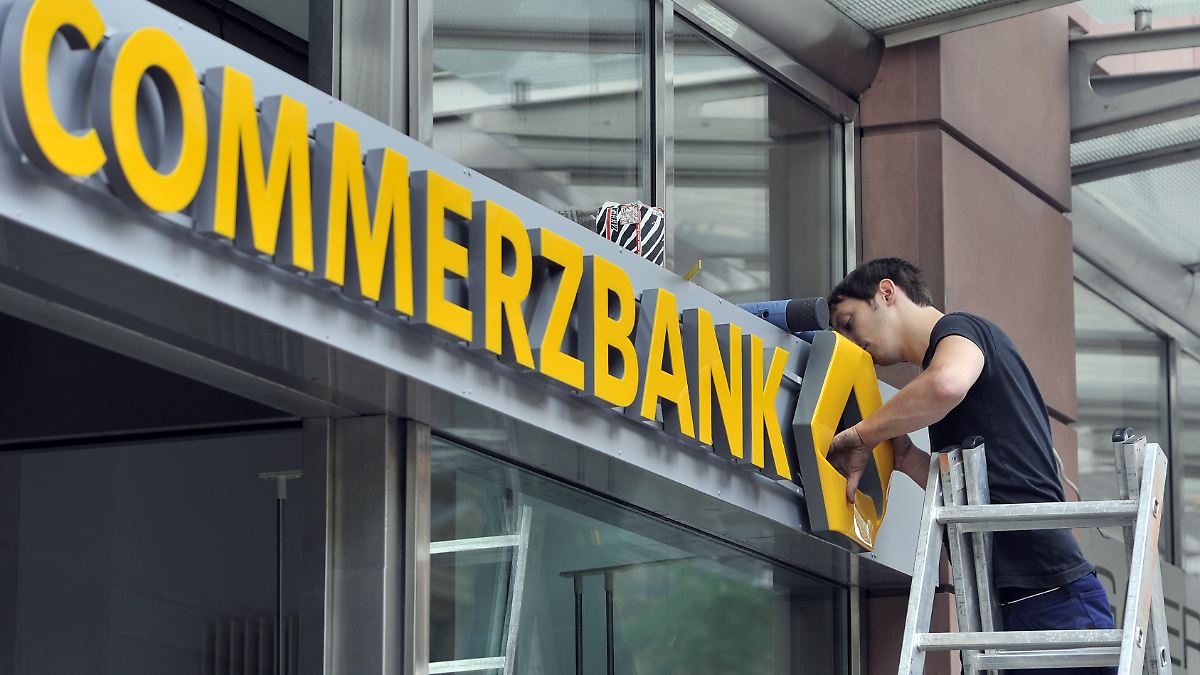