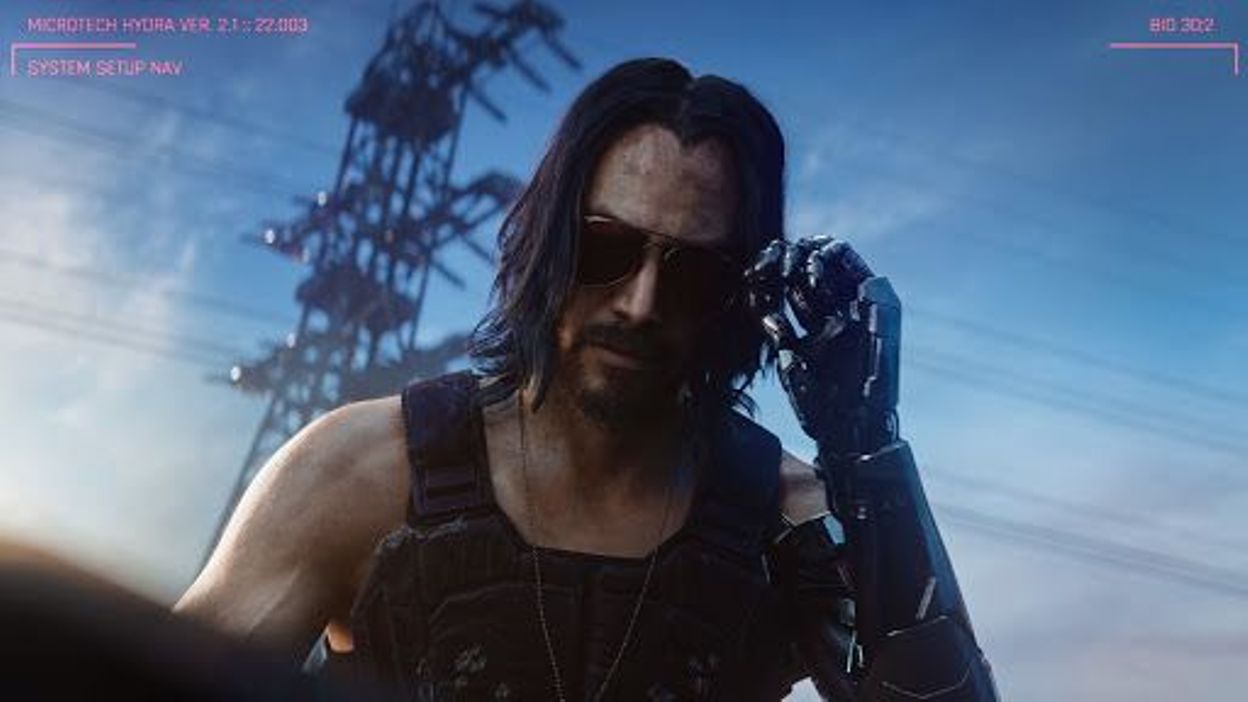 The actor plays the character Johnny Silverhand in the CD Projekt RED game. The opportunity for modders to consider a relationship with the star of The Matrix.

The NexusMods platform indeed offered a modification of the game that allowed to make love with the character played by Reeves. To achieve this, the mod replaced the appearance of a non-player character with that of Johnny Silverhand.

“Our most important rule about user-generated content, and mods in particular, is that it shouldn’t be harmful to others. In the case of model exchanges like here, especially those that involve explicit situations, this can be seen as harmful by people who have lent us their appearance for the purpose of creating characters”, Explains CD Projekt RED.

“This is why, when they create content, creators must ensure that they have obtained permission from all concerned. For the characters that we have invented for the game, we largely allow you to modify the game at will and have fun.“

Regarding the models of real people that we have asked to participate in the game, we ask that you refrain from using them in any situation which could be deemed offensive if you do not have their explicit permission.

The character played by Keanu Reeves, who has their sex scene in the game (but from his point of view), is therefore no longer available to satisfy the fantasies of players.