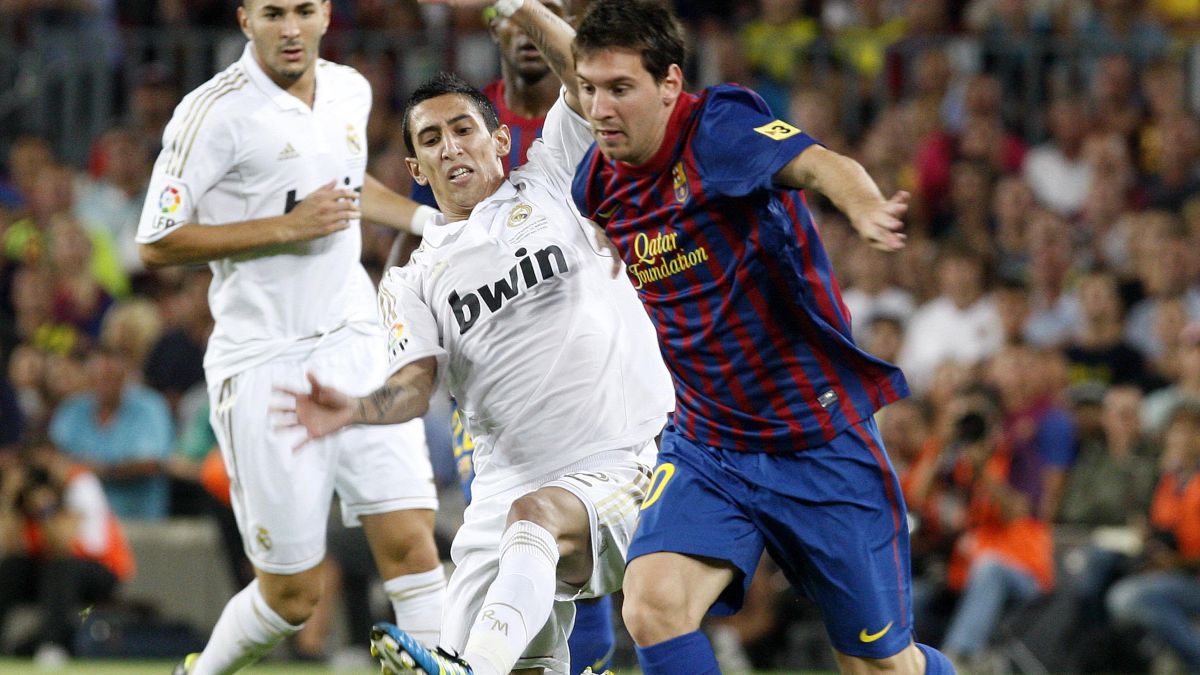 Given the rumors of a possible arrival of Lionel Messi to PSG of the Argentines (Pochettino, Di María, Icardi or Paredes), the noodle spoke on the Sportia program of TyC Sports about this possible situation.

Play with Messi in a club

“I had, at the time, chances to go to Barcelona and it was not possible. It seems that there is another chance, but my contract is ending here. I do not know what could happen, but I would love it and I would be very happy. I had the chance to play with Cristiano Ronaldo, Neymar, Mbappé. Playing with Leo … I could easily retire. “

The phrase of Di María’s wife

El Fideo revealed a phrase that his wife told him before this chance, while awaiting his renewal: “My wife told me ‘if Leo comes, we will at least stay and you will make the roast’. With that I will tell you everything” . In addition, he confirmed that it would be a dream: “It would be the best. I could not ask for anything more in football.”