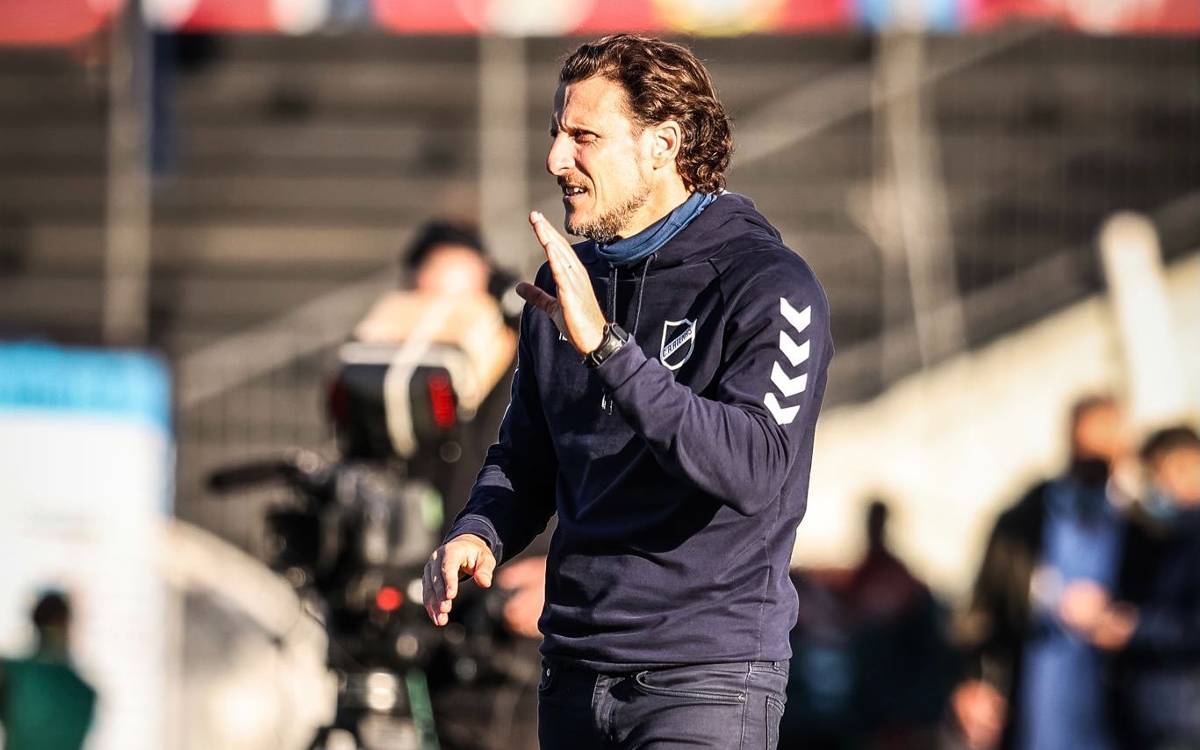 Diego Forlan abandonment this weekend the Athens bench, club of the Uruguay Second Division whom he directed for twelve games and whose managers announced to the former striker the end of link in a communication through the Zoom platform.

Later, the Uruguayan club thanked Forlán’s “commitment and work” at the head of the team that belongs to the Pachuca Group. In his short career as a coach, the Uruguayan has directed a total of 23 games Of those who won the victory in eight, they drew eight and lost the remaining seven.

We appreciate the commitment and work of Diego Forlán and his coaching staff.

Successes in the challenges to come.

The departure of Atenas occurred at a time when the San Carlos team occupies sixth place with 17 units, which guarantees passage to the final league. The local press stated that the former Celeste player has had strong discussions with club officers, which eventually led to his departure.

The president of Atenas SAD, Juan Pablo Fassi mentioned shortly after Forlán’s arrival that results were not going to be a key factor for the stability of the coach, since they bet with him on a long-term project until promotion.

Thanks to the entire staff, the support staff, the officials and the collaborators for their work synergy.

We did not want this outcome, but football is like that pic.twitter.com/FMNBoUPTrz

However, after the team’s defeat against Rampla Juniors 2-1, the coach was sentenced two days ago. “Thanks to the entire team, the support staff, the officials and the collaborators for their work synergy. We did not want this outcome, but soccer is like that“Forlán posted on his Twitter account.