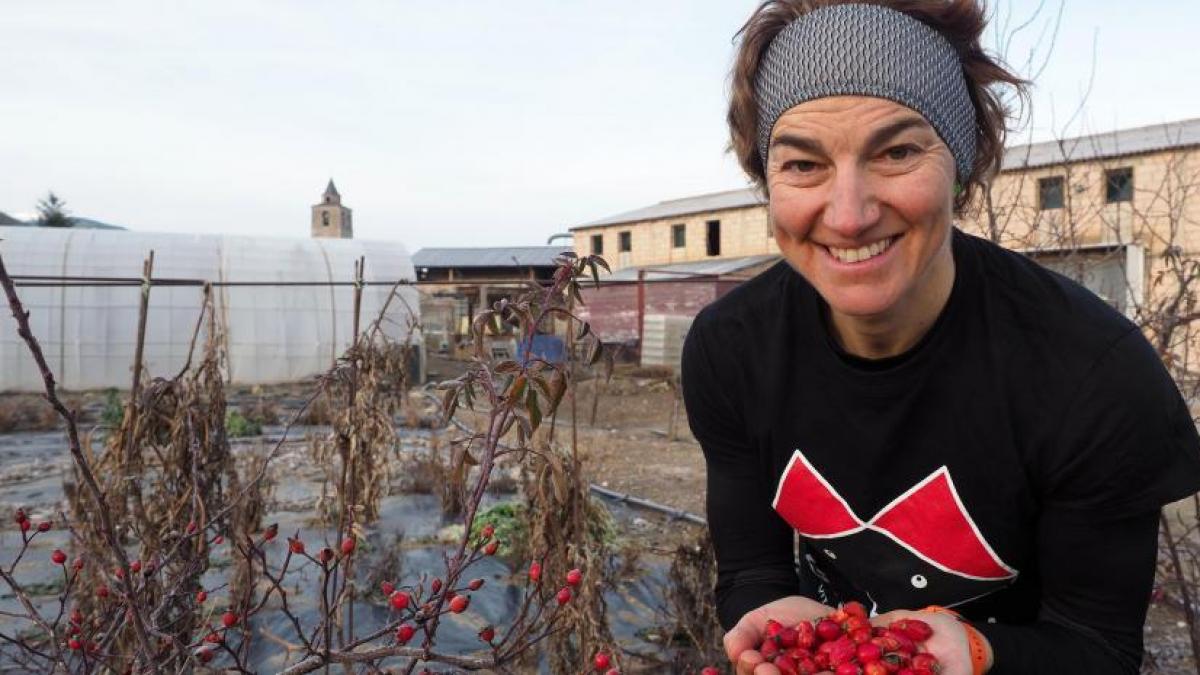 The world of mountain sports is in mourning. This Friday, Emma Roca died because she could not overcome cancer, a key figure in the vindication of women in sports. In almost all the racing modalities, the Barcelona one stood out: duathlon, adventure raids, ultratrails, mountain bike or mountain skiing.

Roca, who died at the age of 47, had lived in Cerdanya for years together with fellow raider David Rovira and his three children. Doctor in Biomedical Engineering and firefighter by profession, her passion for nature and desire for adventure made her a benchmark since the late nineties.

The rare type of cancer she was diagnosed with in 2020 has ended her life. She was operated on for the first time, but the progress of the disease has been rapid and aggressive.

The institutions and personalities of Catalan sports have wanted to offer their condolences to the family. “The Secretary General of l’Esport and the AF expresses its condolences for the death of Emma Roca, a benchmark of mountain sports in Catalonia, as a practitioner and as a scientist, an area in which she worked to improve healthy lifestyles. Rest in peace “, published the Generalitat through the Twitter account of the Secretary General of l’Esport.

“It is difficult to say goodbye to Emma Roca, a reference for so many. A woman who gave off energy in abundance. A pioneer in adventure raids, mountain skiing and trail riding. Tireless researcher, firefighter, organizer and strong voice for women’s sports. Our Generation owes you a lot, ”wrote Kilian Jornet.

In addition to the multiple championships in Catalonia and Spain that he won in different modalities, Roca was third twice in the prestigious Ultra Trail de Mont Blanc (2012, 2013), second in the Marathon des Sables (2011) and in the Cavalls del Vent (2011).