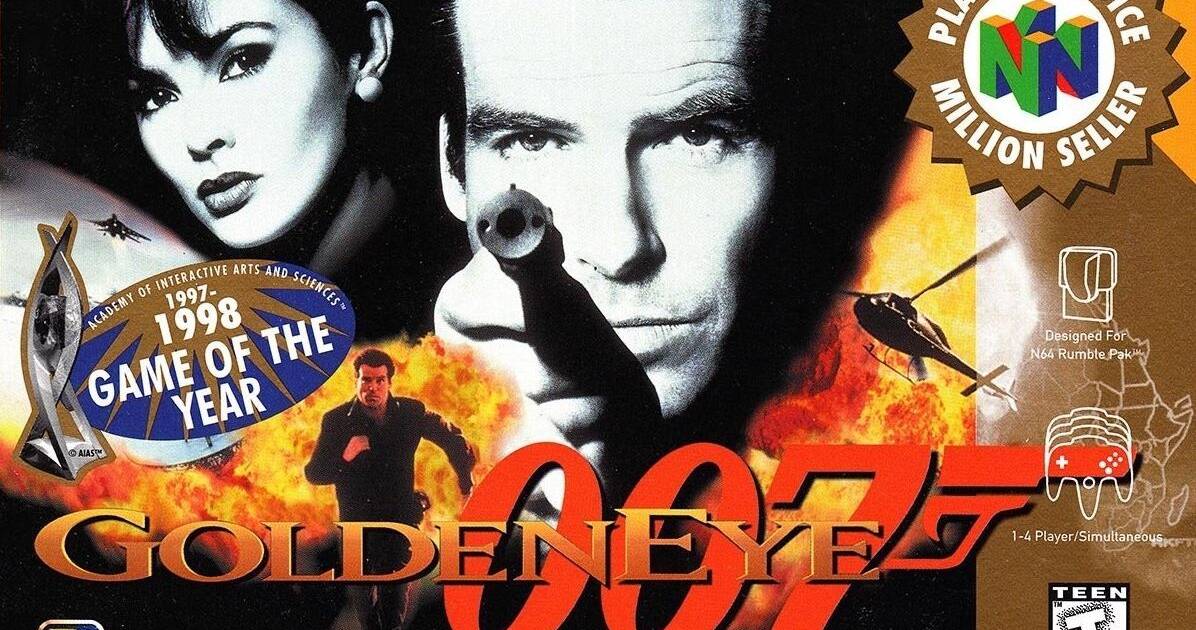 In the year 2002 An important news broke that filled the covers of the video game media in Spain and the rest of the planet since Microsoft bought into that to the Rare, a developer linked for many years with Nintendo who had offered us works such as Donkey Kong Country, Killer Instinct The GoldenEye 007, considered one of the best shooters from the history of consoles.

After joining Microsoft, Rare began working on various projects and 2007 began to develop an HD remastering of the iconic GoldenEye 007 that it was going to be published exclusively for Xbox Live Arcade of Xbox 360 but that finally it was canceled due to various copyright issues.

So far we have only been able to see 30 minutes of this remastering in motion but today, thanks to Graslu00 we can see the entire game in two hours of gameplay which are also seasoned with part of the multiplayer and in which we can see all the technical review that had been given to this remastering.

Although the remastering of GoldenEye 007 never saw the light of day on Xbox Live Arcade, Activision s was able to create a remake of the game with Eurocom. This remake came to Wii in 2010 and subsequently received a high definition version for PlayStation 3 and Xbox 360 (called GoldenEye 007: Reloaded) in 2011.

Ahroa, the next 007 video game on the horizon is Project 007, a title we still know absolutely nothing about beyond what is being developed by IO Interactive, creators of the Hitman saga.