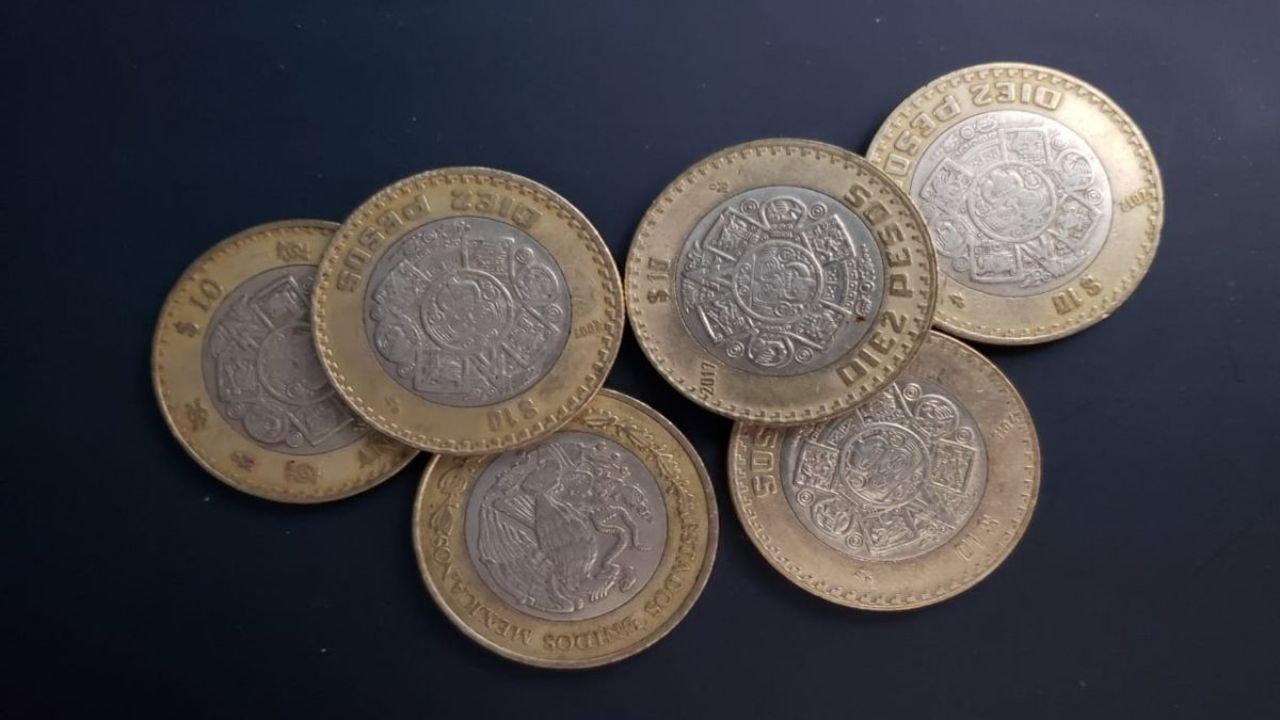 The collectors of bills and coins They found a gold mine on the internet to continue expanding their respective collections, thanks to the fact that people can publish old, commemorative or rare articles. This time It is a 10 peso coin of 2012.

The commemorative coin of the 150th Anniversary of the Battle of Puebla, which has a value of 10 pesos in the market has great value for collectors, so much so that it sells for up to 10,000 pesos.

The article is offered in Mercado Libre, where the seller ensures that the coin is in perfect condition, in addition to being commemorative, which is why the price is so high. The great advantage for those who are interested in this piece is that they enabled the months, so it can be paid in 12 monthly installments at 1 thousand 3 pesos.

Characteristics of the coin

The reverse has the portrait of the General Ignacio Zaragoza, the one in charge of commanding the Mexican army in the battle against the French; behind him is a scene of the dispute in Puebla, where the forts of Loreto and Guadalupe appear. At the top appears the legend of “150th Anniversary of the Battle of Puebla / May 5 ”, while the bottom shows the years “1862 and 2012” in addition to its value.

In the adverse of the article appears the National Shield and the legend of “United Mexican States”. This coin belongs to the C family, this is because it was minted after 1996.

In case of having one of these coins you should go to a professional to evaluate it and you can offer it at the correct value; But in your place I would not miss the opportunity to exchange 10 pesos for a sum close to 10 thousand pesos.